The Cudahy fire chief tells FOX6 News when crews first arrived on the scene, they saw heavy smoke coming from the three-story home.

Eleven people live at the residence -- nine were home at the time of the fire and everyone got out safely.

While the fire does not appear suspicious at this time, the chief indicated there will be more investigation to do. 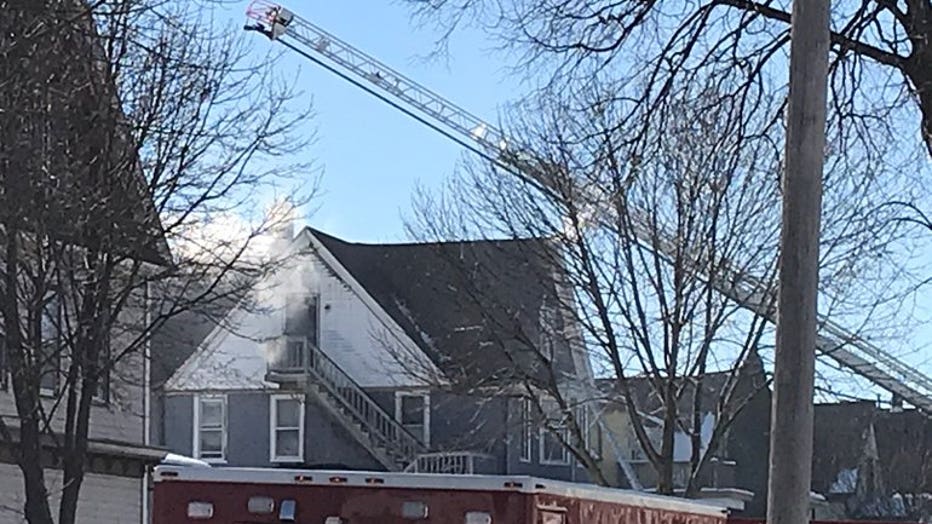 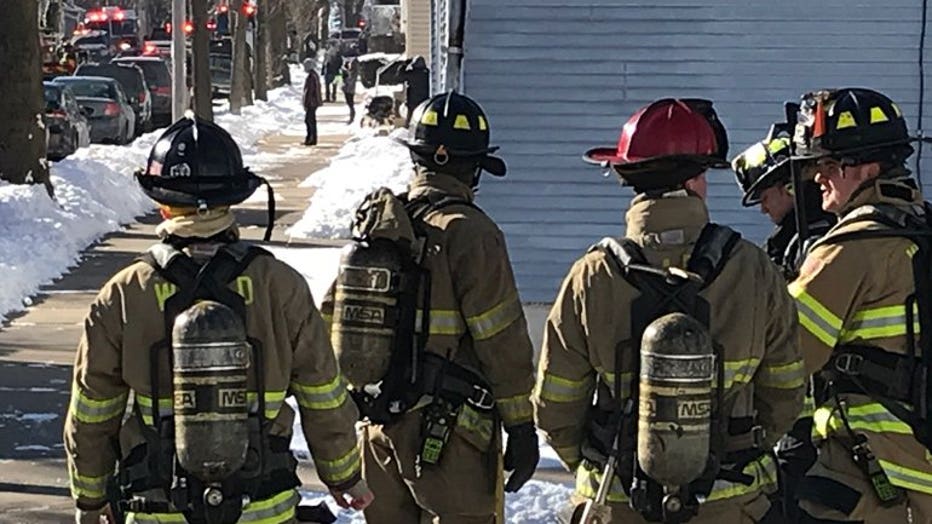