MILWAUKEE -- A Milwaukee firefighter is being called a hero after he helped stop a woman from jumping from the Hoan Bridge. 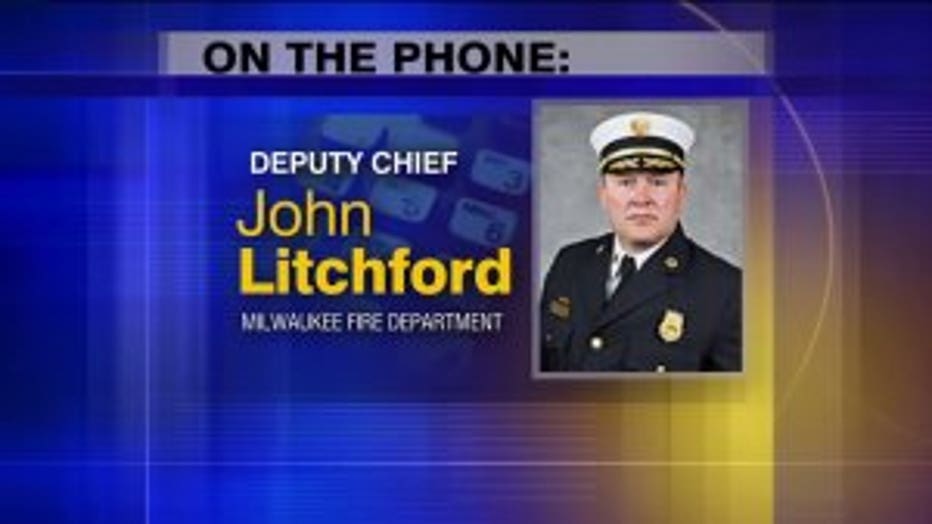 Deputy Chief John Litchford is used to jumping into action to help. On Tuesday, April 25th, a drive home on the Hoan Bridge put him right in the middle of an emergency.

"Noticed a car that was pulled over and a young lady that was sitting outside of her car," Litchford said.

As Litchford cross the bridge, he spotted a woman near the edge. He got out of his own car to help. 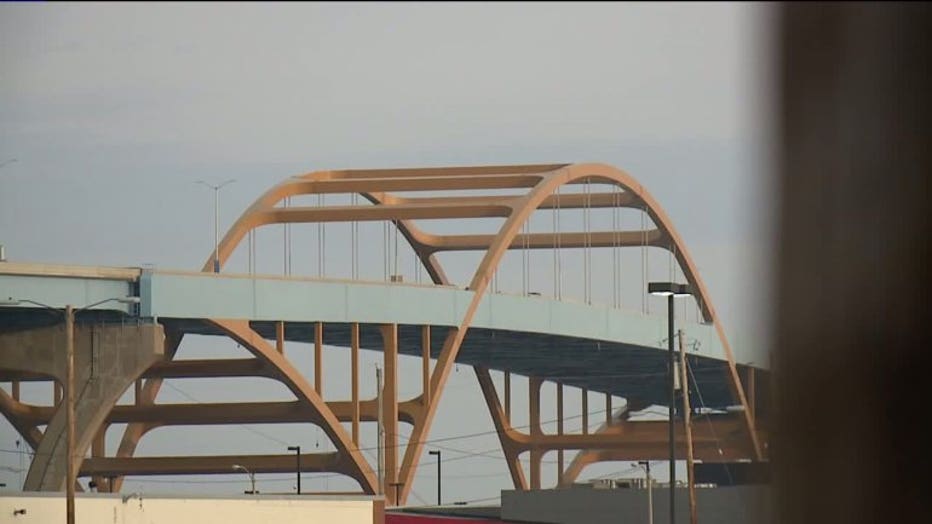 "She was just uneasy about how she was feeling and how she was acting, kind of teary eyed," Litchford said.

The Milwaukee Fire Department deputy chief called for a full dive rescue -- and continued to try to calm the woman.

"Just kind of engaged her in conversation about what was going on and what was bothering her."

"Just kind of engaged her in conversation about what was going on and what was bothering her," Litchford said.

Litchford said he is not a trained negotiator. But he knew he had to do something.

"Talked about family and children and just life in general," Litchford said.

A short time later, Litchford said an FBI agent happened to also be on the bridge and stopped. The negotiator was able to talk the woman away from the edge.

"When the negotiator showed up it was a smooth transition," Litchford said.

"If I wasn't there, I have no doubt in my mind another individual would've been able to render assistance."

It was a safe ending to a stressful situation -- with a reluctant hero happy to be in the right place at the right time.

"If I wasn't there, I have no doubt in my mind another individual would've been able to render assistance," Litchford said.

Litchford said he is really proud of the way the fire department, FBI and Milwaukee County Sheriff's Office was able to work together in this case.