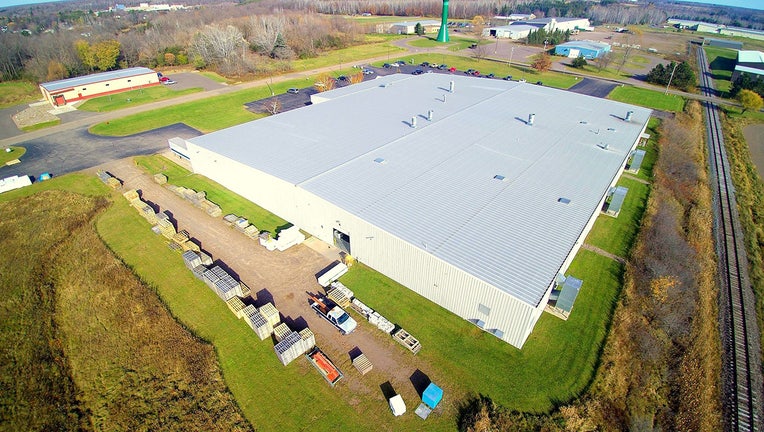 LADYSMITH, Wis. - Henry Repeating Arms, a firearms manufacturer, is expanding its operations with an 84,000 square foot building on 13 ½ acres in Ladysmith – in northwest Wisconsin. Officials say the new facility will employ more than 100 people in the Rusk County area within three years.

A news release says the new property gives the company a total of 350,000 square feet of manufacturing space with over 600 employees.

The facility will initially be machining parts for the company’s lineup of more than 200 models of rifles and shotguns. The additional Ladysmith acreage also allows for future expansion.

Henry firearms are purchasable only through a licensed firearms dealer.

The Milwaukee Public Market announced on Tuesday, Oct. 19 that Pat’s Rib Place will have a grand opening at the market on Friday, Oct. 22.