SHOREWOOD (WITI) -- North Shore Fire Department officials say it is believed an unattended candle caused a fire at an apartment building in Shorewood on Wednesday, May 13th.

The fire was called in by a resident across the hall from the unit where the fire started.

Fire crews arriving on scene found heavy fire and smoke coming from a third-floor window -- and the fire was brought under control.

The tenant who lived in the apartment wasn't home when the fire occurred. That person has been displaced, as there is extensive fire, smoke and water damage to the kitchen area. That tenant will be staying with family members.

The apartment unit below the unit where the fire occurred suffered some minor water damage.

Fire officials say the likely cause of this fire was a candle left burning unattended when the tenant left. The candle was left in the vicinity of the window blinds and other combustible items.

The apartment did have working smoke detectors. 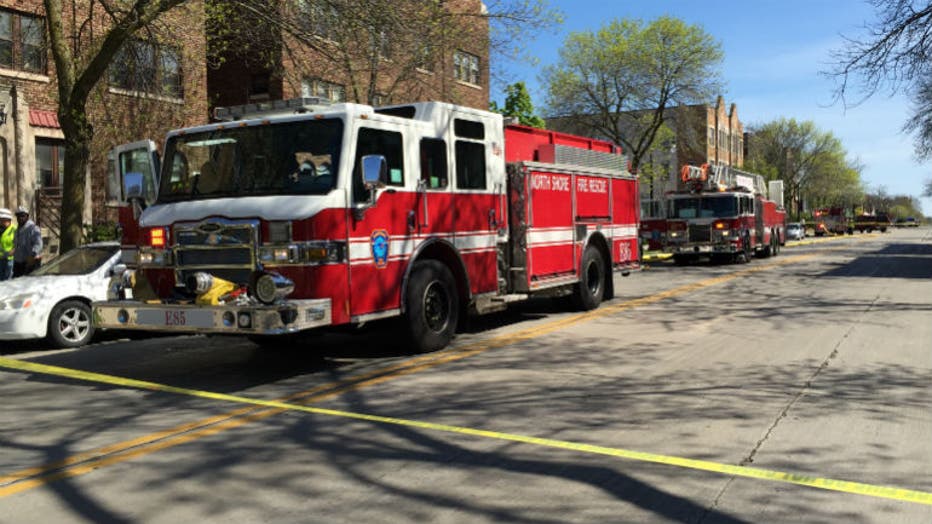