MILWAUKEE (WITI) -- Milwaukee Fire Department officials say there were no smoke detectors inside a home on N. 19th Street that caught fire early Sunday, May 24th.

It happened just after midnight at a two-and-a-half-story home in the 3500 block of N. 19th Street. 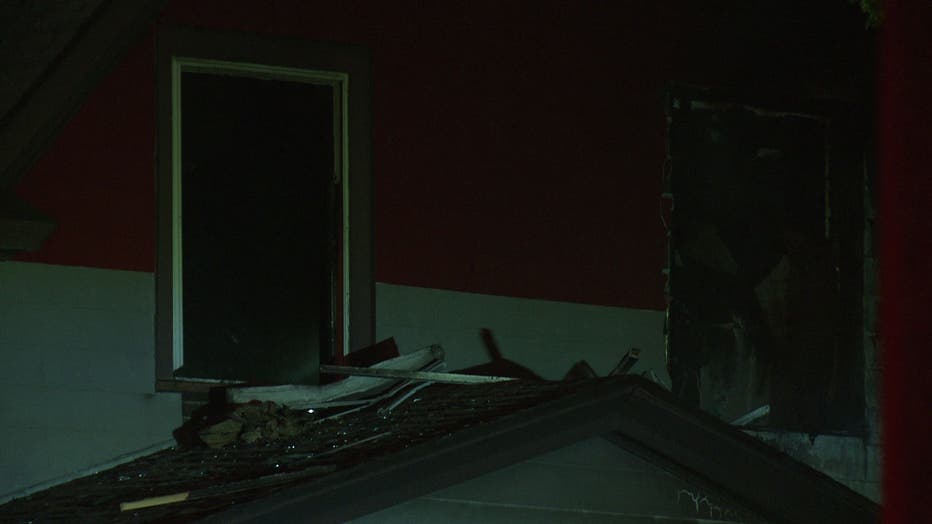 Fire officials say no one was home at the time of the fire. 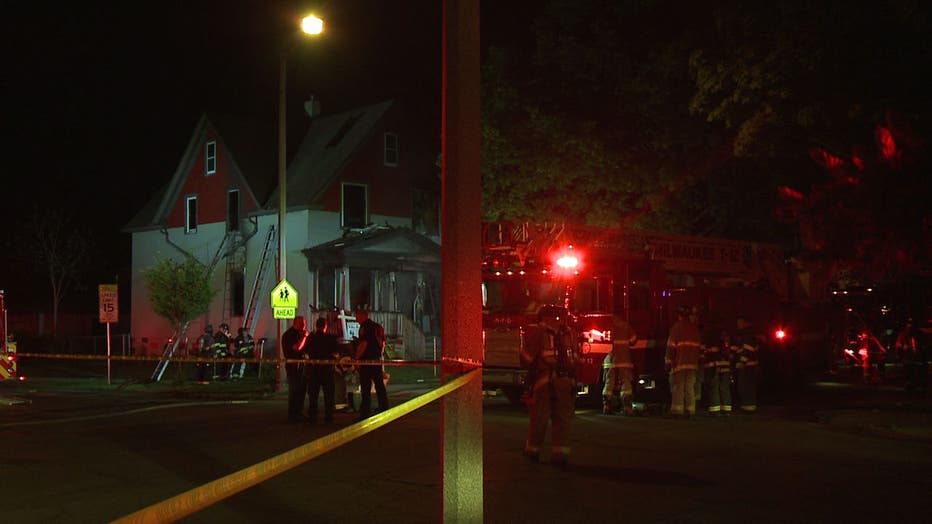