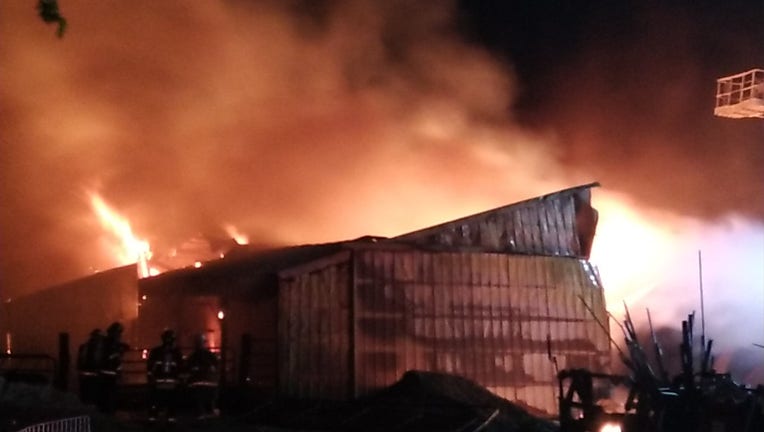 Barn fires in Town of Belgium

The barn structures located along Six Mile Road were on fire when deputies arrived at the scene after receiving a call at around 11:20 p.m. People at the scene were assessed and treated for smoke inhalation but were released. Initial reports show most if not all farm animals were saved. 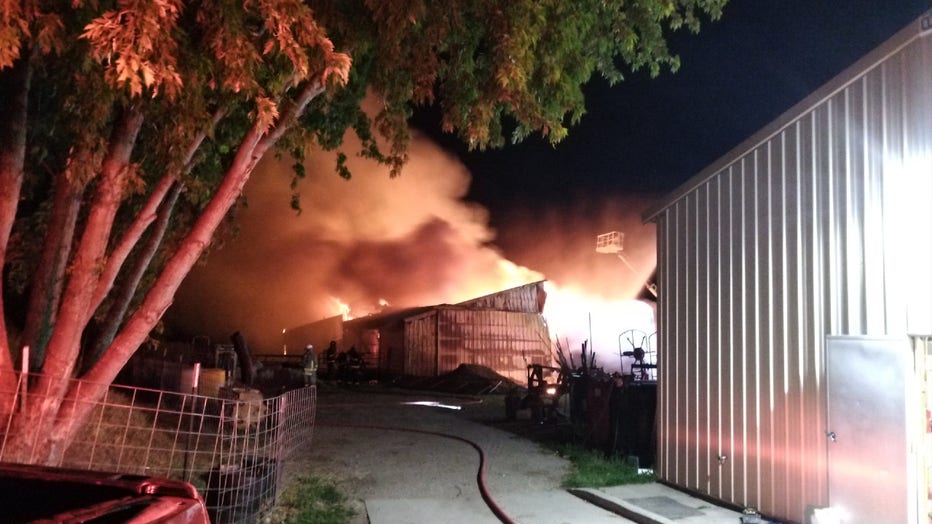 Barn fires in Town of Belgium

Both barns were a total loss due to the fire. According to a news release, the cause of the fire does not appear to be suspicious.