RACINE -- Fire seriously damaged the Thelma Orr Community-Oriented Policing (COP) House, a landmark in Racine -- and on Monday, June 1, community officials are expressed their outrage over the act. 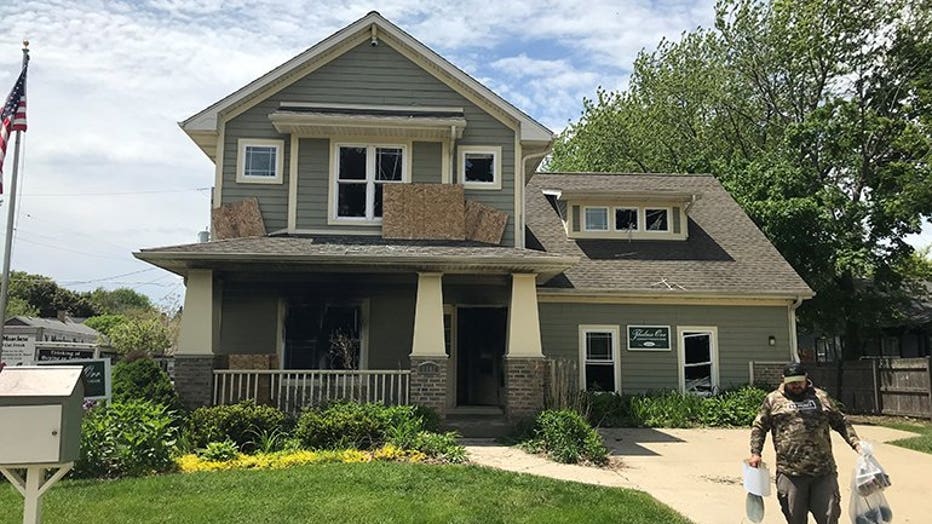 The Thelma Orr COP House is located at 1146 Villa Street in Racine. Police Chief Art Howell said Thelma Orr is Racine's equivalent to Rosa Parks. Those who new Orr said she was a civil rights activist who strived to unite police and the community. 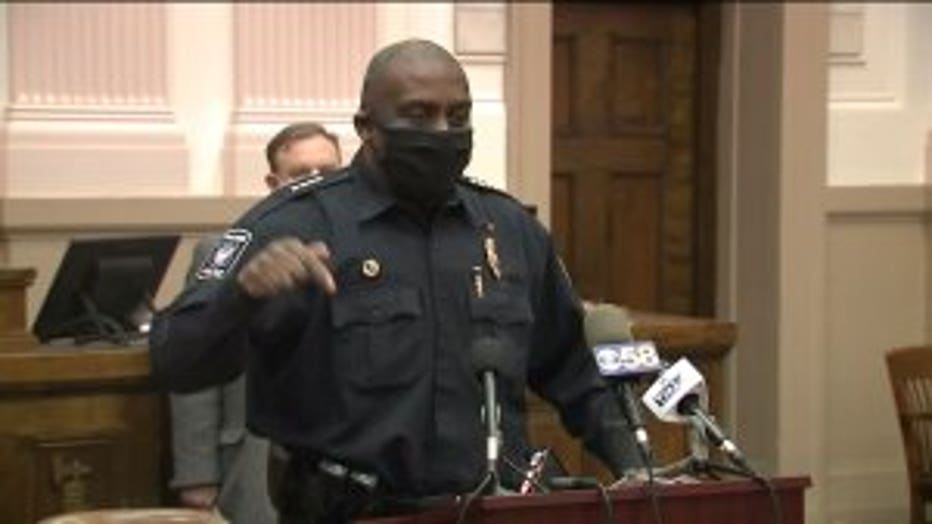 "We lost more than a building. It was a desecration to Thelma Orr's memory," Chief Howell said. "And so, what we have to do today is, we have to reclaim her memory. We have to re-establish who she was, and what she means to this community, so that people can understand the context of what happened."

Chief Howell told reporters anyone who is from Racine would not have set the Thelma Orr COP House on fire -- and they are actively pursuing leads in this case.

"The community is outraged over this," Howell said. 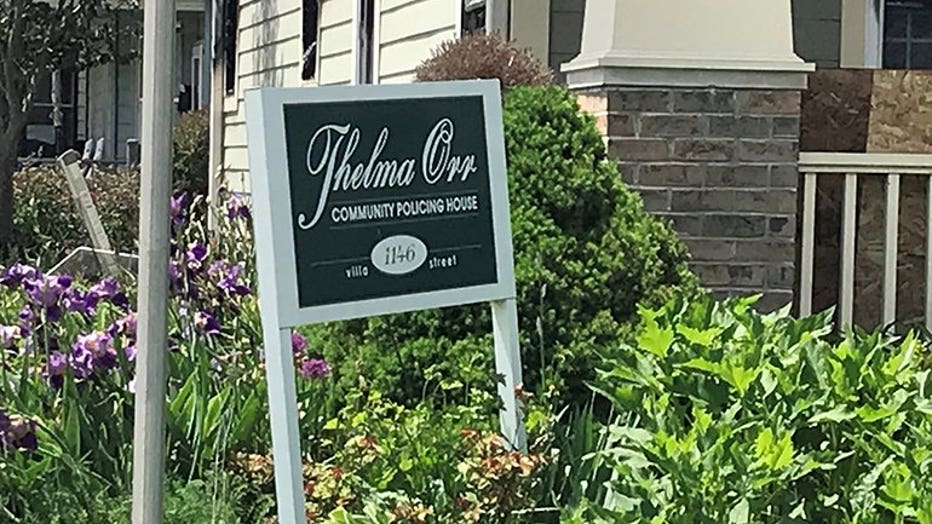 Also at Monday's news conference was Thelma Orr's granddaughter, who came to speak about this incident. 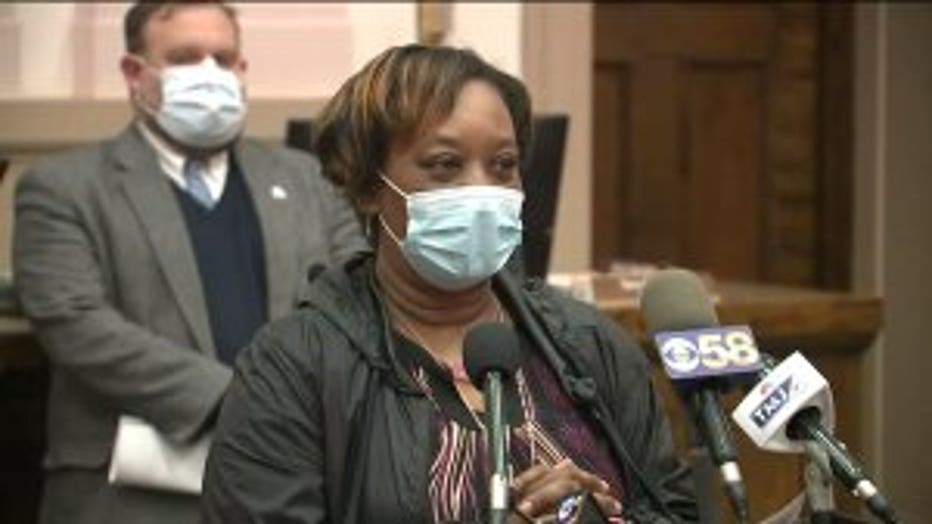 "I went to the COP House today, and it's more than just a building. There's an essence around it. There's a meaning behind the Thelma Orr COP House that has been destroyed," said Julia Jones, Thelma Orr's granddaughter.

Jones said when she was growing up, she did not fully understand how important her grandmother was to Racine -- because what she did, she did so effortlessly.

"Thelma Orr did not promote violence. She was a disciple of Martin Luther King Jr. She worked side-by-side with the police officers, with her community, to promote peace," Jones said. 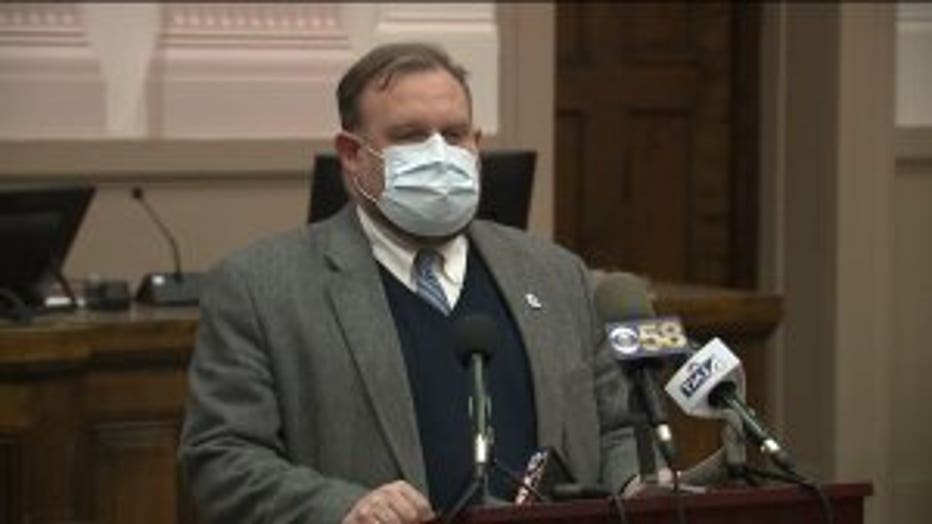 "We are fortunate to live in a city that has taken community-oriented policing seriously for decades," said Racine Mayor Cory Mason. "We're reeling from the loss of the Thelma Orr Community-Oriented Policing House that occurred last night."

The mayor said the destruction and violence happening in Racine does nothing to support the shared goals of social and economic justice.

Anyone with information that could help investigators with this case is urged to call the Racine Police Department.