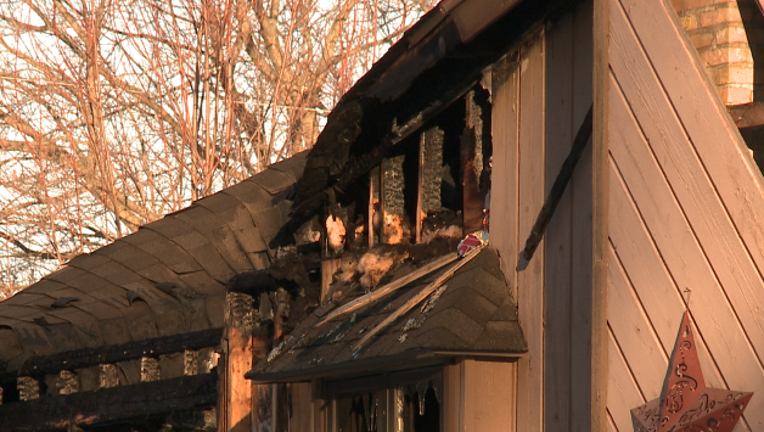 WASHINGTON COUNTY, Wis. - Firefighters on Tuesday, Feb. 23 responded to the scene of a house fire in the Town of Addison. The call came in around 1:05 a.m.

The Washington County Sheriff’s Office was notified of a house fire at a single-family residence in the area of Alpine Drive and Highway 33.

Early indication into the origin of the fire is believed to be a wood-burning stove that was located in the sunroom.

There were no injuries to the homeowners or any personnel on the scene as a result of the fire.  The residence sustained severe damage due to the fire, smoke, and water.  Preliminary damage estimates were believed to be around $250,000.

Milwaukee Admirals, Wave remember Brian Sayles, who passed away at 36

Neither the Milwaukee Wave nor the Milwaukee Admirals are playing this season because of the coronavirus pandemic. When those teams come back, a familiar face will not be with them.

Milwaukee police are investigating a fatal crash involving a pedestrian that happened Tuesday, Feb. 23 near 94th and Capitol.