It happened at a home on Westward Drive -- just off of Calhoun. 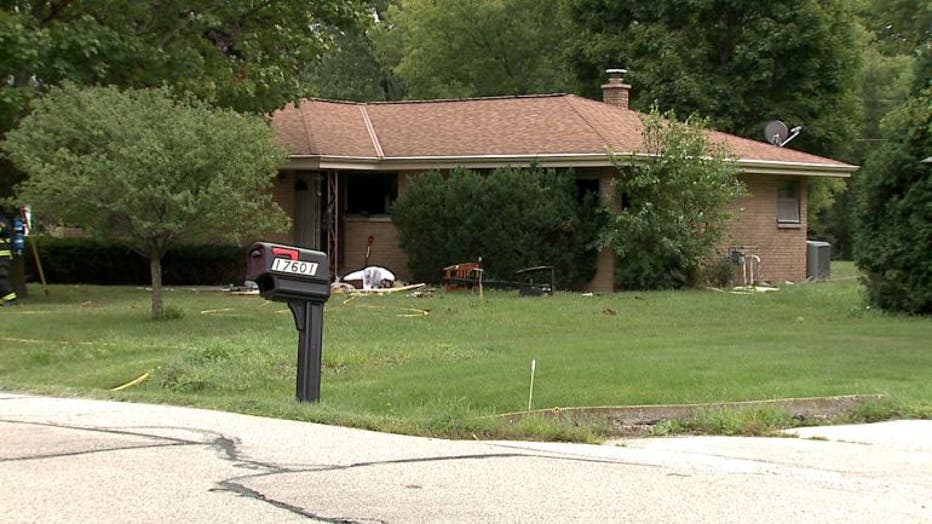 Fire at home in New Berlin

It is believed the careless use of smoking materials may have started this fire.

Three people were inside the home at the time, but again, there were no injuries. Those residents were displaced, however. 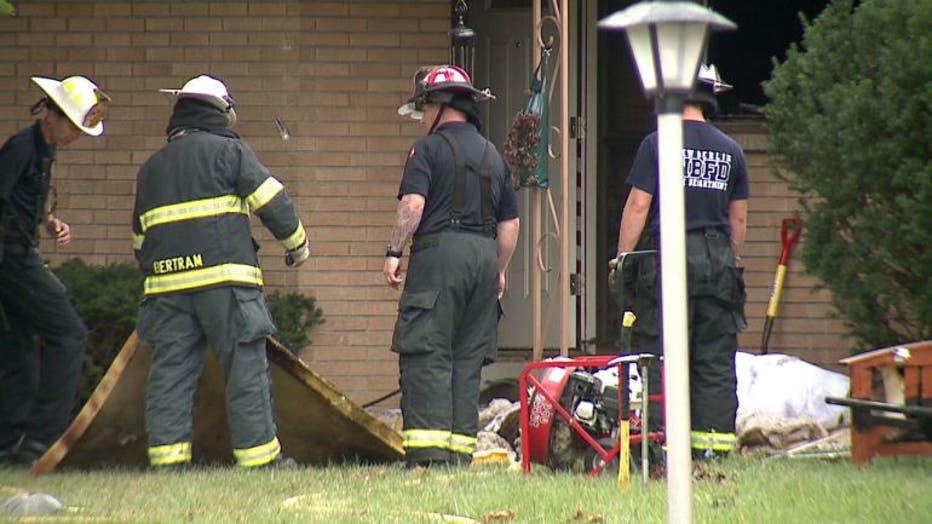 Fire at home in New Berlin