MILWAUKEE -- Anyone who has ever lost a dog knows how terrifying it can be. But getting the word out about your lost family member is easier now -- because there's an app for that! 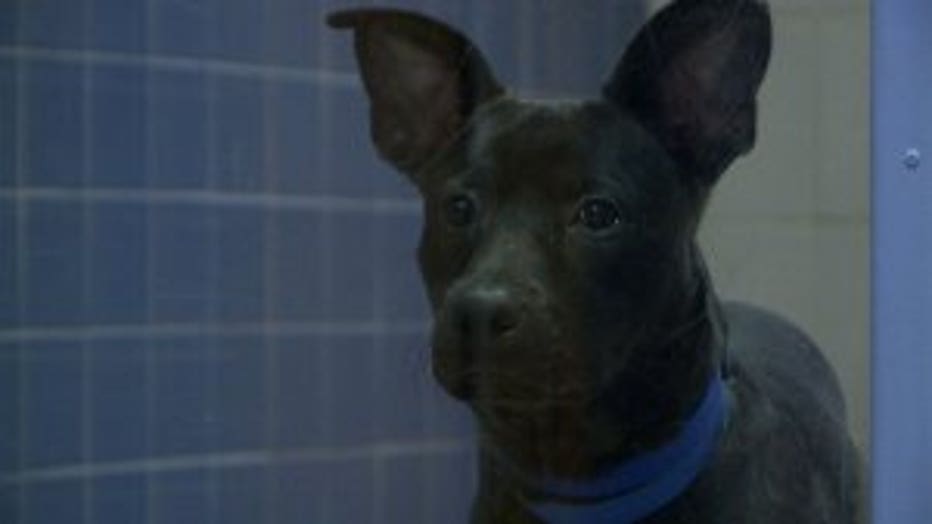 Every day, a new stray comes into the Wisconsin Humane Society.

When it comes to lost dogs, WHS officials work hard to get them reunited with their families as quickly as possible.

"Microchips are great -- as are tags," Alison Klaibor with the Wisconsin Humane Society said.

And now, there is "Finding Rover" -- an app aimed at helping lost dogs find their way home. 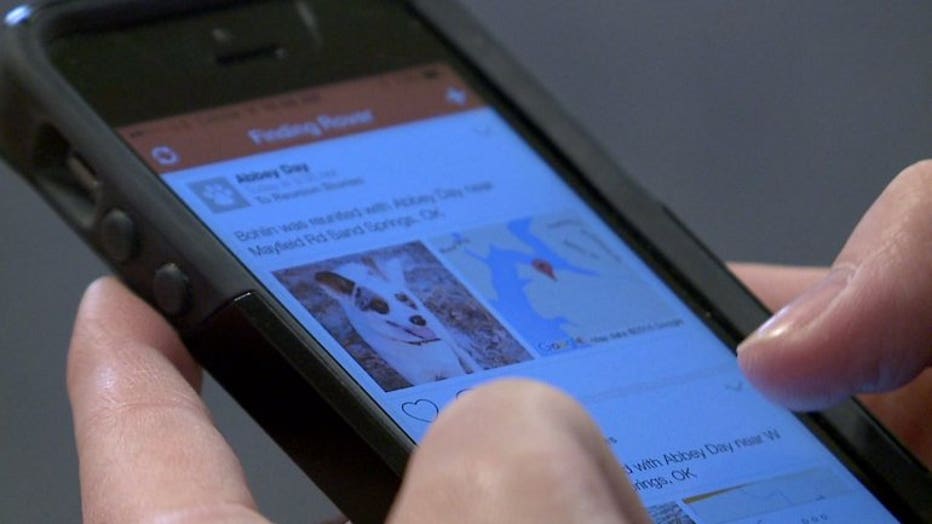 "Finding Rover" receives data on the lost dogs MADACC and WHS take in as strays or abandoned animals, and posts those photos and basic information to the Finding Rover app.  People can then search for their animal on their phone, filtering by various fields.  In addition to location, breed, age, etc., Finding Rover will comb their listings for the top five closest matches based on facial features.

"It`s great to know that if your animal went missing, that you have something as convenient and close as your phone to get the word out immediately," Klaibor said. 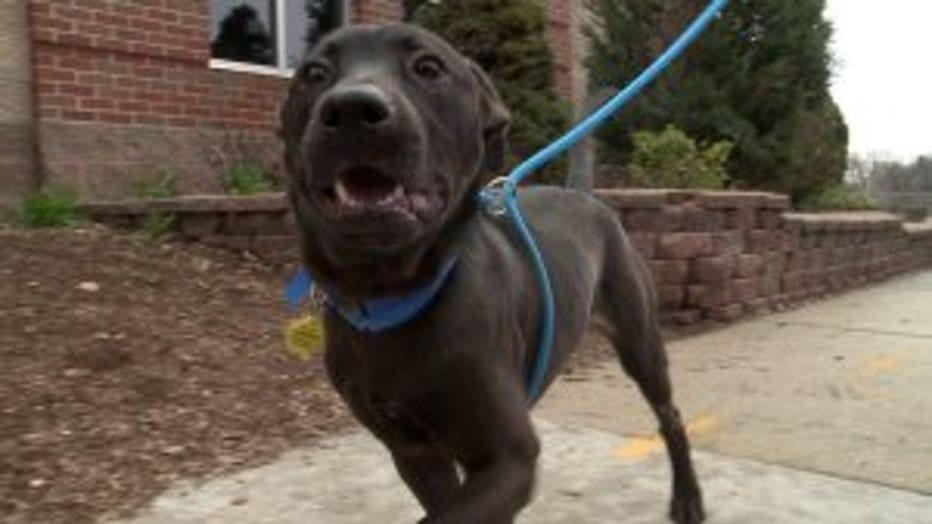 The app is simple to use.

Simply download the app for iOS or Android devices, and then register your dog by taking its picture. If and when your dog goes missing, you can submit a "missing dog" alert.

"And then you can also identify if you have a reward for that animal," Klaibor said.

If someone sees a stray dog, they too can snap a photo and the app will send it through a database -- connecting the dots using facial recognition software.

"It maps the eyes and the nose of the dog and kind of creates a unique map to them," Klaibor said. 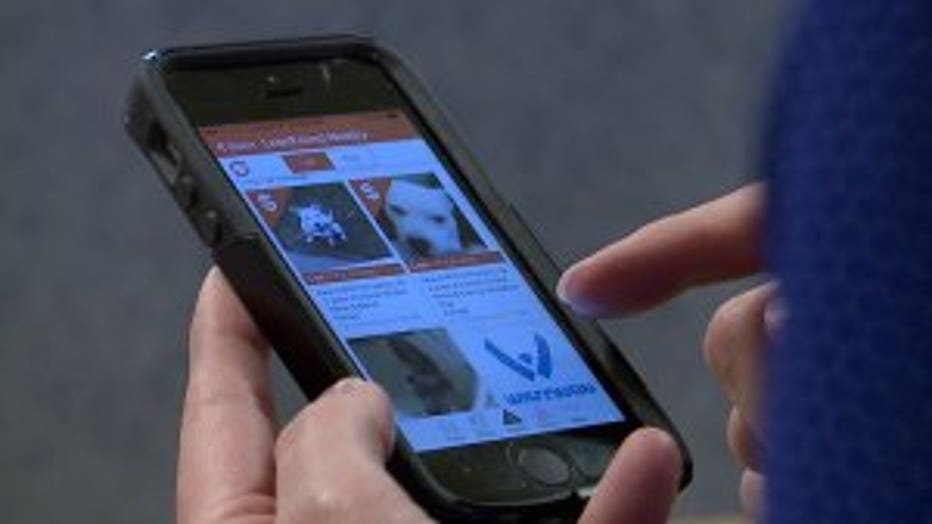 As of Sunday, April 24th, officials at the Wisconsin Humane Society had been using the app for a week. WHS officials said they love the app -- but added that it should not replace microchips or good old-fashioned dog tags.

"Those are definitely still things we highly encourage. This is just another device that allows for more reunions," Klaibor said.

Every dog taken in at the Wisconsin Humane Society will be registered on the new app so when it gets adopted, if it goes missing, the chances of finding it are greater.

The "Finding Rover" app currently only works for dogs, but the developers say they'll soon offer it for cat owners as well.

CLICK HERE to learn more about the "Finding Rover" app.