Filling a niche: Two lawyers representing a particular type of client; those accused of bomb threats

Filling a niche: Two lawyers representing a particular type of client; those accused of bomb threats

MILWAUKEE -- Two Milwaukee lawyers say they are filling a niche by representing a particular king of client -- those accused of making bomb threats. 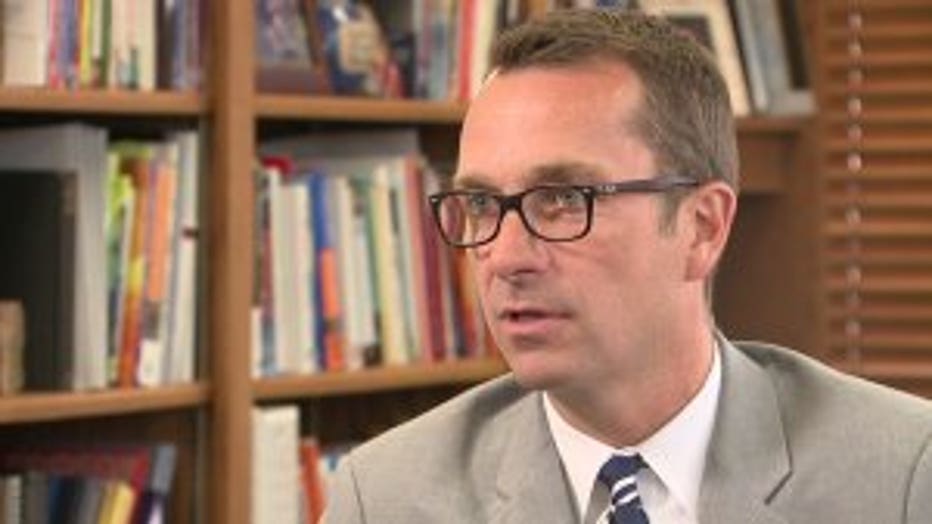 "It's so disruptive to the learning environment and the community. Gets people nervous. Gets kids nervous," Ted Neitzke, superintendent of West Bend Schools said.

West Bend police said on May 3rd a 15-year-old female West Bend High School student was taken into custody after a bomb threat was made at the school on May 2nd.

Police said charges of "bomb scare" and disorderly conduct were being referred to juvenile authorities. 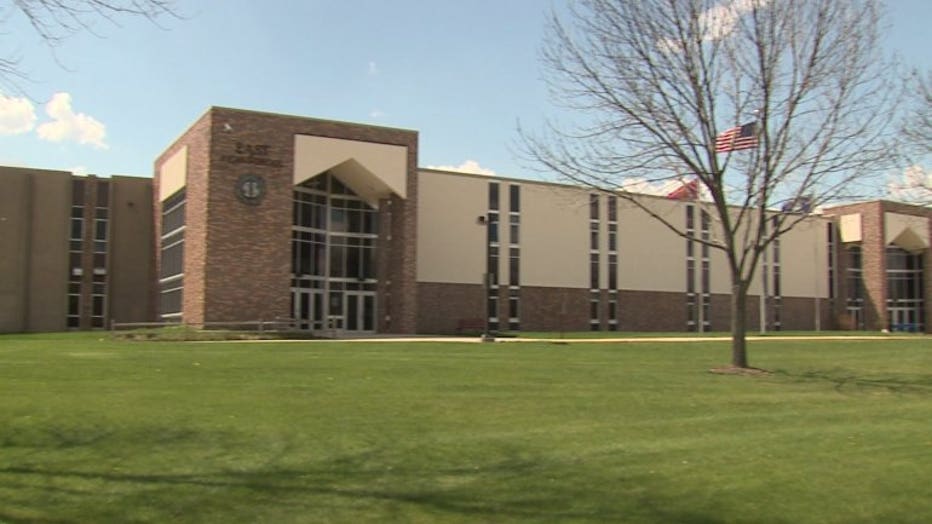 "That's what they've see on TV. That's how we'll get a day off of school. You'll be on the news. It'll be funny," a Hartford mother named Cassie said. 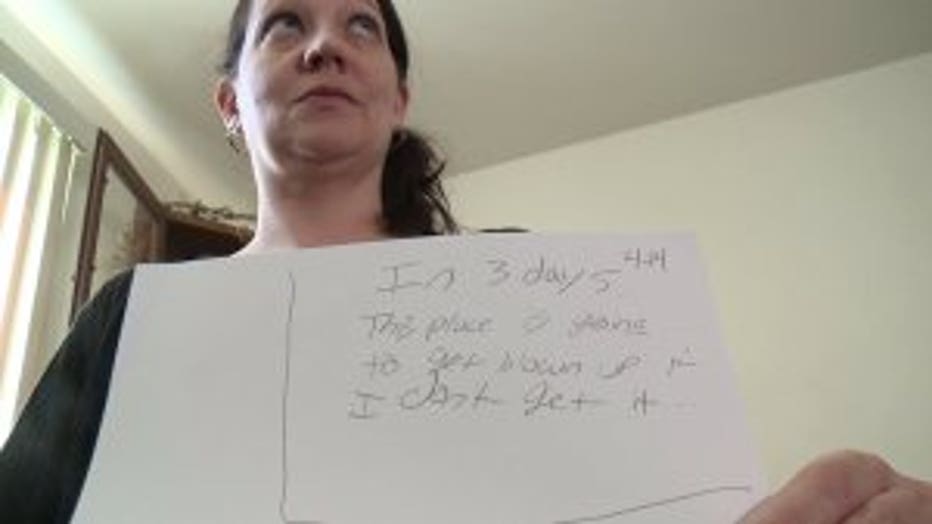 Cassie's 13-year-old son is facing a felony charge after a bomb threat was made to Central Middle School in Hartford on April 11th.

Cassie says her son scribbled a note and then slid it through an office window at Central Middle School.

Her son says he got the idea from a group of boys at a lunch table.

"The kids were talking about how they wanted a day off of school and they said somebody should write a bomb note," Cassie said. 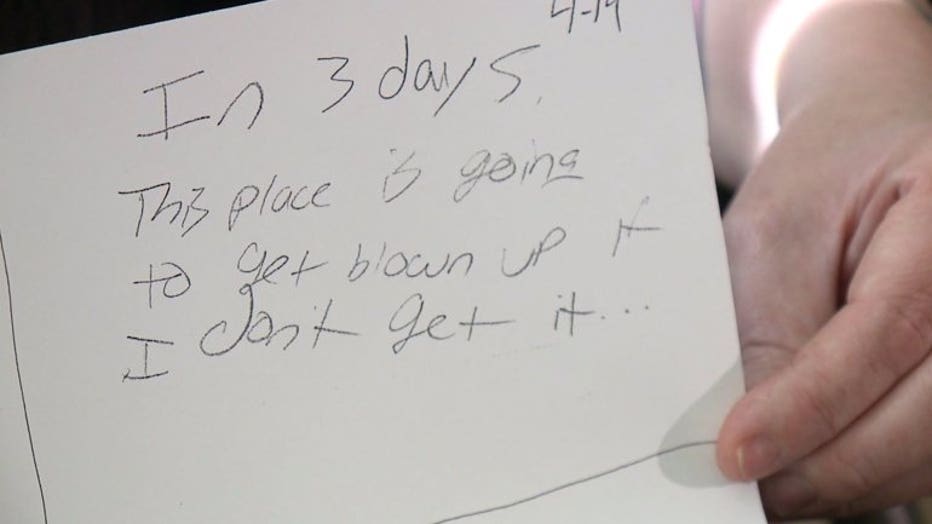 Cassie's son now faces a felony terrorist threat charge under a new law in Wisconsin. He is also charged with "bomb scare" and disorderly conduct, and he has been expelled from school. He was allowed to pass eighth grade, but he cannot return to the Hartford School District.

Cassie says he probably cannot attend any other school in Washington County.

"You have a 'terrorist threat' charge, against you. This isn't gonna be good," Cassie said. 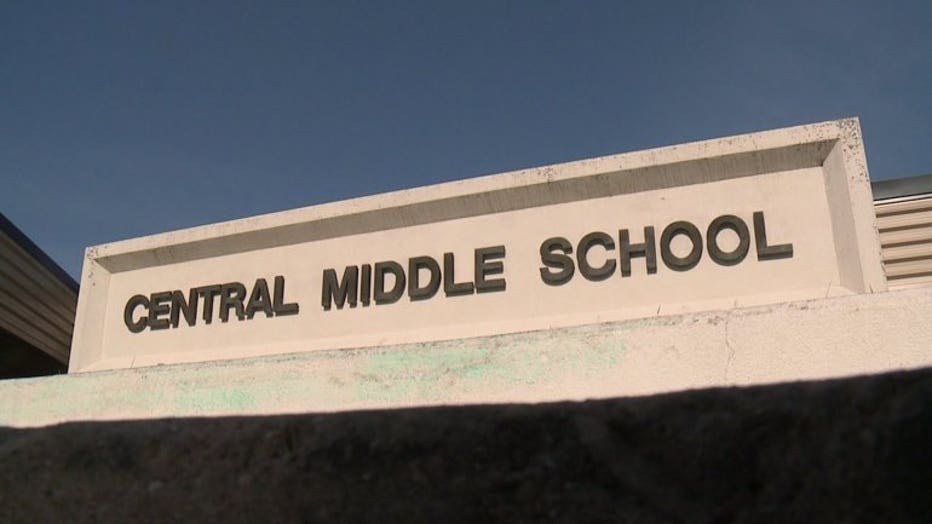 Hartford School District officials confirmed for FOX6 News that two boys were expelled due to the April 11th bomb threat. 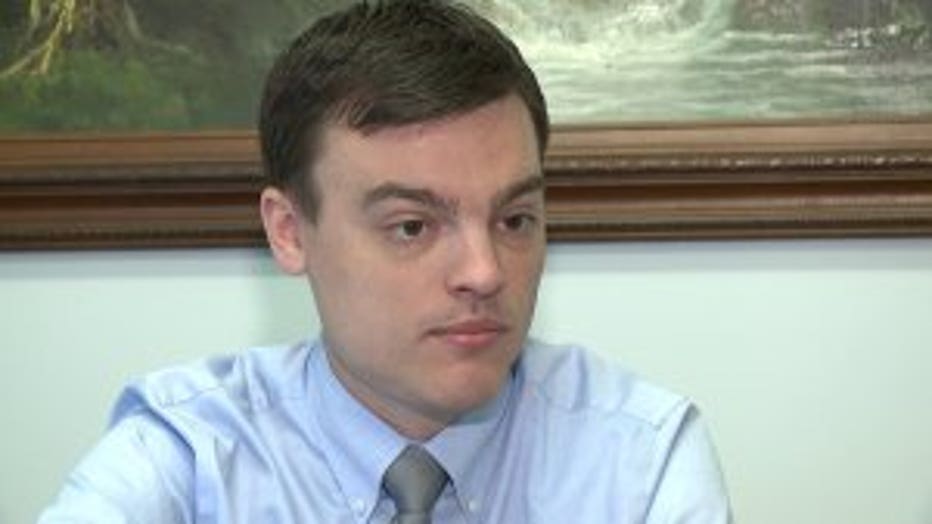 "It's a problem right now in the community, and so we are a voice for the individual," Ben Van Severen with Meyer Van Severen said.

Meyer Van Severen, a Milwaukee-based law firm has started touting its talent in representing those charged under the new terrorist threats law, or bomb scares law.

"Sending a 16 or 17-year-old to prison for three years and that's it -- that's not gonna solve the problem," Van Severen said. 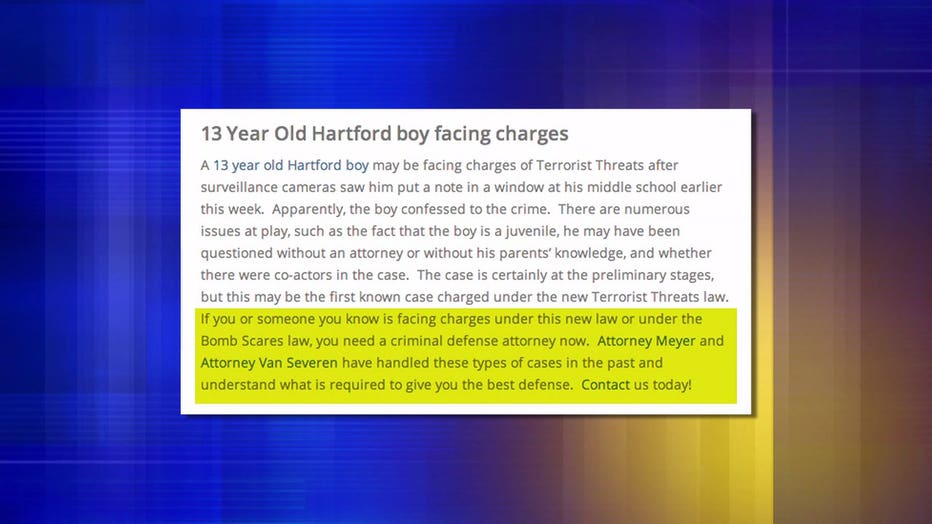 "We're looking at why are they making the threat in the first place? Are they being bullied at school? Are they being neglected by parents? Is there an issue at home? Or is there underlying mental health issues?" Van Severen said. 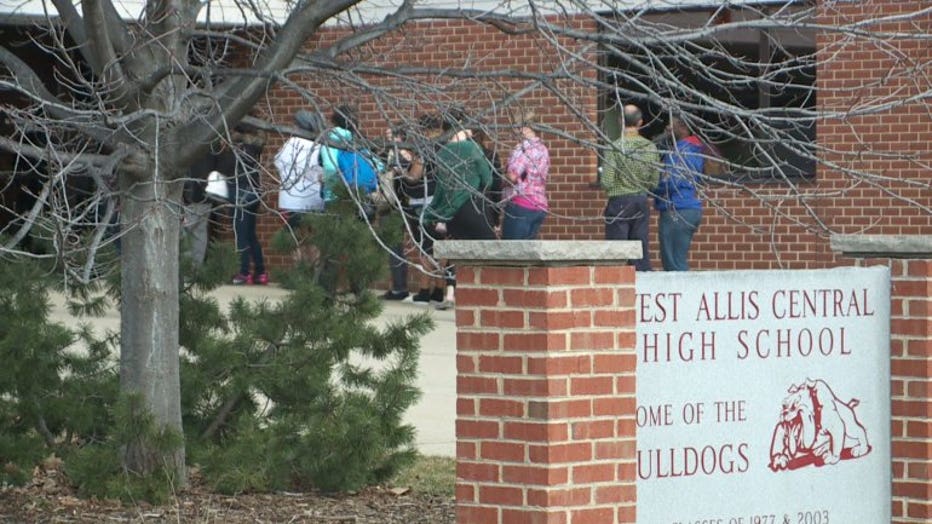 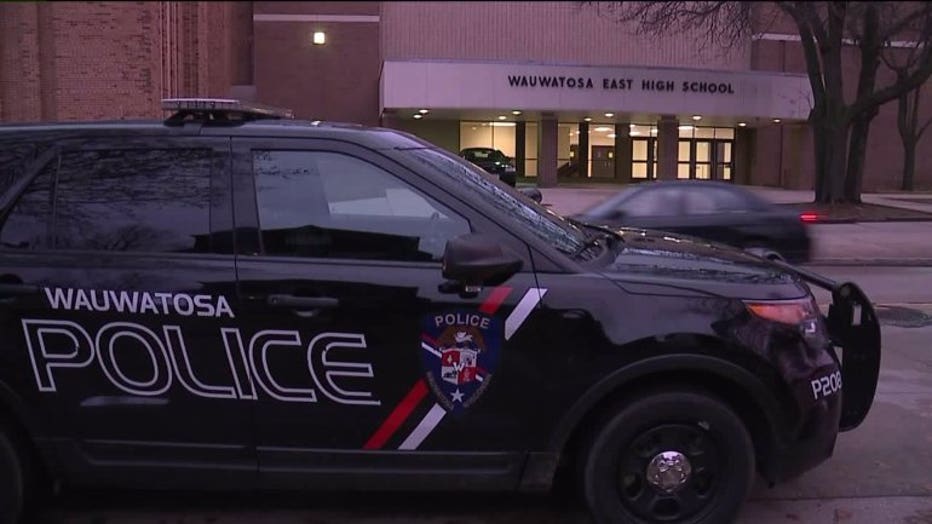 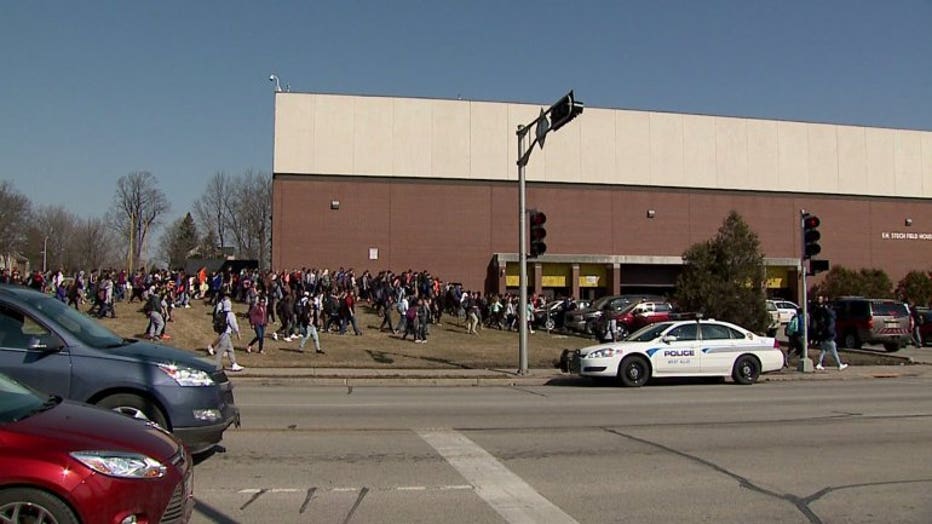 Van Severen said the firm receives fairly frequent inquiries regarding representation of bomb threat suspects every few weeks -- adding that the niche is there to fill.