A preliminary investigation shows an eastbound vehicle struck another vehicle from behind in the Town of Middleton Saturday around 10:15 p.m.

The impact sent the vehicle that was struck into a farm field where it became engulfed in flames. Authorities said the three occupants in that vehicle were pronounced dead at the scene. 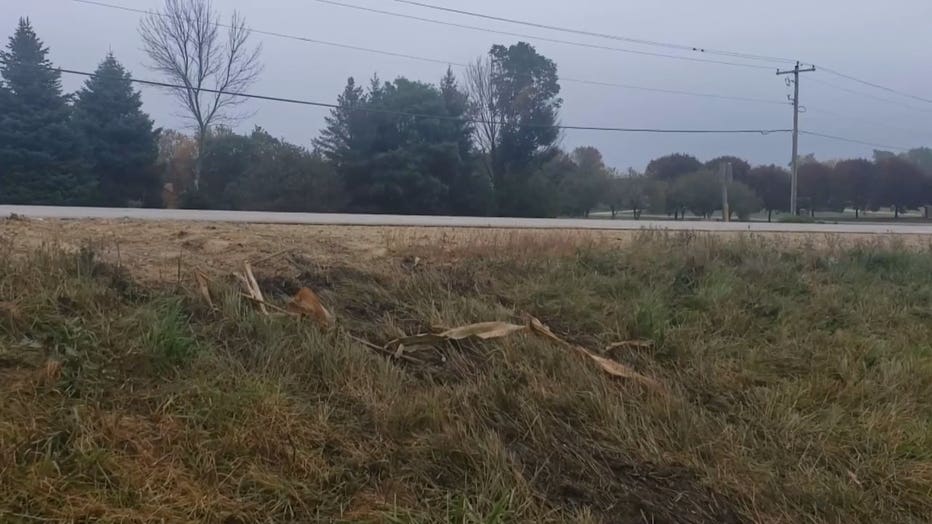 The other vehicle ended up in the ditch. The driver, the sole occupant, was taken to the hospital with serious injuries, that are not believed to be life-threatening.

The victims have not yet been identified.

Police are investigating a shooting that left two children injured, one fatally, near Sherman and Burleigh.

Homicide near 18th and Walnut: police

Police are investigating a homicide in the area of 18th and Walnut late Saturday, Oct. 2.