MADISON, Wis. (AP) - Less than 2% of Wisconsin residents had antibodies to the virus that causes COVID-19 as of July, based on early results of a study released Tuesday, Sept. 29 as cases of coronavirus in the state continue to soar.

The study was conducted by the state Department of Health Services, the University of Wisconsin-Madison's Survey of the Health of Wisconsin, or SHOW, and the Wisconsin State Laboratory of Hygiene.

The study tested 1,056 people and of those, 1.6% were positive for the antibodies, indicating that they had been previously infected, even if they didn't have symptoms.

The first wave of testing was completed in mid-August, with subsequent waves planned in October and over the winter. The testing was done before the surge in cases, which have made Wisconsin the third-highest per-capita in positives over the past two weeks.

To date, more than 117,500 people have tested positive and there have been more than 1,280 deaths, according to the Department of Health Services.

The presence of antibodies ranged from 2.6% in the southeast to just 0.3% in the west. Final results of the study are expected in early 2021, said Kristen Malecki, director of SHOW.

“There is still much to learn about how long antibodies last in the human body after infection and whether they are protective against future infections,” she said. 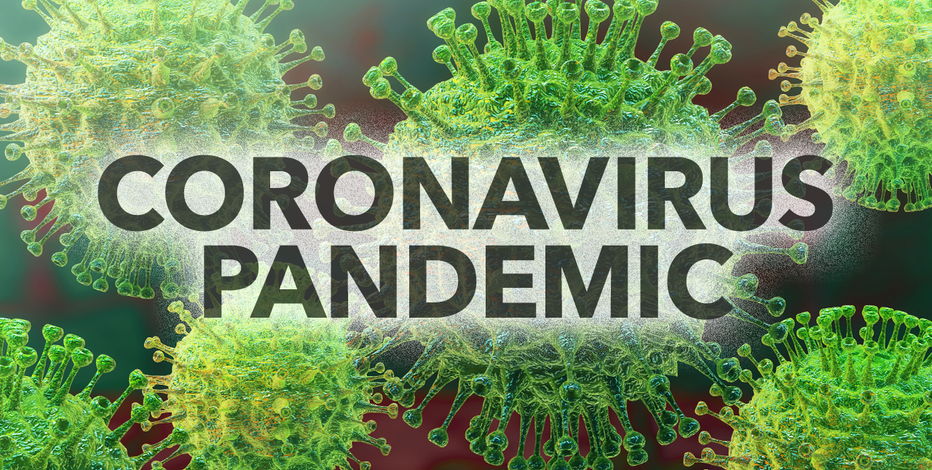 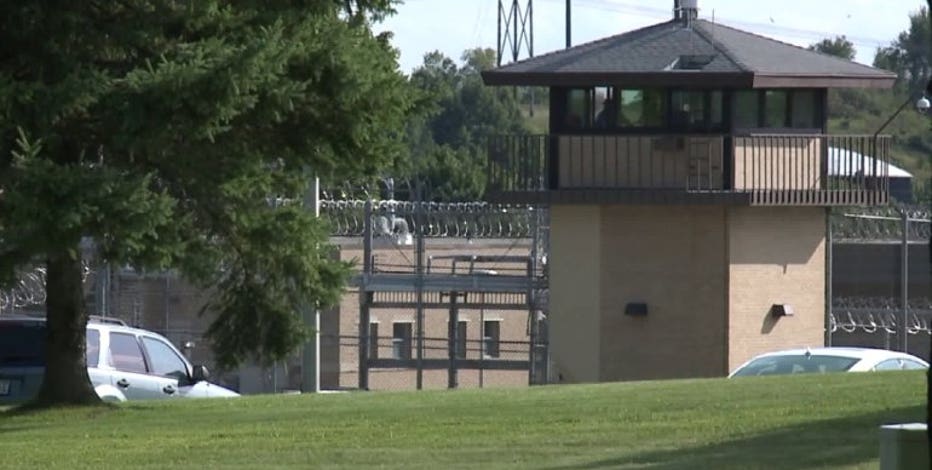 Kettle Moraine Correctional Institution has more than 260 active cases of the coronavirus, according to Wisconsin corrections officials.