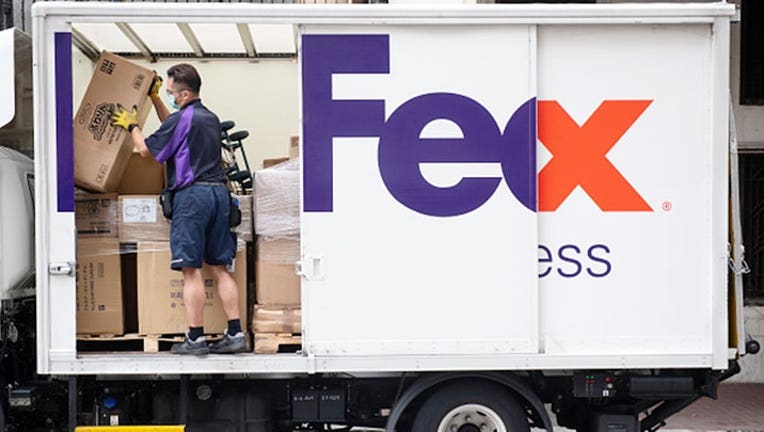 MILWAUKEE - FedEx is rerouting hundreds of thousands of packages every day while it scrambles to cope with the labor shortage plaguing many businesses in the U.S.

FedEx Chief Operating Officer Raj Subramaniam said during an earnings call this week that there have been "widespread inefficiencies" in its operation due to "constrained labor markets" which have ultimately forced the company to divert packages.

There are more than 600,000 packages a day being rerouted across the entire FedEx Ground network, according to Subramaniam.

Subramaniam pointed to the company's Portland, Oregon, hub as an example, saying it's running on "65% of the staffing needed to handle its normal volume."

As a result, the hub is diverting 25% of the package volume that normally goes through to the hub because it can't be efficiently processed.

In this case, the packages must be "rerouted and processed, which drives inefficiencies in our operations and in turn higher costs," Subramaniam said. "These inefficiencies included adding incremental linehaul and delivery routes, meaning more miles driven and higher use of third-party transportation to enable us to bypass Portland entirely."

FedEx anticipates a "similar level of headwinds" in the second quarter, according to FedEx Chief Financial Officer Mike Lenz.

"The challenges and impacts to our operations from the labor shortages are expected to persist in the rest of calendar 2021," Lenz said.

The desperate search for a 5-year-old boy who went missing from a small Idaho community over two months ago continues this week after investigators say corn fields were harvested and cleared with no trace of the child.