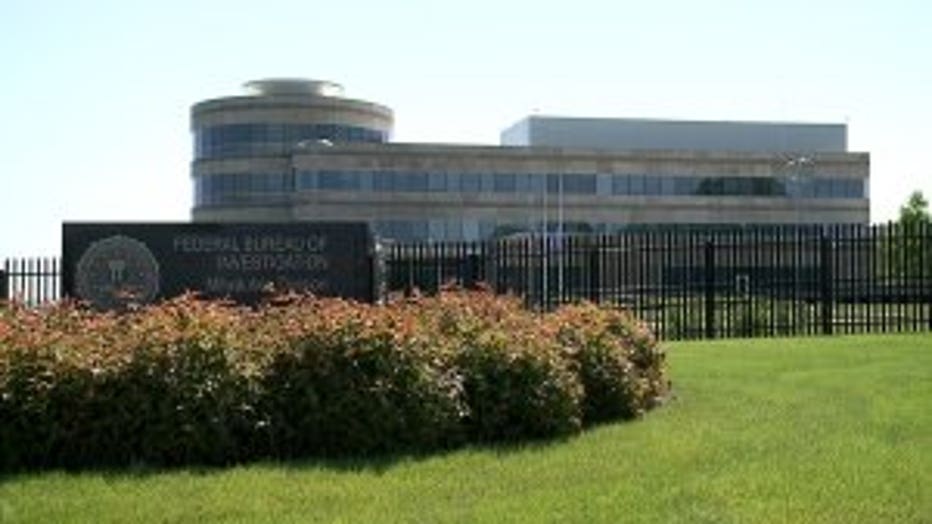 MILWAUKEE -- The FBI Milwaukee Division on Tuesday, June 25 introduced its new Special Agent in Charge. Robert Hughes was selected for the job in mid-May after more than 20 years with the FBI.

"What I would like to see is for that cooperation to continue in law enforcement, but also with the public sector," said Hughes.

During a roundtable discussion on Tuesday, Hughes said in this role, one of his priorities is to maintain positive relationships between law enforcement and the community. 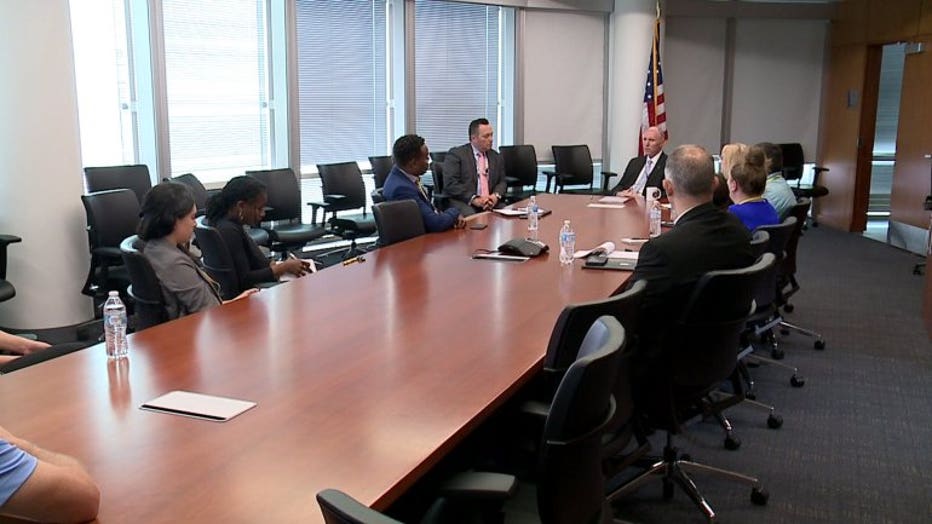 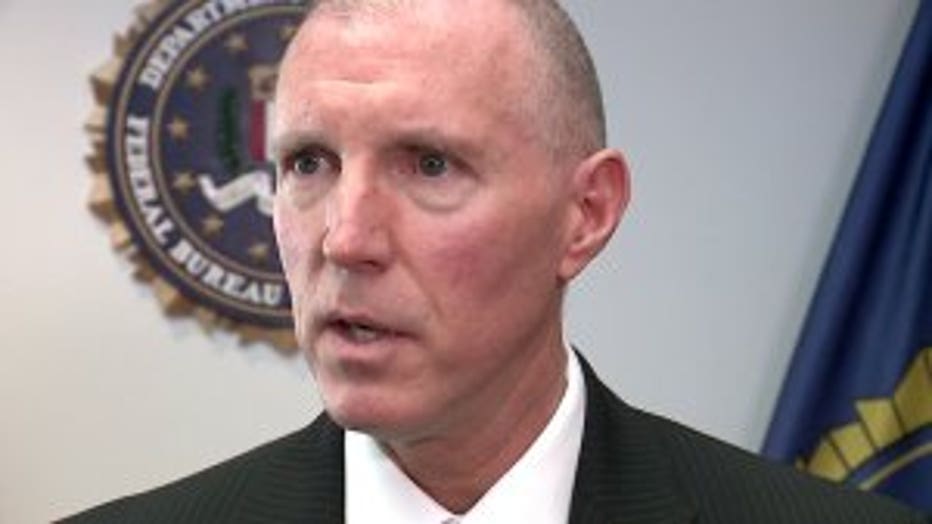 "We live in these communities, so they're our communities too, and we want people to know that," said Hughes.

Hughes noted that finding the person who shot and killed Racine Police Officer John Hetland Monday night, June 17 was top of mind, with a reward topping $78,000 for information leading to an arrest.

"Somebody knows this person. It's just a matter of that person reporting it," said Hughes.

Looking further ahead, Hughes said preparations for the 2020 Democratic National Convention (DNC) were already underway, and he issued a general reminder for the public -- not just during the convention -- but at any time. 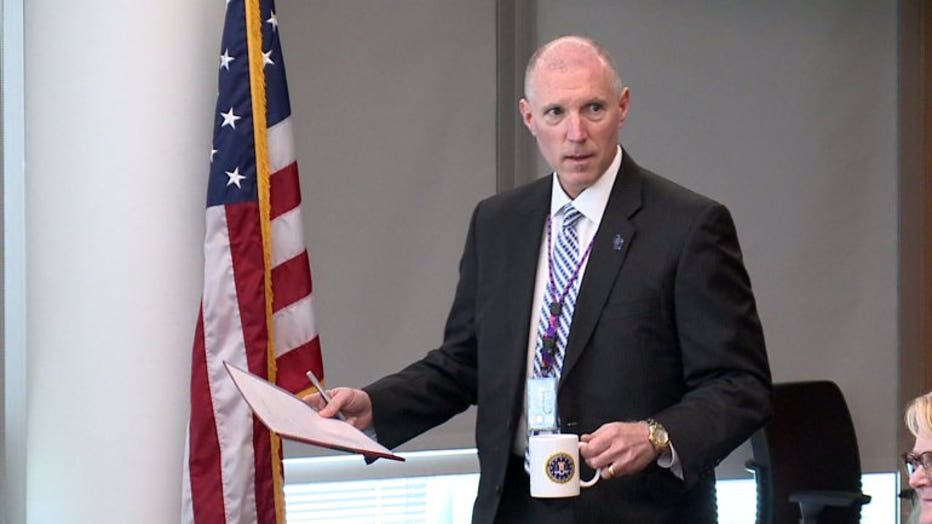 "If you see something that just doesn't look right to you, there's nothing wrong with contacting a local law enforcement agency and reporting it," said Hughes.

Hughes' tenure included hostage negotiations and crisis management. He also led the Violent Crime and Gang Section of the Criminal Investigative Division at FBI Headquarters, and was responsible for the FBI's Ten Most Wanted Fugitives program. 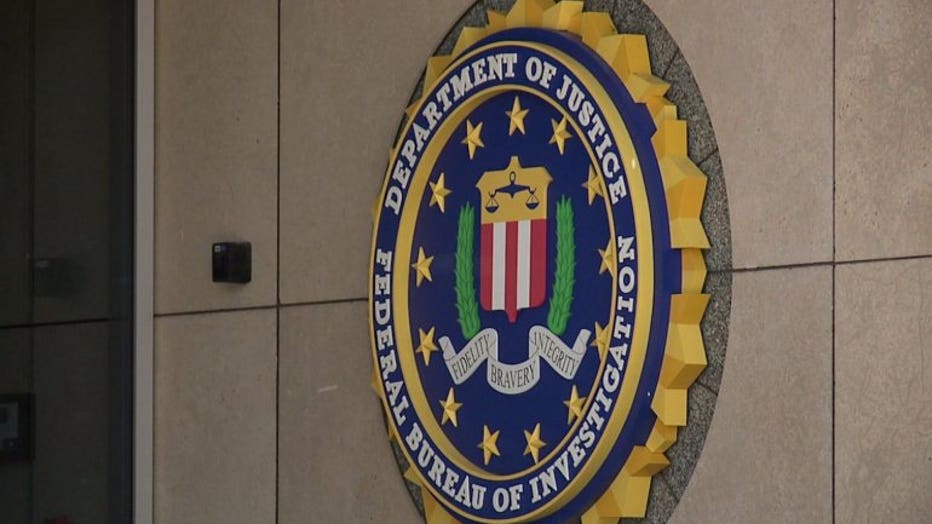