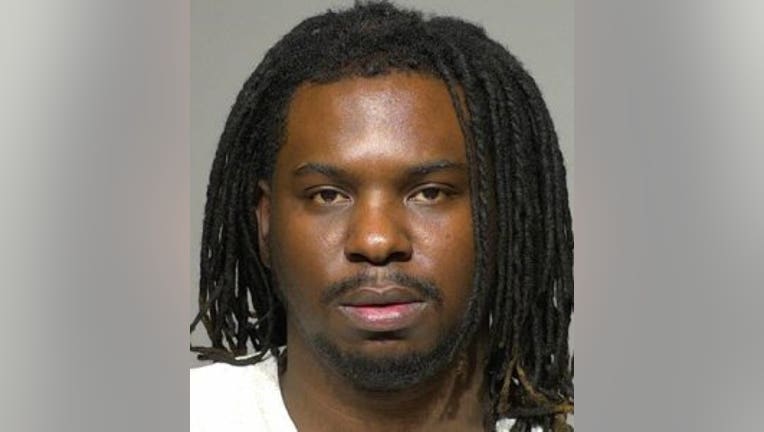 MILWAUKEE -- Prosecutors said a Milwaukee man set the mother of his children on fire "because she wouldn't pay her taxes and was buying other stuff." After setting Savannah Bailey ablaze on Valentine's Day, causing life-threatening injuries, a criminal complaint said Javaunte Jefferson drove away -- Bailey and the children left outside in -1-degree weather.

According to the complaint, police responded to an apartment building near 8th Street and Messmer Street around 3:30 a.m. on Friday, Feb. 14, where they found Bailey with life-threatening burns covering 60% of her body -- most of them third-degree burns. She told investigators she was sleeping in her bed when Jefferson "just got to pouring gasoline on me." She said she tried to use snow to extinguish the fire, as Jefferson drove off, leaving Bailey and their kids outside. 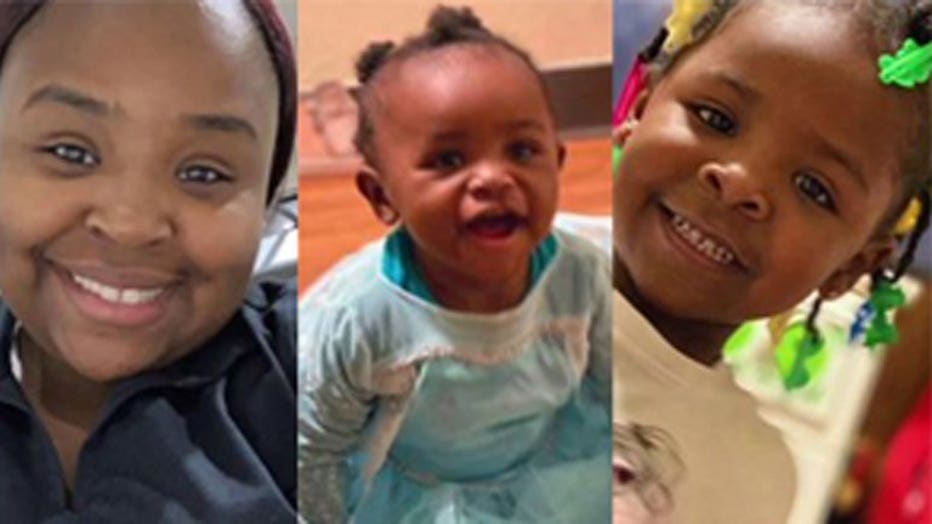 A neighbor told investigators Bailey banged on her door and she then saw that Bailey was on fire, as Bailey started to roll around on the ground. The neighbor called 911, and wrapped Bailey's children in her coat, as they were outside with no shoes or clothes on, the complaint said.

Another neighbor said around 3:15 a.m., she heard a woman screaming, and saw Jefferson putting a bag into a vehicle -- leaving the scene. She then saw Bailey running and rolling in the snow. She also called 911.

The fire at the apartment building was extinguished, and investigators determined it originated on a mattress in the first-floor unit's bedroom. 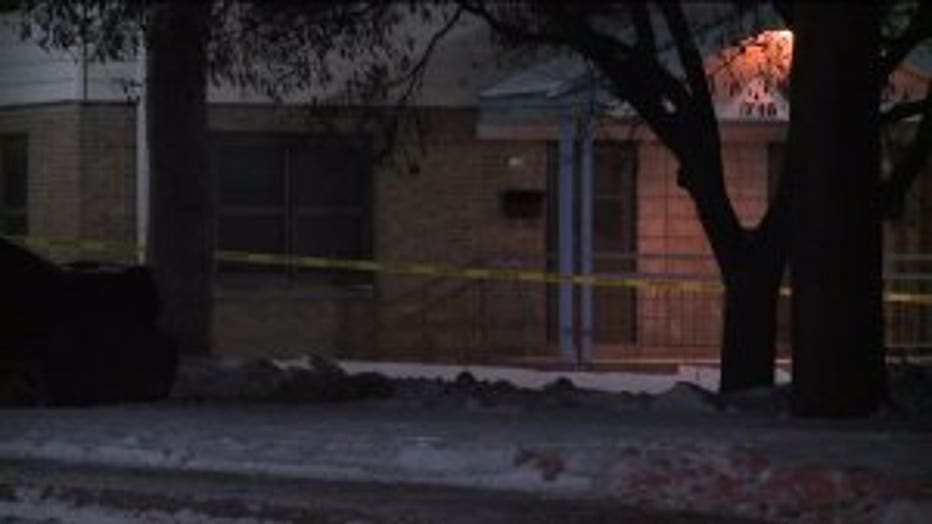 Investigators spoke with Bailey's sister, who said they were texting around 1 a.m. about an argument Bailey was having with Jefferson about work and buying things for a friend of Bailey's, prosecutors said.

Jefferson made his initial appearance in court on Tuesday. Cash bond was set at $500,000. A preliminary hearing was scheduled for Feb. 27.