SHEBOYGAN -- A father and son were seriously hurt in a crash involving a motorcycle and a vehicle Wednesday evening, July 24 in Sheboygan.

It happened just after 5 p.m. near 14th and Indiana.

The vehicle was driven by a 22-year-old woman from Sheboygan Falls. She was not hurt.

The investigation was ongoing. Police said Wednesday night no arrests had been made and no citations had been issued.

They noted they believed there were witnesses who saw the crash, but left before they were contacted by police. Anyone who may have witnessed this incident was asked to please contact police. 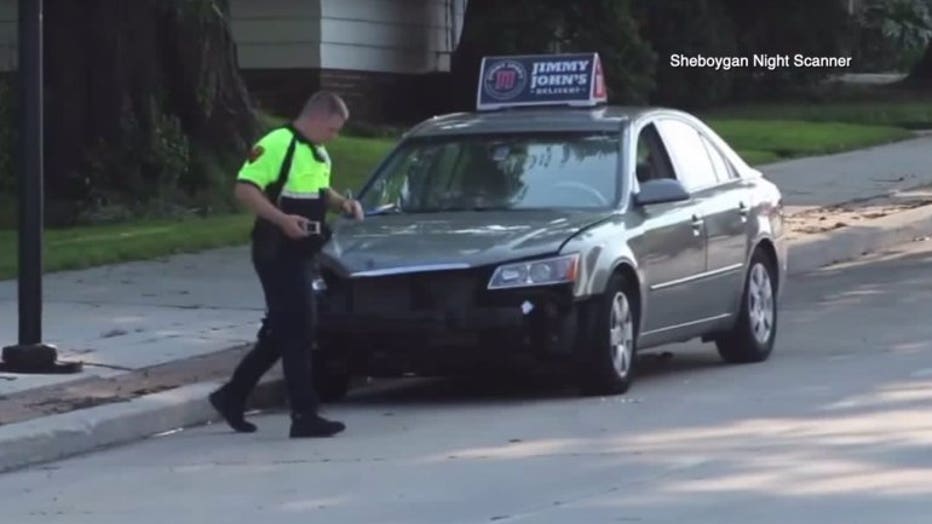