DODGE COUNTY -- The Dodge County Sheriff’s Office responded to a fatal crash on I-41, north of STH 49, in the Township of Lomira early Wednesday morning, August 19th. 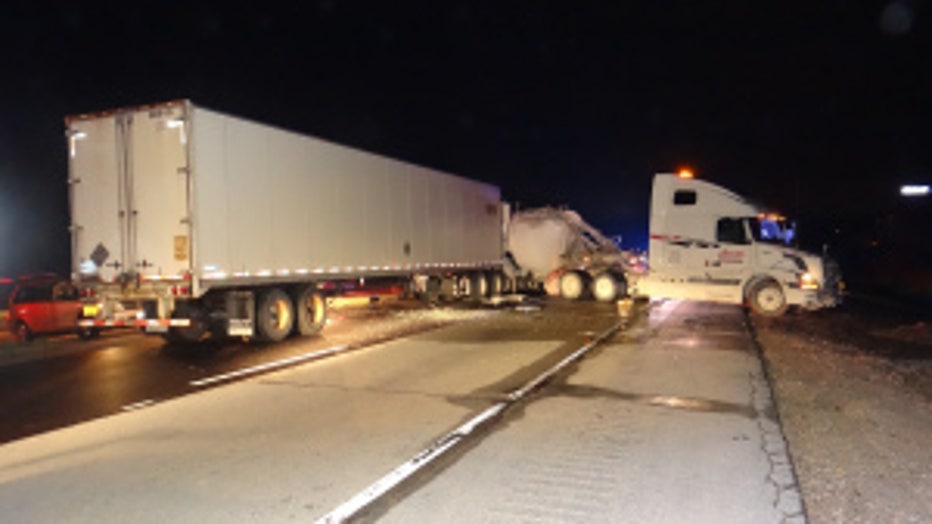 Names are being withheld pending family notification.  There were no passengers in either vehicle.

I-41 southbound traffic remains closed while the crash is being investigated.