Police say 35-year-old Elijah Rogelio of Milwaukee, who was operating the motorcycle, was attempting a left turn from southbound 35th Street to eastbound National Avenue when he turned in front of a northbound vehicle.

The northbound vehicle, operated by a 21-year-old man from Milwaukee, tried to avoid Rogelio, but struck him in the middle of the intersection.

Rogelio was transported to the hospital, where he died from his injuries.

Police say Rogelio was not wearing a helmet at the time of the accident. 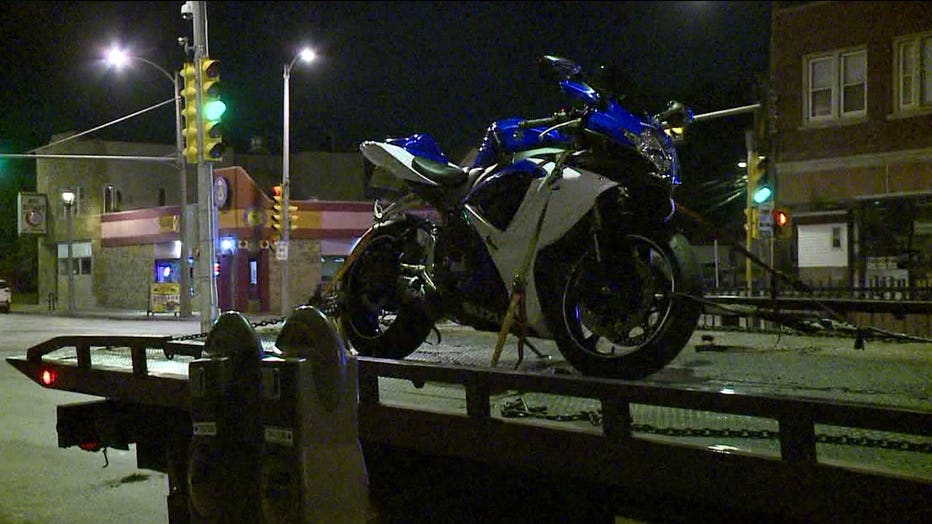