MILWAUKEE -- Milwaukee Mayor Tom Barrett shared frustration on Monday, May 29th over the amount of gun violence that has been taking place in the city throughout the Memorial Day holiday weekend. Barrett mentioned the numbers compiled by the Milwaukee Police Department indicate four people have been killed and 14 people have been wounded by gun violence in 14 separate incidents since early Saturday morning, May 27th.

The violence has brought the city's homicide total for 2017 to 40. Mayor Barrett said that means 10 percent of the murders in Milwaukee occurred within 48 hours this holiday weekend.

"In the vast majority of neighborhoods of the city, there have been picnics. There have been good times, but there are limited parts of the city where we have seen violence; in fact, far too much violence for anyone to accept," Barrett said. 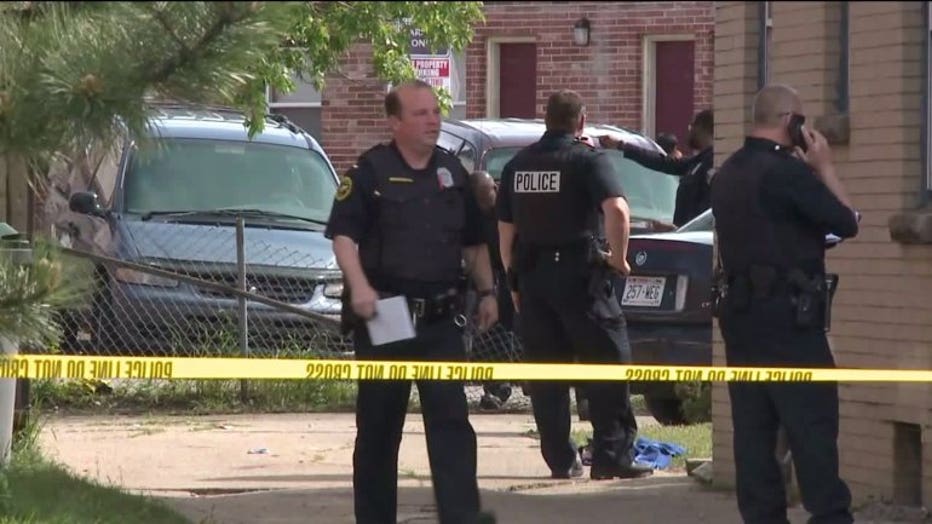 The mayor said of the 14 shooting incidents, four were robbery related, seven resulted from an argument or fight, and three were unknown circumstances. 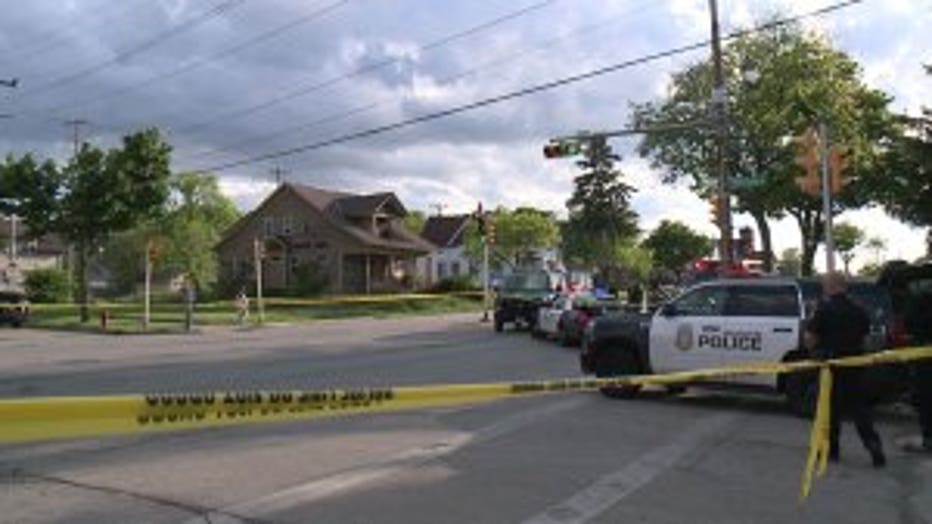 "Four of the incidents were double shootings. Two children were injured in two separate shootings.There were situations in here where the individuals clearly knew each other and were deciding they were going to solve whatever the dispute was with a gun," the mayor said.

Mayor Barrett said of the four homicides, suspects have either been arrested or turned themselves in in three of the incidents. Police know the suspect in the fourth incident but do not have that person in custody. The mayor also mentioned that in several of the shooting incidents this weekend, both the suspect and victim had a criminal past. 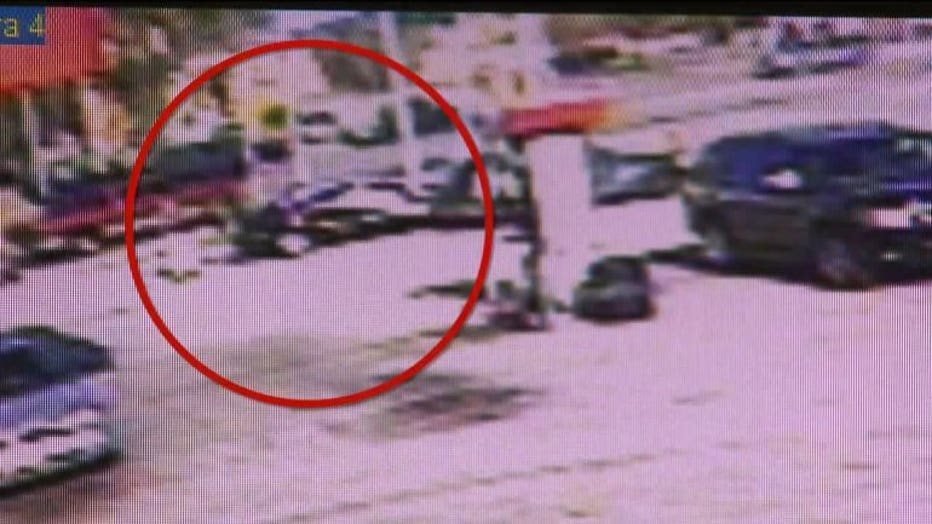 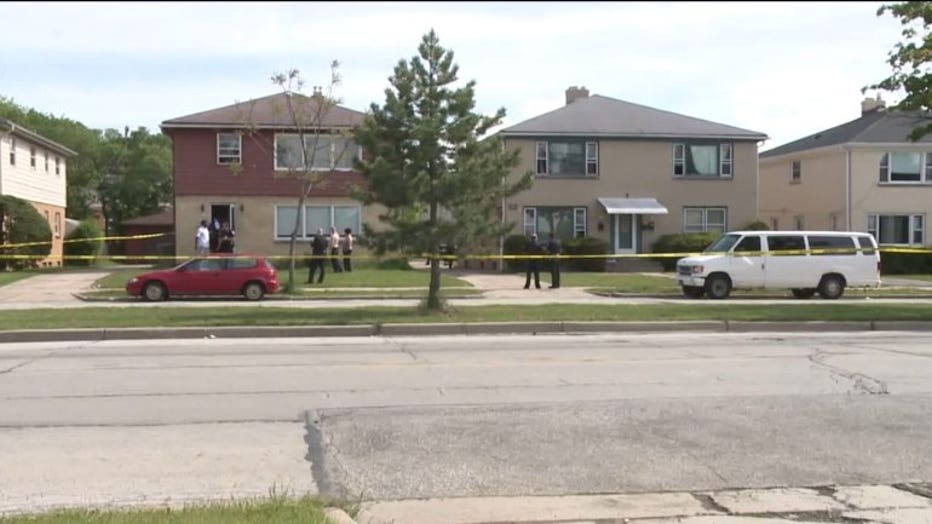 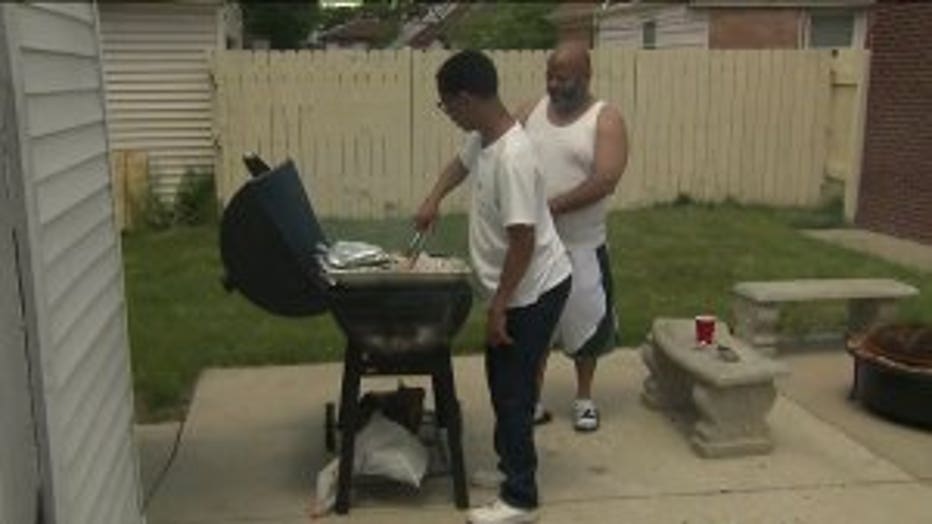 Allen Neuson was firing up his grill for Memorial Day festivities Monday when gunfire rang out in his neighborhood. They moved their barbecue inside. Police later said two men were injured near 26th and Atkinson during a fight involving a group of people. 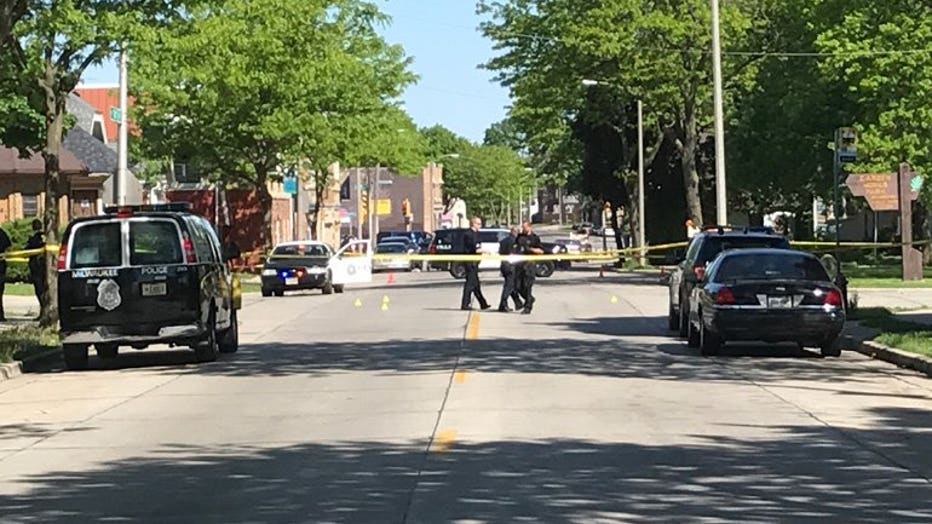 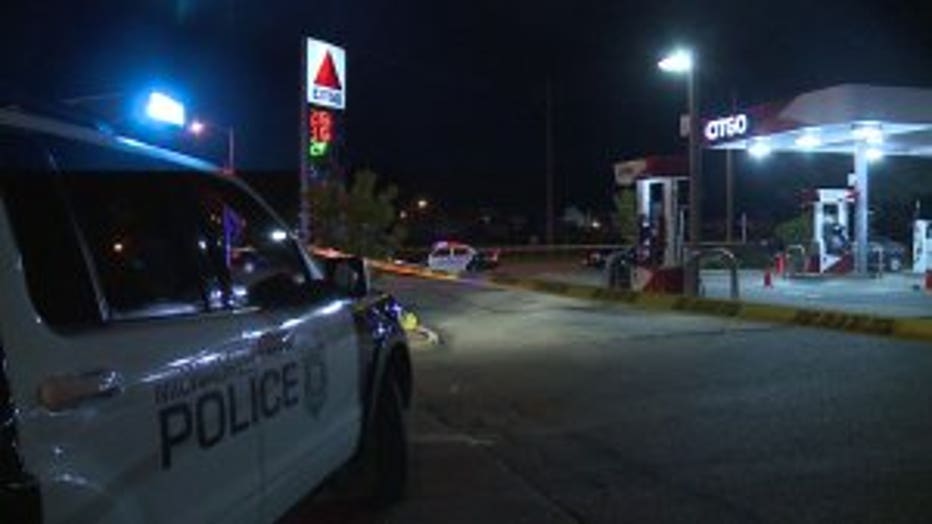 Non-fatal shooting near 35th and Burnham Sunday, May 28th

Reggie Moore, the director of Milwaukee's Office of Violence Prevention, is expected to release a comprehensive violence prevention plan in the next 45 days. The first drafts have already been made public, the mayor said.

Meanwhile, Mayor Barrett has called on parents to do their part.

"If you're a mother or father or grandparent watching this, and you've got a young person in your life and they're telling you they need to take a gun to protect themselves, my response is, 'maybe you shouldn't be going there,'" Barrett said.

"I feel like nothing should ever resort to gun violence," Neuson said.