MILWAUKEE - Summerfest fans had a chance to give back and got something awesome in return on Saturday, Oct. 10.

While things have been quiet at Henry Maier Festival Park this year, a donation drive-up made some noise for a good cause.

"The goal is to raise as much food and as many books as we possibly can," said Sarah Smith Pancheri of Milwaukee World Festivals. 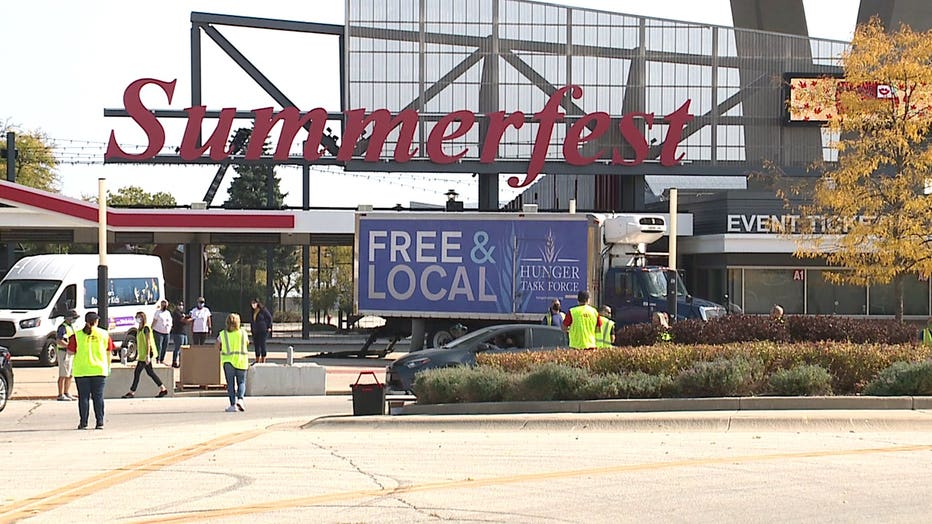 "Summerfest fans have always shown up for our community and that`s why we really wanted to give people an opportunity to give back," Smith Pancheri said.

Typically, these drives would take place during Summerfest.

As fans pull up to donate in the new drive, giving back is needed now more than ever. 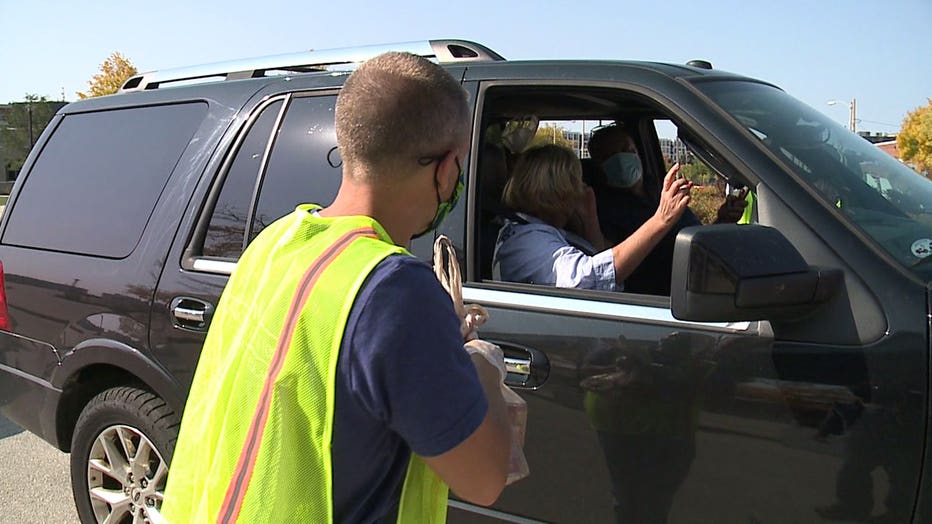 Donations for both organizations are lacking due to the pandemic.

"There was a state directive that we couldn't accept household donations and this is the first time that we've really been able to do that," said Sherrie Tussler of the Hunger Task Force.

"Children have been at home and now we're entering a season that it`s a lot colder they need books in their home to really support their language development," Sparrow said.

And as fans give back now, many can't wait for Summerfest 2021.

If you weren't able to make it today but still want to help, visit Hunger Task Force's website or Next Door's.