Family upset over collision that left motorcyclist fighting for his life

Family upset over collision that left motorcyclist fighting for his life 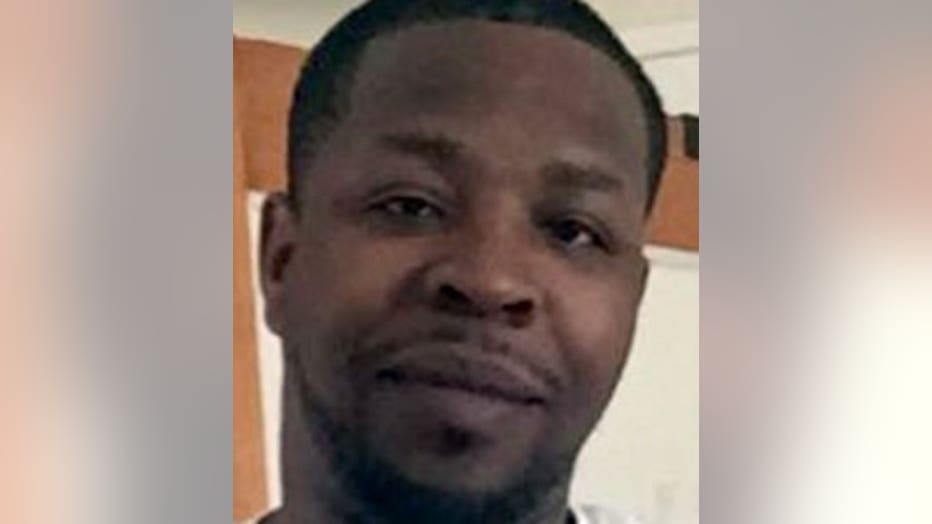 MILWAUKEE -- A Milwaukee motorcyclist was fighting for his life Monday, July 15 after he was left for dead in a collision with another vehicle.

The crash happened near 45th and Burleigh on Thursday, July 11. Police said the driver of the vehicle drove off -- and later returned to the scene.

Relatives of Melvin Malone, 34, prayed that time would heal his wounds.

"This is someone that keeps our family together. It's just not right, so it most definitely hit our entire family when this happened," said Shanta Hill. 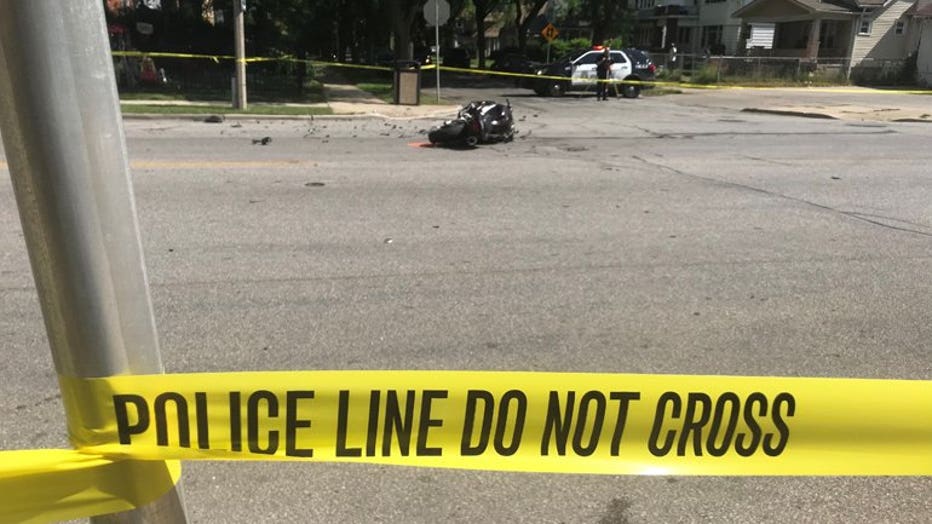 Monday marked nearly the fifth day that the beloved father of four had been unconscious, with doctors working to treat broken bones throughout his face and body. 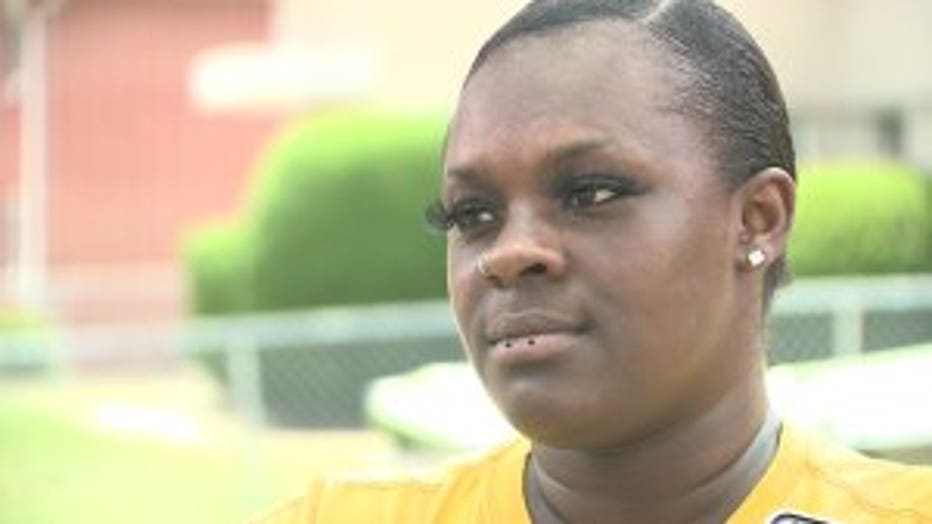 "They did everything that they can for him. It's just up to him to fight and pull through," Hill said.

Hill said her uncle was riding his motorcycle around 8 a.m. Thursday when he collided head-on with a semi driver. Instead of stopping to help, Hill said the driver of the semi did the opposite.

"Kept going like nothing ever happened. Just left him out there to die," Hill said. 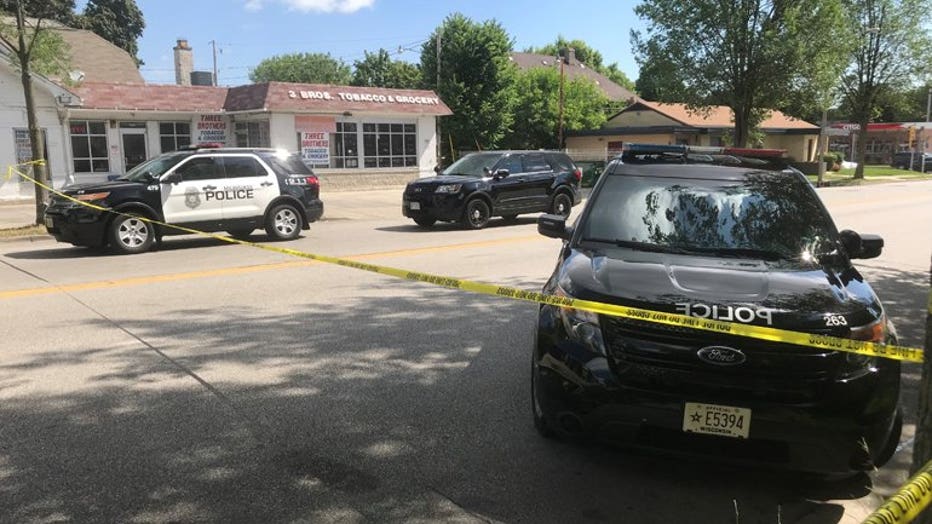 Witnesses told Hill the driver eventually returned to the scene, but they said it was not because he had a change of heart. 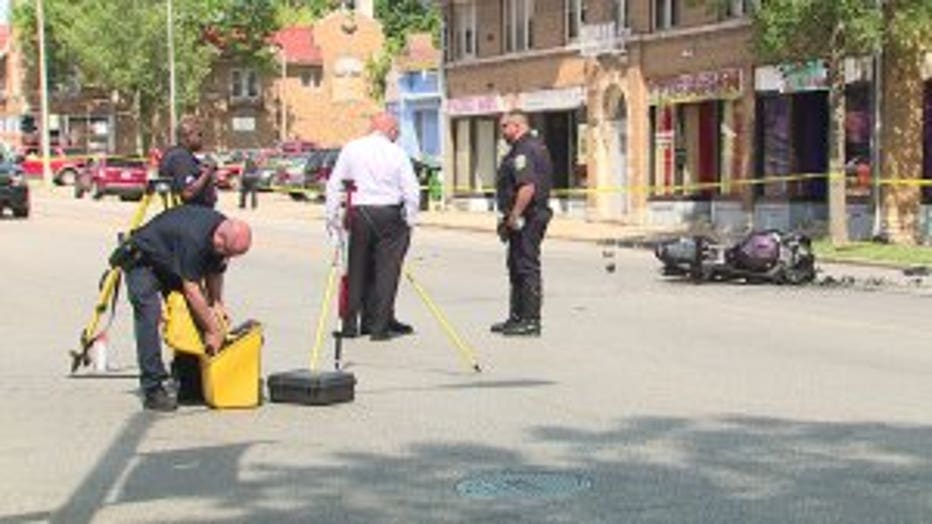 Hill said she was still uncertain what, exactly, led up to the crash. For now, she wanted to share her uncle's story, hopeful it would urge others on the road to do the right thing when things go wrong.

It wasn't immediately clear what, if any, criminal charges would be presented against the semi driver. 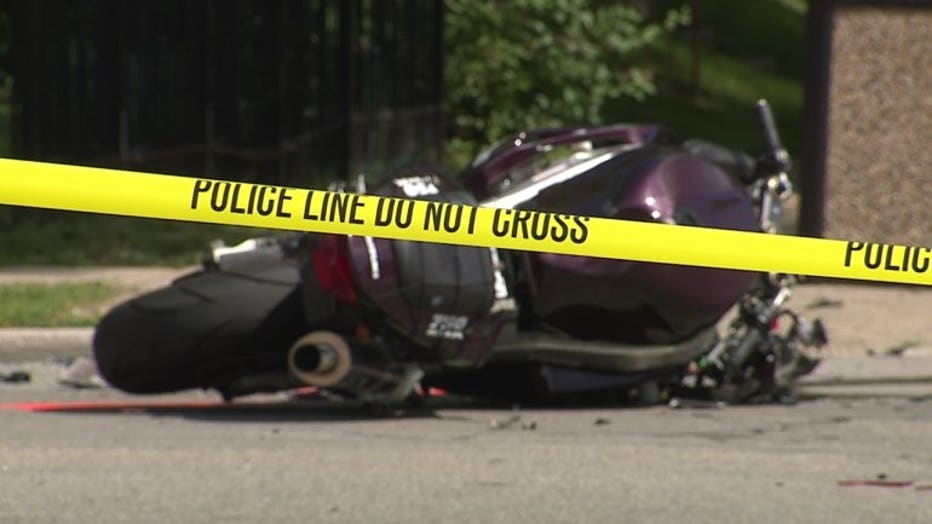