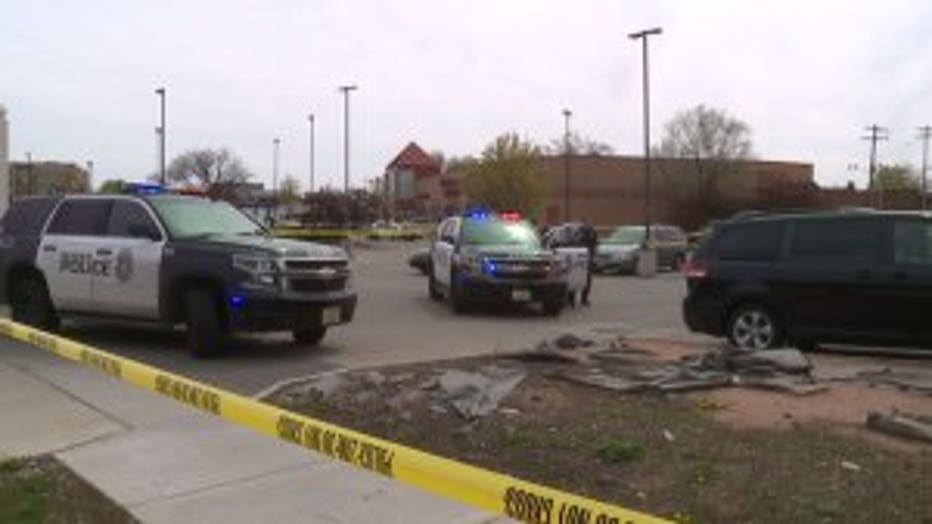 Shooting at Teutonia and Capitol

MILWAUKEE -- The family of a Milwaukee man shot a handful of times is looking for justice and police are giving a clearer picture of who may have been responsible.

Police released video and photos of three men they say are responsible for the shooting of 25-year-old Dentral Naylor.

His family says they have faith someone knows something.

It was supposed to be a day of celebration for little Leyah Naylor, but one important guest was missing from the party. 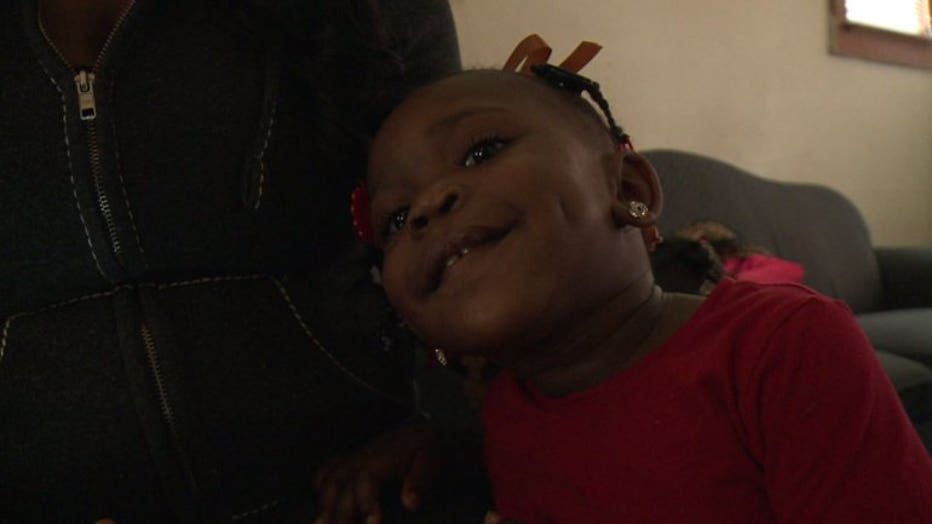 "I just feel like he should've been here with her to sing 'Happy Birthday,'" said Ashley Milam, girlfriend and mother of children. 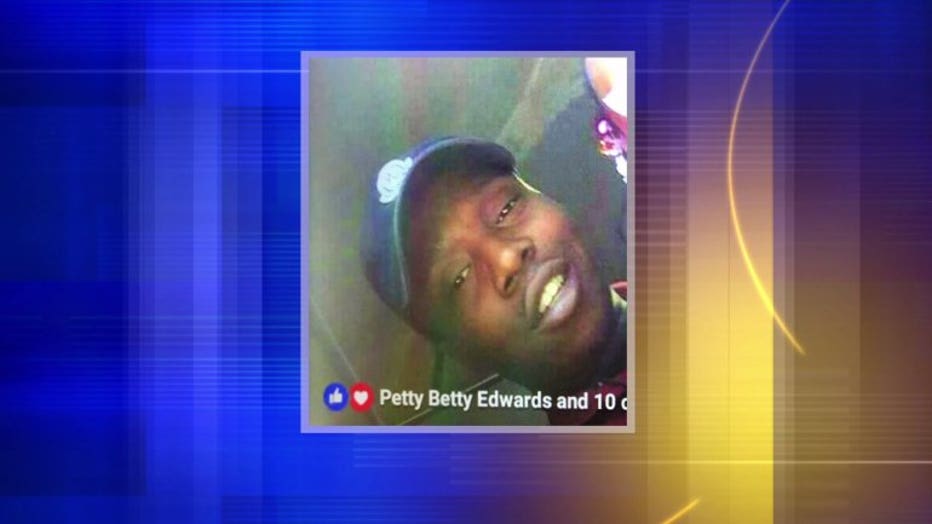 Leyah's dad, Dentral Naylor, is in the hospital recovering from a shooting. Police say he was shot after an argument at Uncle Joe's Shoes and Sportswear. A witness says Naylor pulled out a gun but he was the one who ended up getting shot several times.

Suspect #1 is described as a black man in his mid-20s, standing around 6’1” tall, weighing between 170-180 pounds, and having a medium complexion.  He was last seen wearing a black hooded sweatshirt and dark pants.

Suspect #2 is described as a black man in his mid-20s, standing around 5’10” tall, weighing approximately 150 pounds, and having a medium complexion.  He was last seen wearing a black short-sleeved shirt and red jeans.

Suspect #3 is described as a black man in his early 20s, standing around 5’8” tall, weighing approximately 150 pounds, and with a medium complexion.  He was last seen wearing all black clothing.

Naylor's mother is trying to understand how her youngest son became a target.

"What motive do you have? What has he done to you," said Isabelle.

Family is now hoping someone knows something and will let police know. 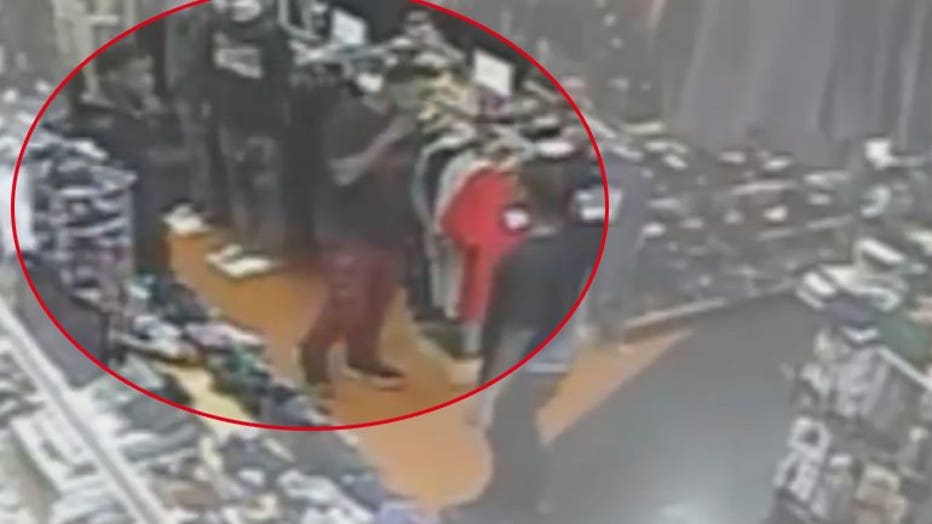 "I hope somebody can identify them so they can go to jail for what they did," said Linda Naylor, sister.

It's a birthday wish no one could've imagined -- looking for a gift of justice and a speedy recovery for their loved one. 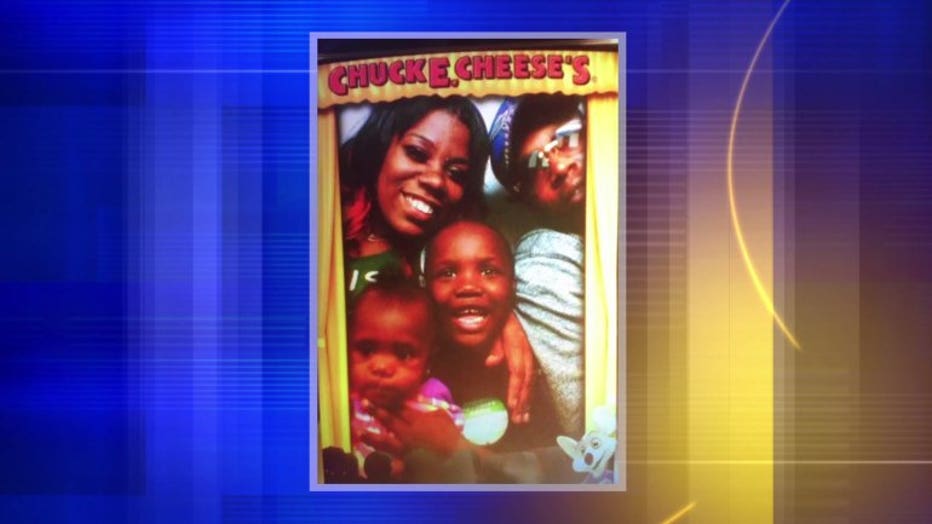 "I'm going to leave it in God's hands and pray somebody comes forward," said Milam.

Naylor remains hospitalized with serious injuries. His family has not been able to see him at the hospital. Police tell us he is in custody because of a felony offense that happened during the incident.

Anyone with information is asked to contact Milwaukee police.