Milwaukee police reported the girl's abduction after the car she was in was stolen and the driver took off.

MILWAUKEE - The Milwaukee Police Department reported around 2:45 p.m. on Saturday, Oct. 17 that 4-year-old Railey Brown has been found safe. Police reported a little more than one hour prior that she had been abducted.

Brown had been taken while in the passenger seat of a car. The girl's family then launched an urgent search. 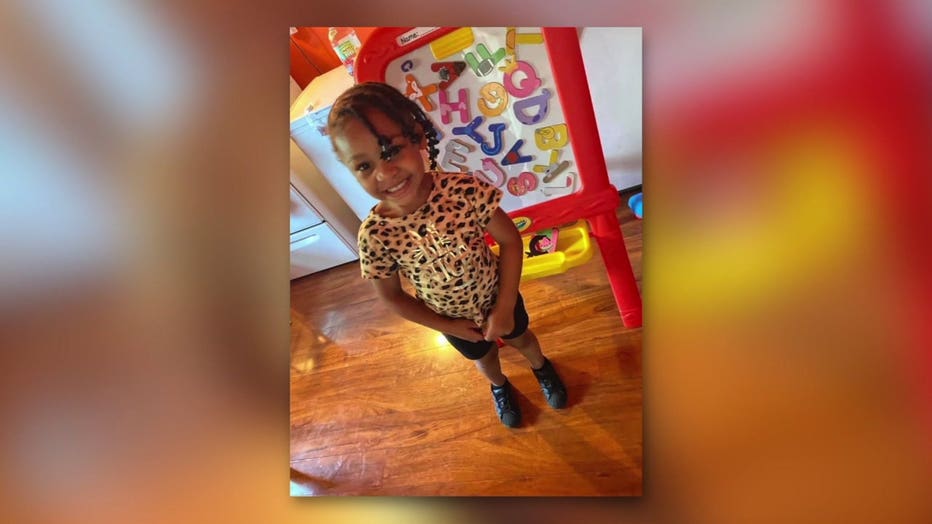 "She's very advanced. Her words are very, very clear," said the girl's sister, Makaley Brown. So when she went missing, not knowing where she was sparked panic.

Makaley Brown said the situation began just before 1 p.m. near 15th and Atkinson. Railey was sitting in the rear passenger seat of a car when the driver went inside with the car running.

Police said a known man then got in the car and drove off -- with Railey in the back seat. Makaley Brown said the suspect was a cousin of Railey's and the stolen vehicle was found not far from 10th and State. 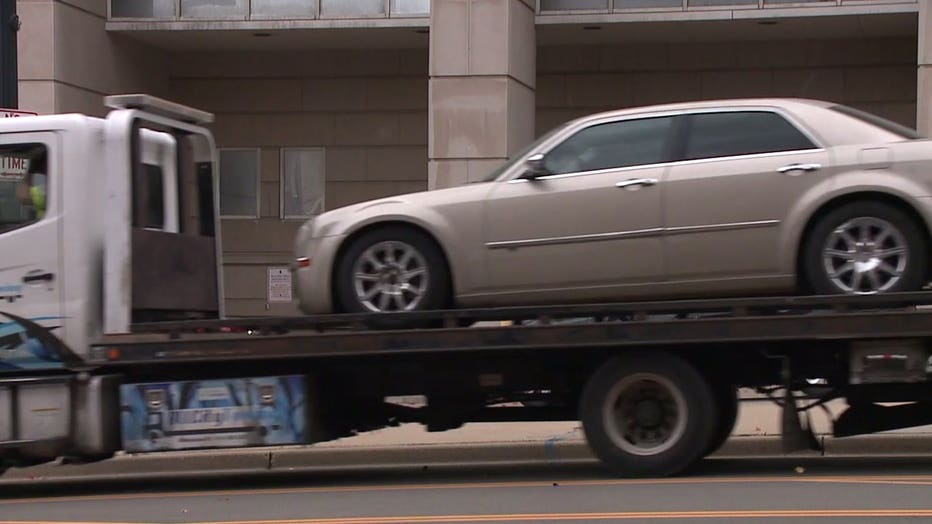 Car, involved in 4-year-old girl's abduction, towed from area near 10th and State

Luckily, Railey was still inside when the vehicle was found. The car at the center of the investigation was towed away. The 4-year-old's family members are grateful she's alright.

"She was laughing. She said he was driving very, very fast," Makaley Brown said. "Relief that it wasn't, like, a stranger that took her. It was like someone she knew that didn't hurt her."

The suspect in the abduction was identified by police as 31-year-old Damone Burnley. Police did not say whether Burnley was taken into custody following notice of Brown being found safe.

Anyone with information is asked to call the Milwaukee Police Department Sensitive Crimes Division 414-935-7405.