MILWAUKEE -- A holiday shooting became a homicide investigation when the victim of gun violence on July 4 was taken off life support. His family's quest for justice then intensified.

Preparing to lay their brother to rest, Hector Acevedo's sisters said Tuesday, July 16 they were having a rough time.

"A piece of me is gone, and I don't think I'll ever get it back," said Cassandra. 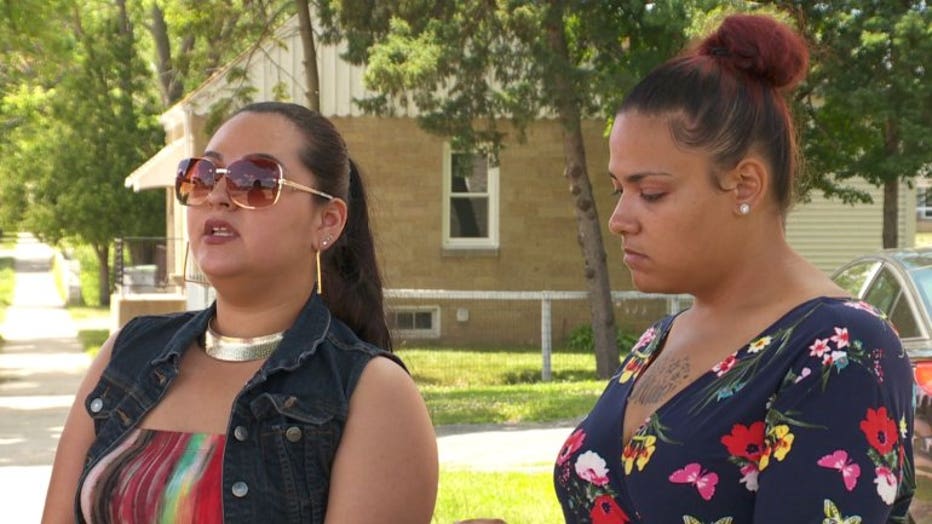 They gathered at the spot where Acevedo was gunned down, and made a plea to the community.

"We just need that one tip to help catch who did this to my brother," said Cassandra. "Even if they seen someone running a car, anything. A description of someone, color of clothing -- anything. The littlest thing can help catch his killer." 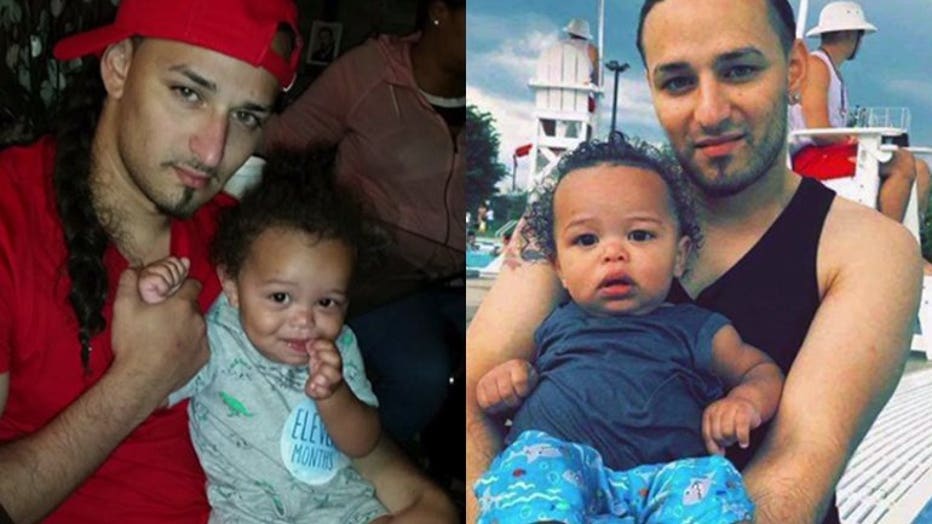 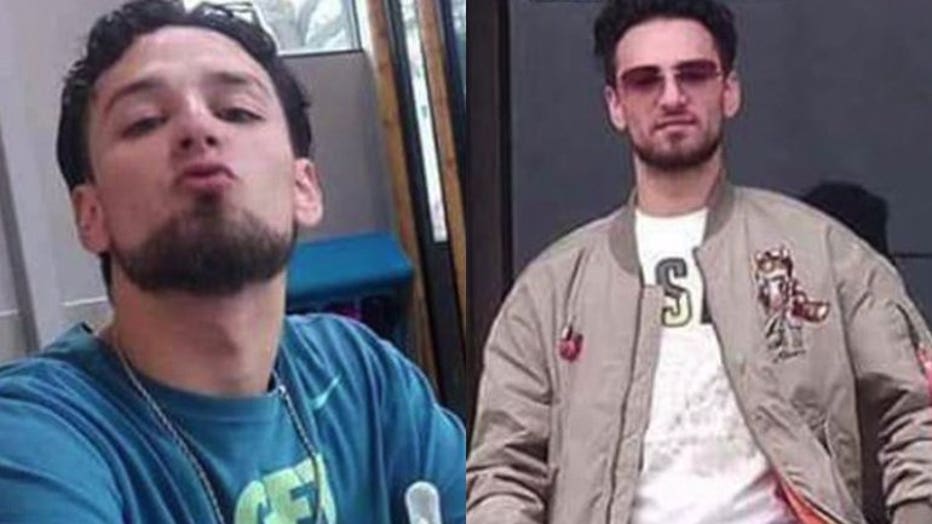 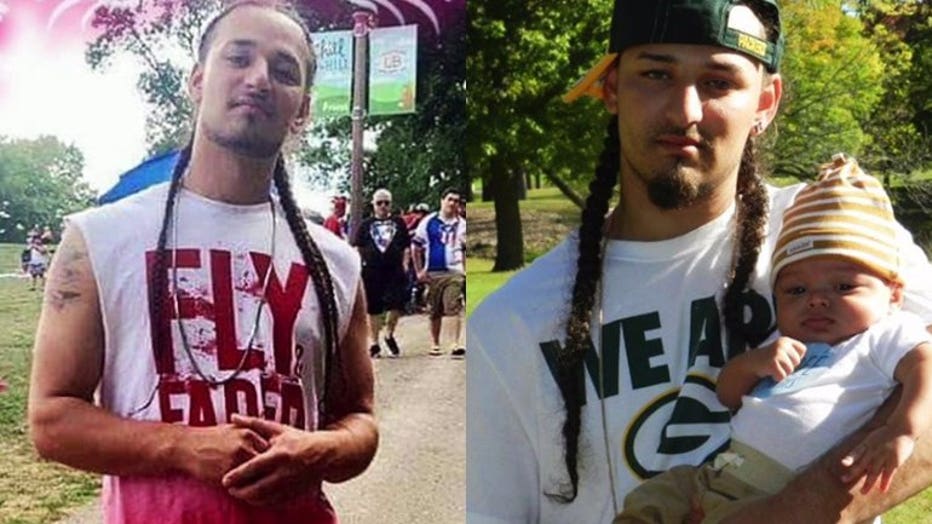 Acevedo, 25, was shot in the back of the head on July 4 while sitting in his car just feet away from a cookout full of people near a busy intersection.

"I know that someone had to hear something, see something," said Cassandra. "The thing we want the most is to find out who is responsible for it, and we are not going to stop." 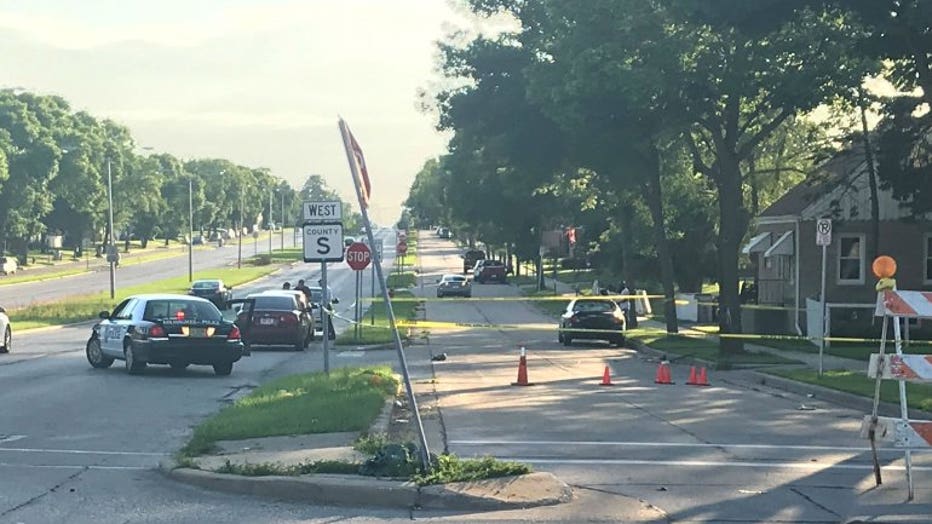 84th and Mill in Milwaukee

Acevedo died days before the birth of his youngest son.

"He was so excited, and it hurts that he wasn't here to see that, or be there for that," said Gohrey.

The loss of the father, son, sibling, and friend left a void that can never be filled.

"He touched many lives," said Cassandra. "He was like, a really funny, outgoing guy. He's always singing, and dancing, and his presence is going to be missed." 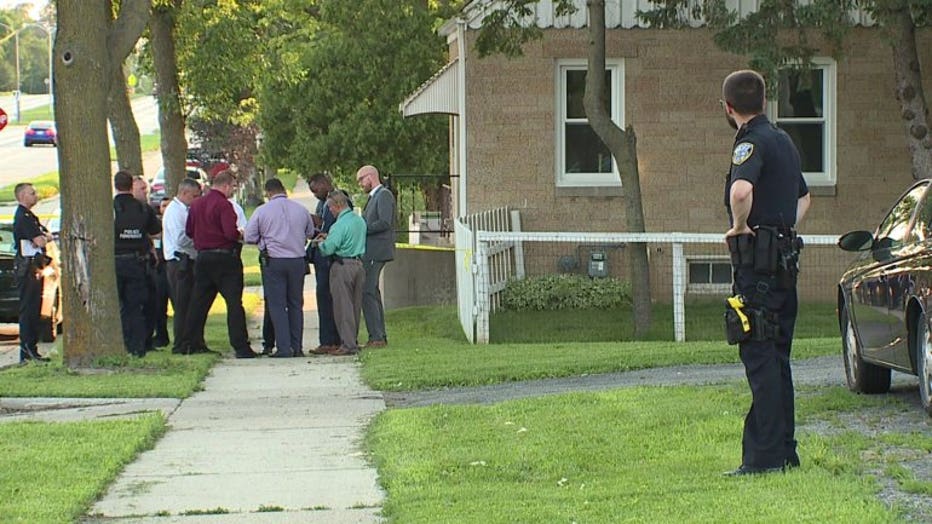 Acevedo's family offered a reward for any information leading to the arrest of the shooter. If you would like to add to the growing reward, CLICK HERE.