KANSASVILLE -- The family of 59-year-old Lynn Rickard is now offering a $10,000 reward for information that could help authorities in the search for Lynn. On Tuesday, June 27th, the search entered its third day with no sign of Rickard -- and the search went from the ground to the air, and extended into Kenosha County.

"Somebody had to pick her up. And all I ask is a $10,000 reward for her return. And I just want her back dead or alive," said John Rickard, Lynn's husband. "I'm getting more and more concerned that she was abducted. She would never walk into the woods or a field, especially without shoes on. All I do is pray. That's all I can do."

Rickard said his wife recently suffered from mental health issues after she was taken off of Xanax, medication she had been taking for decades.

"Three days in the hospital and she was just a different woman. Paranoid," John Rickard said.

Rickard said his wife left their home in the Hickory Haven Mobile Home Park about a month ago in the middle of the night. She was found five-and-a-half miles away. 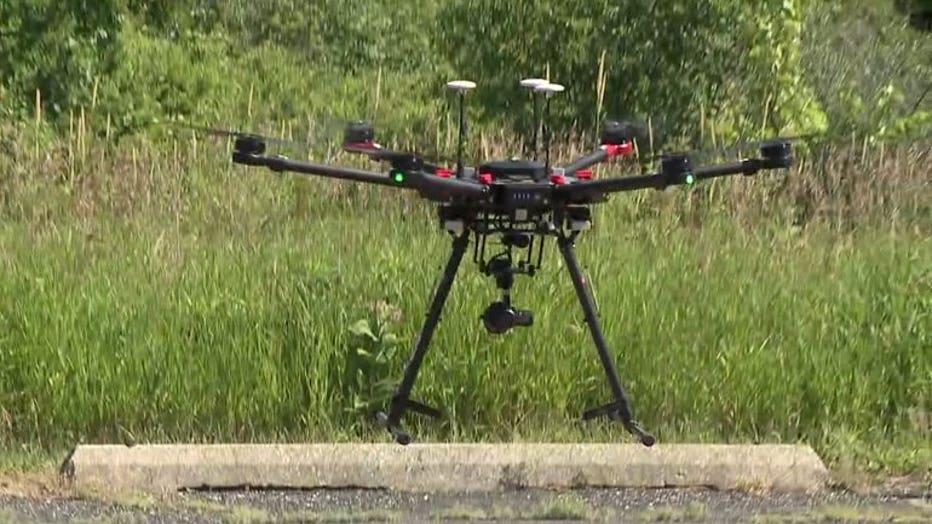 Sheriff's officials said Monday an extensive search is ongoing, and they are "utilizing all available resources at their disposal to locate Rickard." That includes searching by air with drones.

Farm fields and wooded areas are being combed -- and the concern for Rickard's well-being is growing. 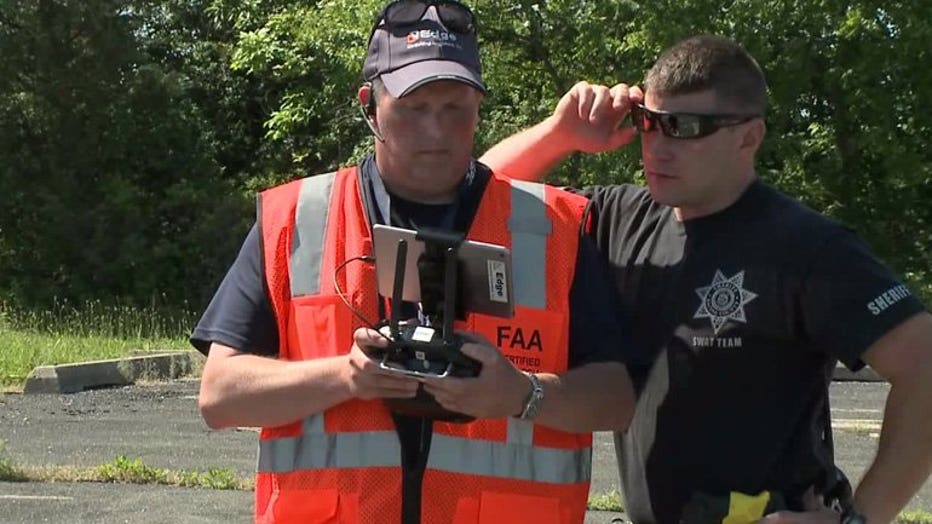 "I don't think she would make it that far on bare foot. If she went down Shoen Road, Highway 75, there's a lot of traffic. A naked person wouldn't last very long without being spotted," said John Rickard.

The Rickard family released the following statement on Tuesday morning:

"On behalf of the family of Lynn, we greatly appreciate the efforts from everyone in the community involved for her safe return, whether it be directly with the search or of the support of the family. Lynn is missed and we remain hopeful for her safe return, but she needs your help. The authorities are doing an outstanding job and we are forever indebted, but there have been a few signs of her on their own properties and during their daily routines, as well as talking with neighbors. We hope with the added reward for information leading to her whereabouts, this will only keep Lynn's disappearance fresh on people's minds so she can get home to us safely." 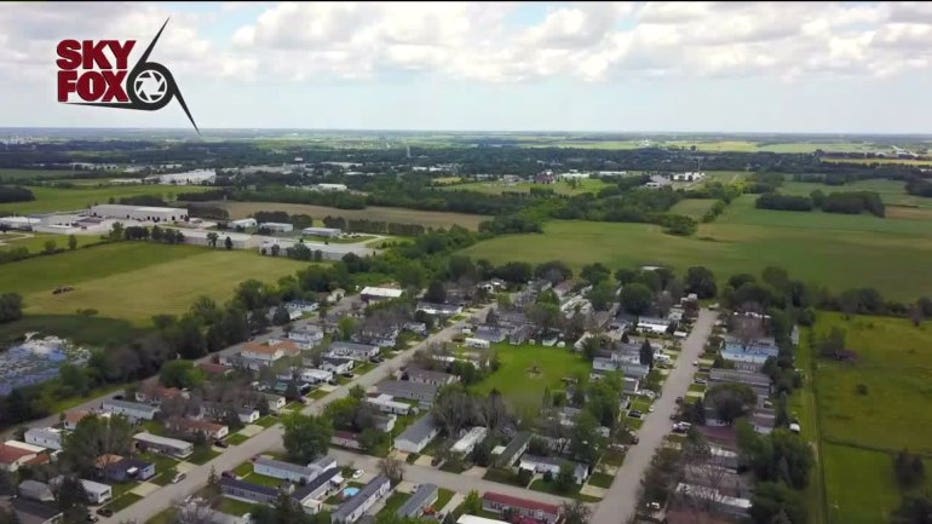 The Racine County Sheriff tells FOX6 News he is remaining vigilant with several search parties out. He remains hopeful for Rickard's safe return. If you have information about Rickard's location, you're urged to call 911 immediately.