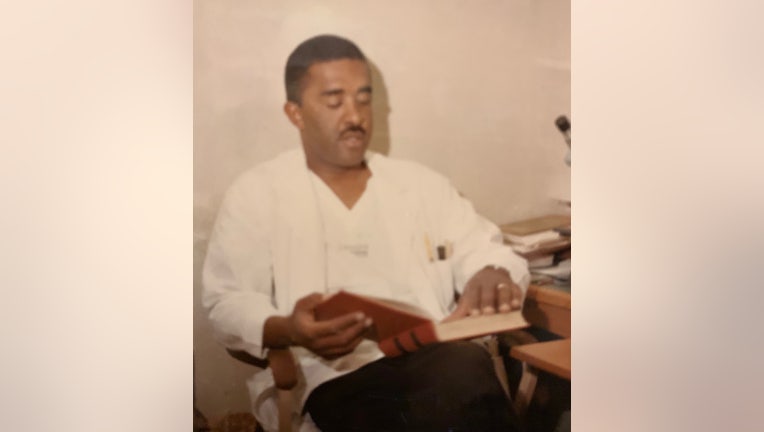 OAKLAND, Calif. - The family of one of the Bay Area's first Black obstetrician-gynecologists has a special role to play in the victory of Sen. Kamala Harris as vice president.

"56 years ago, my grandfather delivered @KamalaHarris at Kaiser Hospital in Oakland," tweeted Mariah Driver. "My grandfather, the first black OBGYN in Oakland, delivered the first Black, female vice president of the United States. I wish he could be here today. #BidenHarris2020."

Driver's tweet has since gone viral with more than 19,000 likes Saturday afternoon after Joe Biden and Harris were declared the victors of the 2020 election.

Her grandfather, Dr. Maynard Douglas Driver, is now gone. He died in 1989 of cancer. 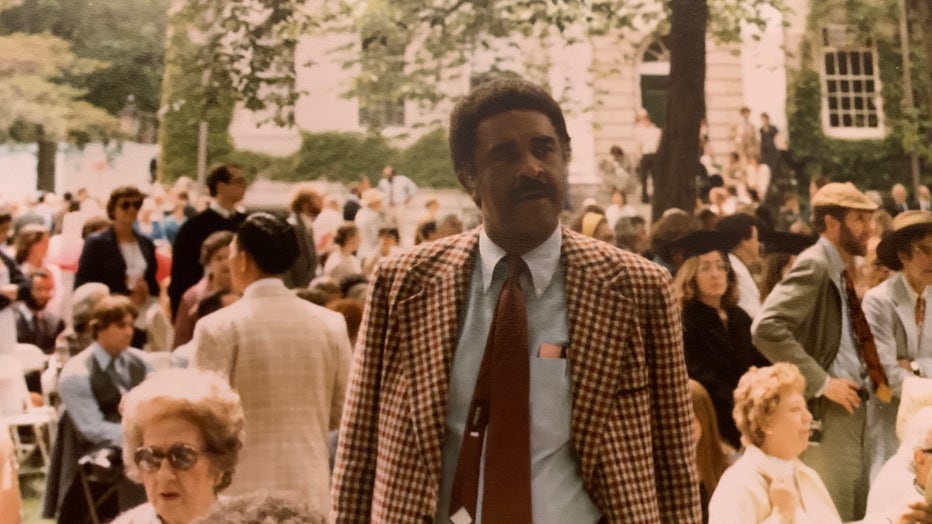 Dr. Maynard Douglas Driver was one of the first Black doctors in Oakland. Photo: family

But as his son, Brad Driver of Belmont, tells it, his father was a pioneer in the medical field, among the first Black doctors to come to the West Coast and set up shop. His father graduated from Columbia University and then Howard University's medical school before moving to Oakland and getting hired by Kaiser Permanente on Broadway.

It was there that he delivered Harris on Oct. 24, 1964 and her younger sister, Maya, three years later.

At the time, Driver didn't know who Harris would become: The District Attorney of San Francisco; the Attorney General of California; a U.S. senatory, and finally, the vice president of the United States.

But he did stay in contact with her family. Harris' mother, Shyamala Gopalan Harris, stayed as one of his patients, and the two remained close over the years, Brad Driver said.

Now, the Driver family is enjoying their connection to the historic election of Harris, the first Black/South Asian woman to be elected to the second highest seat in the land.