Man shot northwest side of Milwaukee

Man shot northwest side of Milwaukee

MILWAUKEE -- A 31-year-old man was shot and killed in an apparent robbery on Milwaukee's northwest side this past weekend. This is not the first time the victim's family has dealt with tragedy. Just three years ago, the victim lost his own son.

Shortly after midnight on Sunday, October 14th, Milwaukee police were called out to a condo on Heather Ave. There they found Marcus Perkins shot to death.

At first, police said it appeared to be an attempted robbery. However, that same day neighbors argued if it was, Perkins must have been targeted.

"I don't think this is random. No," neighbor Linda Kreft said.

"You must know somebody back here to do that. It had to have been pinpointing that person to shoot him," neighbor Richard Evans said.

On Monday, October 15th, police validated neighbors' feelings saying there is a strong indication the crime was not a random act. 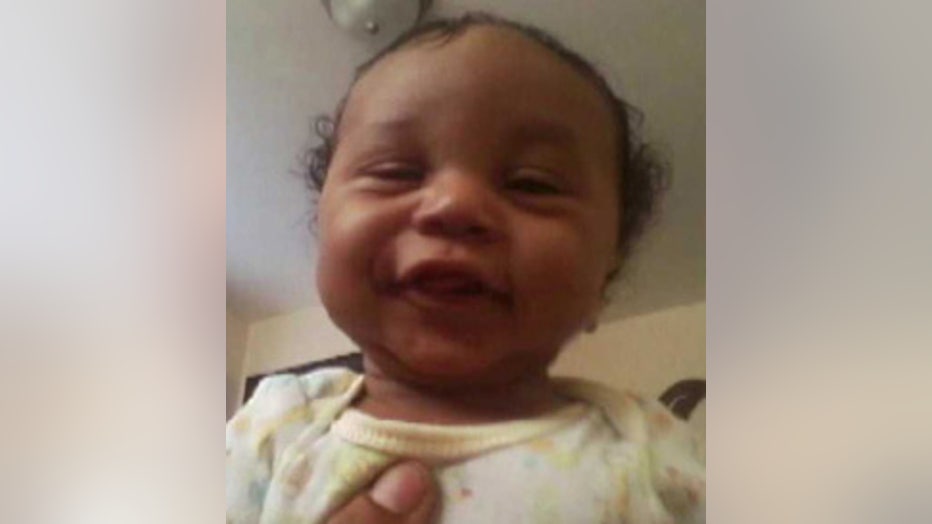 For Perkins' family, his was not the first life claimed at someone else's hands. In 2009, the then-28-year-old Marcus Perkins lost his four-month-old son Jalen when a shuttle driver left the infant alone in a van.

Perkins spoke to FOX6 News then about the death of his son.

Neighbors say Perkins and his young family had moved into the neighborhood in spring 2011 -- and had always been nice to everybody.

FOX6 News did reach out to Perkins' family. However, nobody returned requests for comment.

Police have not released any details regarding a suspect in this case. They only say the investigation is ongoing and that more information will be shared as necessary.