KENOSHA -- The family of Aaron Siler filed a federal lawsuit on Thursday, September 28th against the City of Kenosha and Kenosha Police Officer Pablo Torres.

Siler, 26, was shot and killed by Kenosha Police Officer Pablo Torres, an 18-year veteran of the Kenosha Police Department, on March 14, 2015. The shooting happened near 22nd Avenue and 56th Street in Kenosha. The Kenosha County District Attorney ruled in March 2016 that the officer-involved shooting was justified. 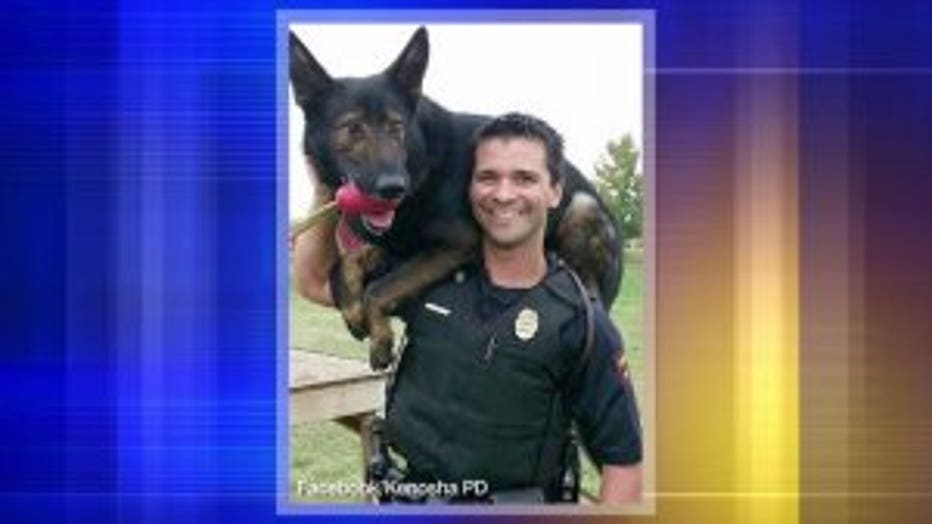 The incident began just after 9:30 a.m. that Saturday, when officers attempted to arrest Siler — wanted on an active felony probation and parole warrant. Siler initiated a vehicle pursuit with officers, and after crashing his vehicle, he took off running. Officers pursued Siler on foot, and when Siler was confronted by Officer Torres, police say Siler armed himself with a weapon -- it was apparently an empty bucket. Officer Torres then fired his handgun — striking and killing Siler.

The federal lawsuit seeks "compensatory damages, punitive damages, attorneys' fees, costs and equitable relief for the serious personal injuries and resulting death of Aaron Siler." It claims the "conduct of Officer Torres and the constitutional rights violation suffered by Mr. Siler occurred as a direct result of the City of Kenosha's unconstitutional policies."