A young man with a bright future, Milwaukee native Harjot Nunez-Kumar was home from college in Indiana when, his family said, early Monday morning he collided with&nbsp;a driver on northbound I-43 in Milwaukee.&nbsp;

MILWAUKEE - A heartbreaking loss for a Milwaukee family, a 23-year-old man was among the victims of an I-43 crash on Monday, Nov. 16.

A young man with a bright future, Milwaukee native Harjot Nunez-Kumar was home from college in Indiana when, his family said, early Monday morning he collided with a driver on northbound I-43 in Milwaukee.

Police said that driver, who also died, is believed to have lost control before hitting a median and rolling their vehicle -- leaving Nunez-Kumar with little time to react.

"I’m not sure what the circumstances were behind the vehicle that initially lost control that my brother struck, but just in terms of loss, loss is never easy, so when you see people driving out here with no regard, realize that if you don’t care for yourself, there’s loved ones. People are affected," said Carlos Flores, Nunez-Kumar's brother. 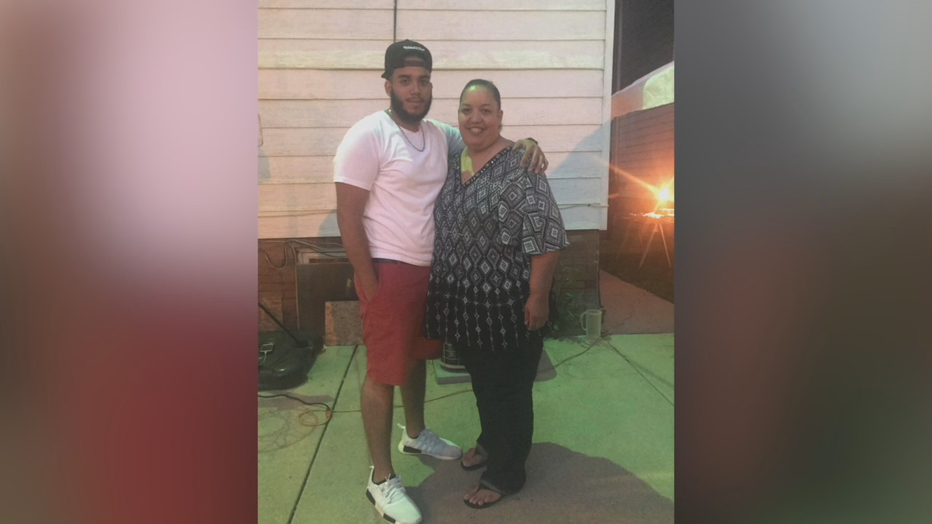 To his mother, Emilia Nunez, Nunez-Kumar was her miracle baby.

"My son was born in with a bang New Year’s Day. New year’s baby, premature, weighed three pounds, nine ounces," Nunez said. "My gift from God. And I’m going to miss him."

Well-known in the area, Nunez-Kumar was a graduate of Wisconsin Lutheran High School.

"He was just so full of life. He was a helper. He would do anything for anybody. It didn’t matter if it was a stranger on the street," said Flores. "I want to thank everybody who has reached out to me. And showed me their love," Nunez said.

"He is going to be missed by so many people," said Flores.

As the investigation into the crash continues, Nunez-Kumar's family is asking for prayers.

If you would like to give to the family, a GoFundMe.com fundraiser has been created.

MCSO: 2 people died from injuries in multi-vehicle crash on NB I-43