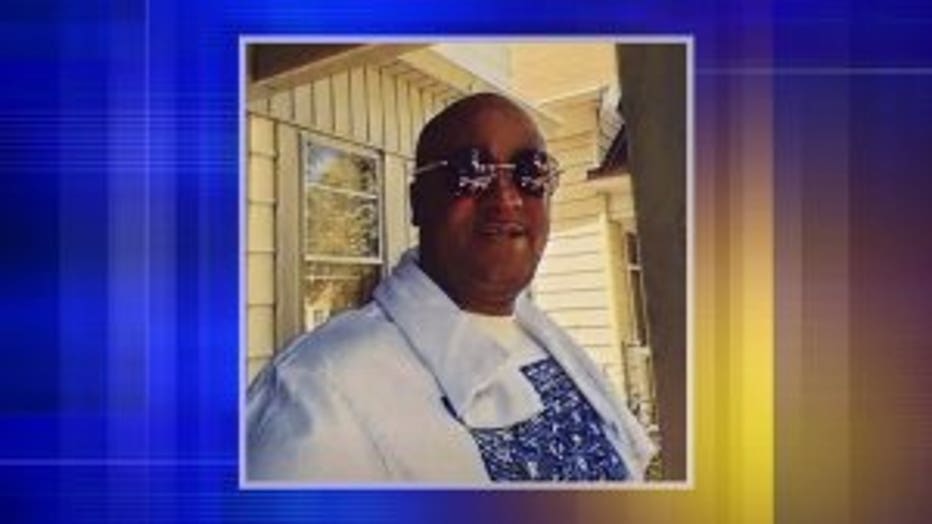 MILWAUKEE -- One year later, a family is still searching for answers in the death of their loved one.

On Sunday, June 10, they gathered to honor his life. 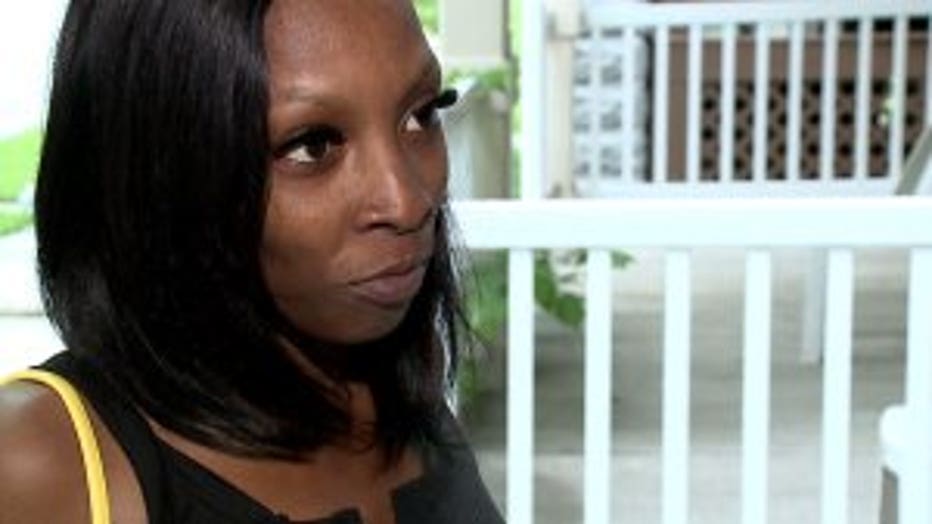 Police are still searching for a suspect in the case.