MILWAUKEE -- Homicide charges were filed on Tuesday, July 2 in a triple shooting that happened near 85th and Grantosa in Milwaukee last week. But the alleged gunman remains on the run.

Prosecutors say the homicide victim was doing what any mother would do -- trying to protect her daughter from her abusive boyfriend. It is a maternal instinct that ultimately cost her her life. 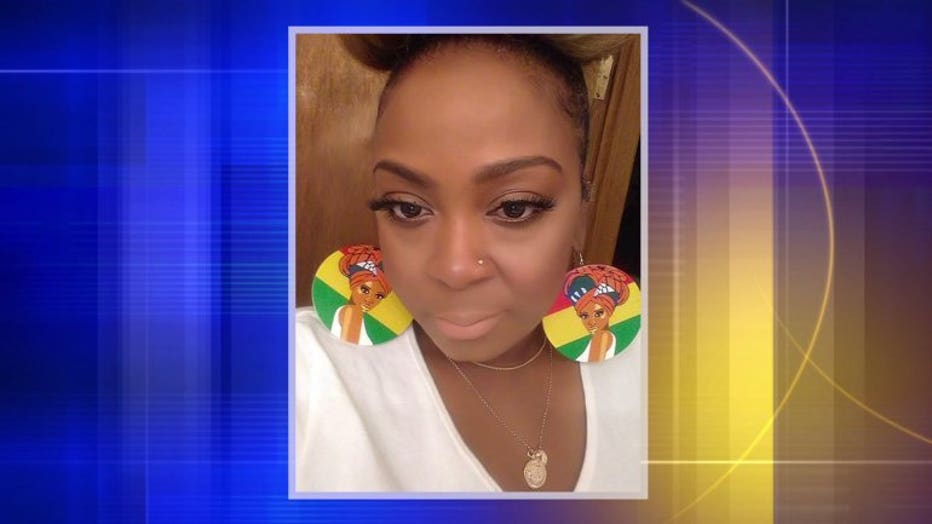 Using the hashtag #JusticeforSonya, family and friends of 41-year-old Sonya Collins are turning to Facebook to help police track down the man accused of killing her. 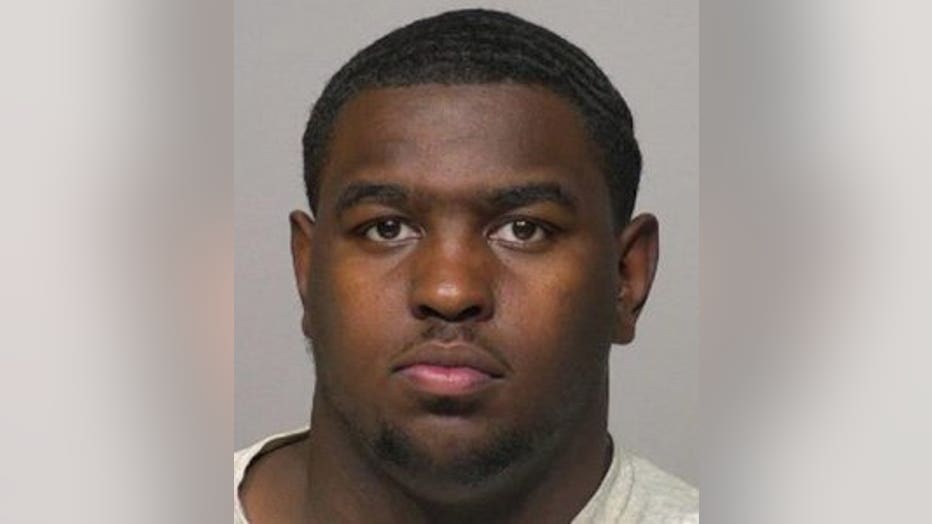 The Milwaukee County District Attorney's Office issued an arrest warrant Tuesday for 21-year-old Oshonti Cannady. Prosecutors say last week Wednesday, Cannady and his girlfriend, Collins' daughter, were arguing on the phone while she was driving to Collins' house near 85th and Grantosa. During the conversation, Cannady allegedly said, "On my kids, I finna shooting that (expletive) up."

Once Collins' daughter got to the house, the criminal complaint states Cannady also showed up with two other men and began acting "as though he would physically assault" his girlfriend and the female friend she was with. That is when Collins came outside and "attempted to prevent the defendant from attacking (her daughter)." 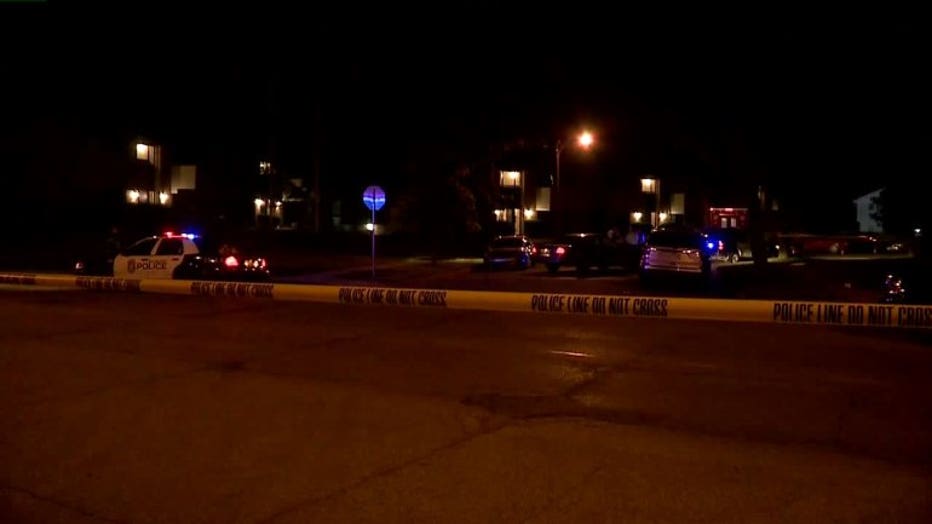 The complaint indicates Cannady went back to his vehicle, "retrieved a firearm" and "shot at" all three women. One bullet struck Collins in the chest, killing her. Collins' daughter and her friend were also hit and wounded. 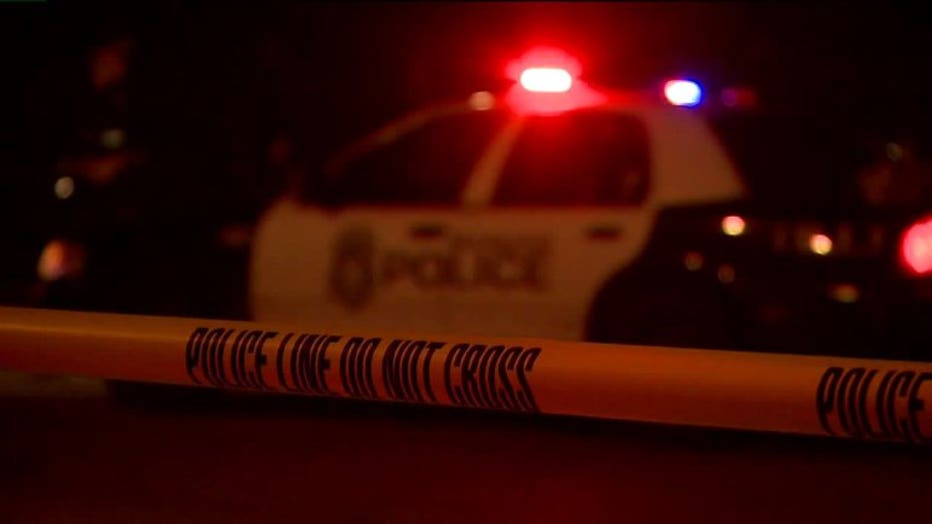 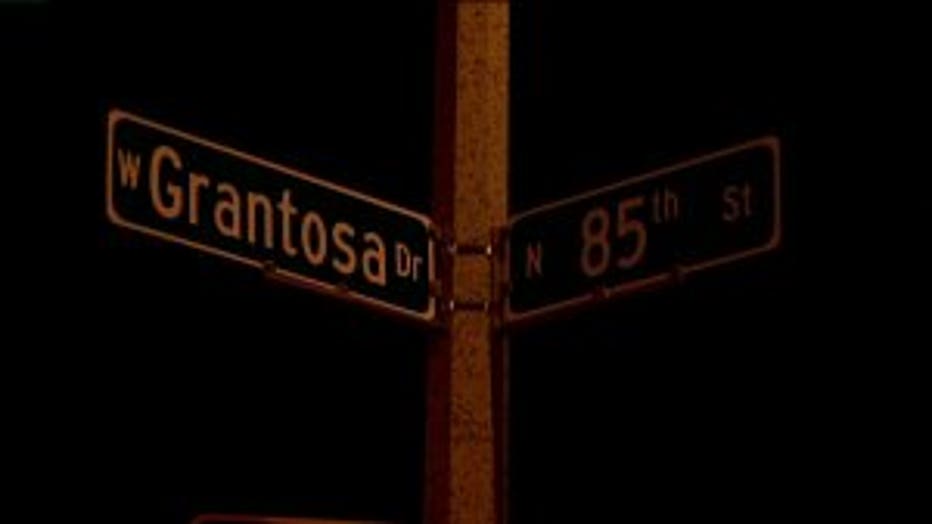 Court records show just one day prior to the shooting, Cannady had appeared in court for a separate incident -- charged back in May with carrying a concealed weapon. As part of the terms of his bond, Cannady was ordered not to be in possession of a gun. Now, he could spend the rest of his life in prison -- if convicted.

The two other shooting victims, ages 21 and 23, are expected to be OK.

Anyone with information on Cannady's whereabouts is urged to contact the Milwaukee Police Department.