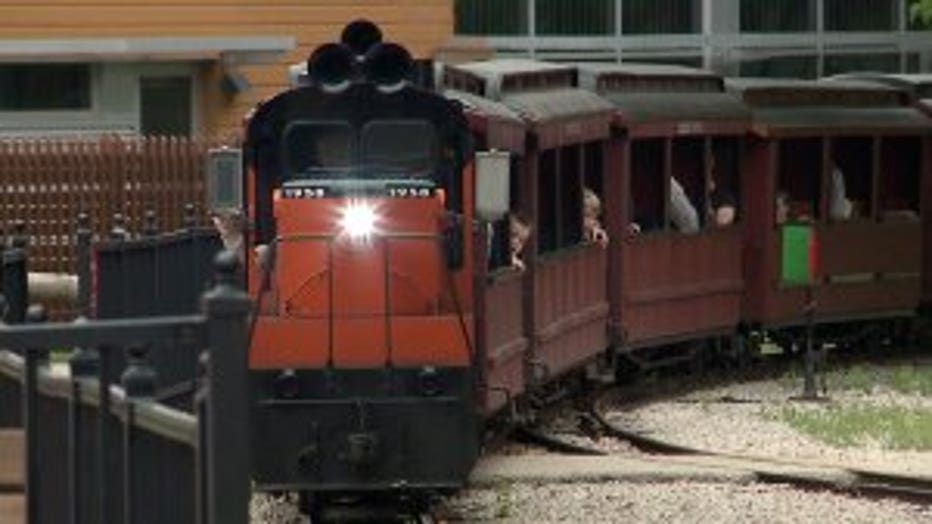 MILWAUKEE -- The Milwaukee County Zoo is celebrating a milestone: the train is 60 years old! The zoo's train is by far the most popular ride, and some people come back to enjoy it for years.

The Milwaukee County Zoo train is just as popular today as the day it first pulled away from the station, with 400,000 visitors buying a ticket to ride every year. 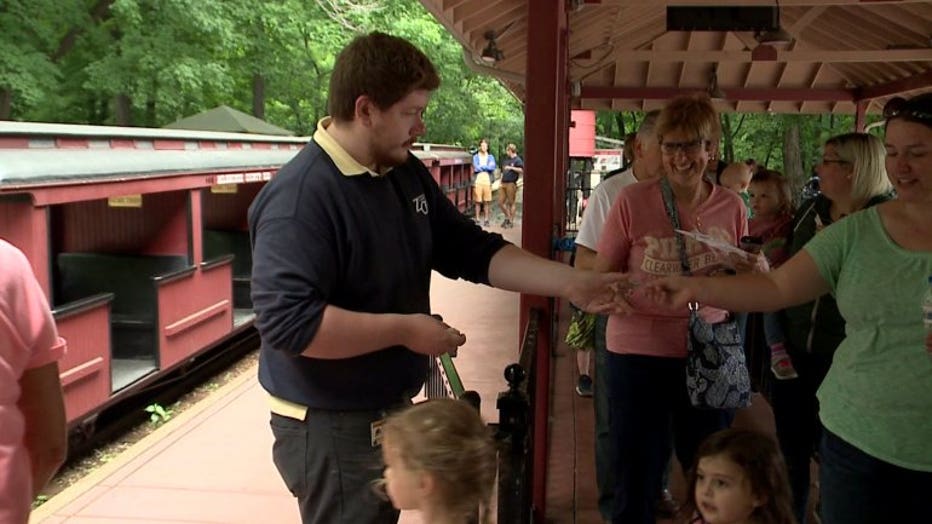 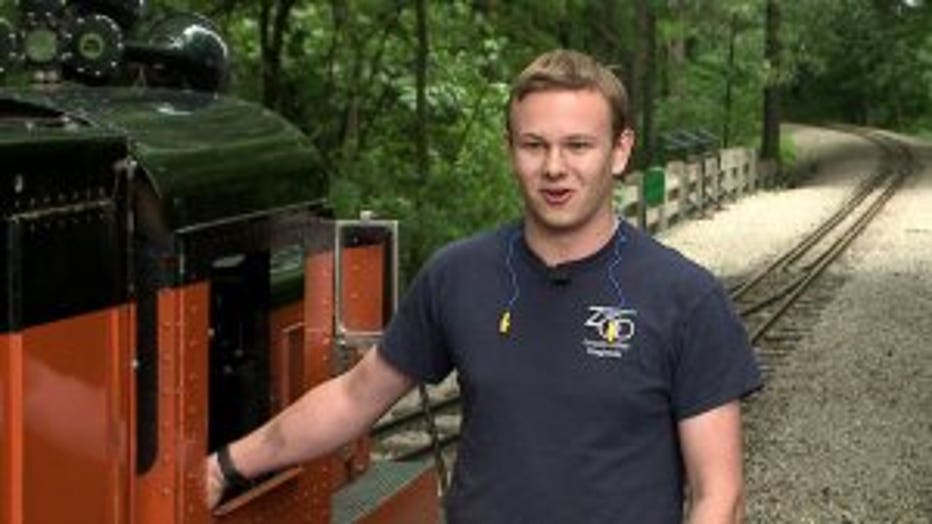 "There's a history behind it. A lot of people like to bring their kids and ride the same train they did when they were kids," said Calvin Schickel, locomotive engineer.

"This train was started the  year I was born," said Schilz. 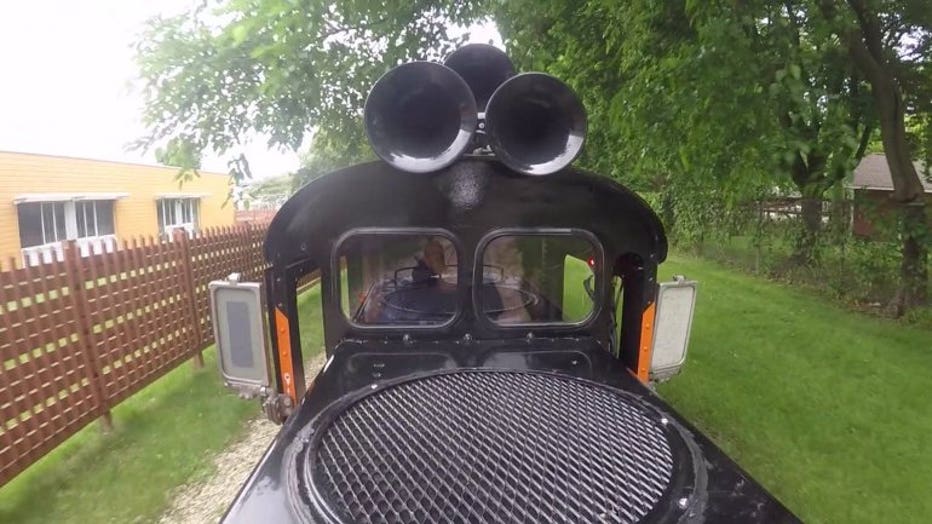 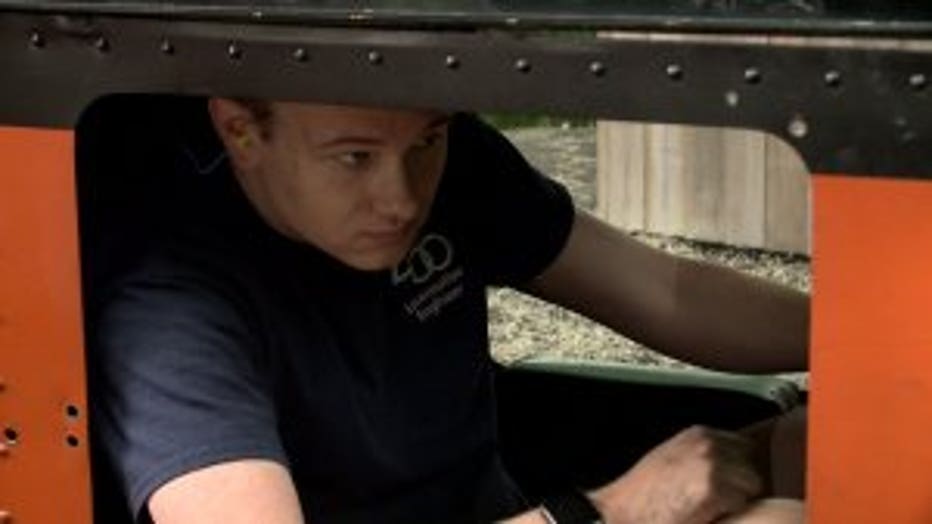 The 1.25-mile track hasn't changed at all. Schickel knows every curve -- riding the rails too many times too count.

"The smiles you get from everyone -- that's why you do the job," said Schickel.

Schickel flashed the same smile the first time he stepped on board. 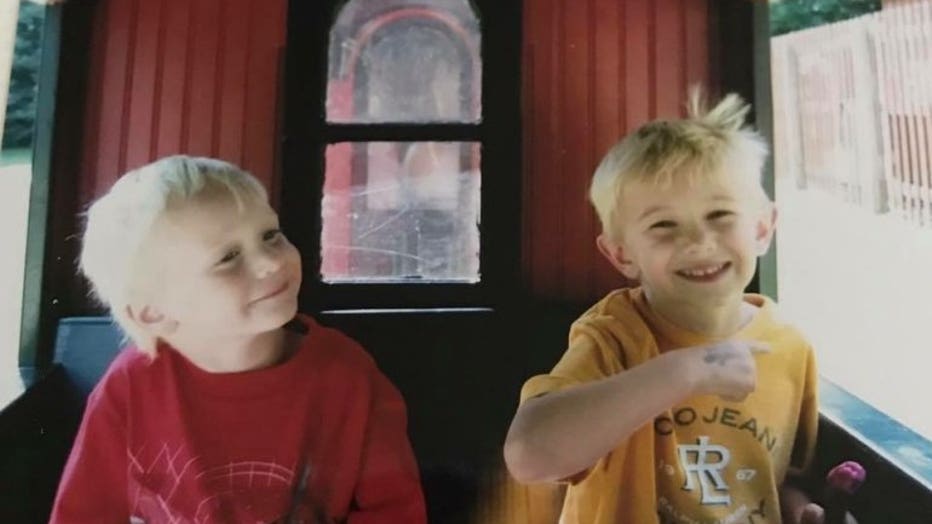 "If you would have told me I was going to drive this when I was 3 years old, I would have freaked out. 'No way!" said Schickel.

An old photo (above) shows Schickel on the train as a child, along with his little brother, Chris -- separated in the picture by two years, and this summer, by 10 train cars. 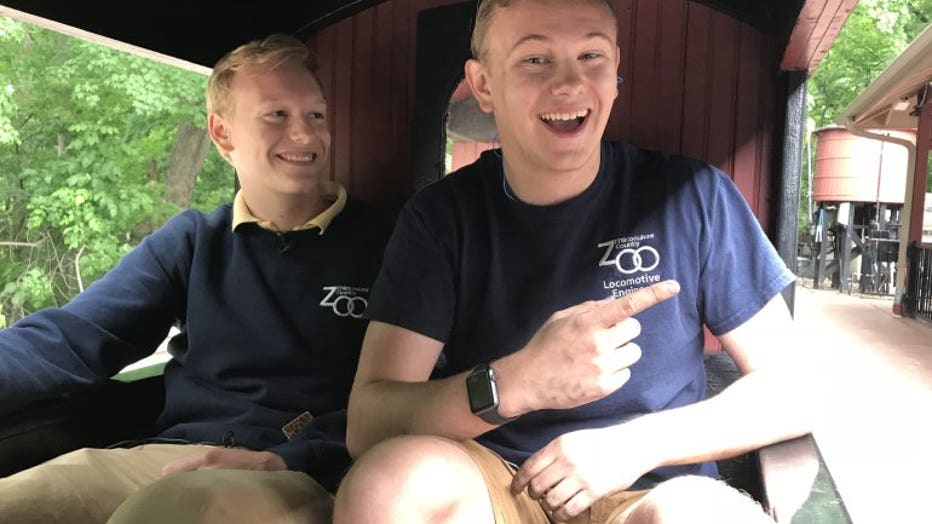 "He sits in the back. I sit in the front. It's kind of a family affair," said Schickel. 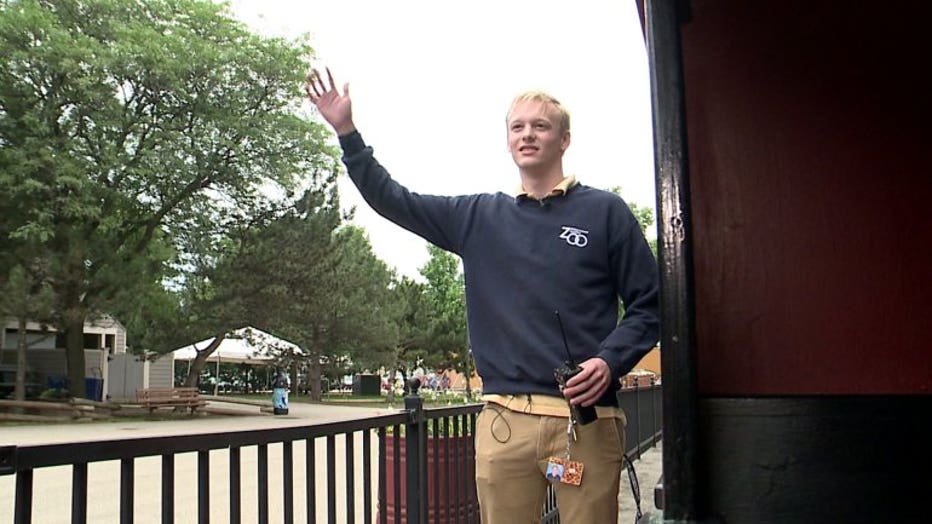 "I've been on the train more times than I can count. It never gets old. It was fun when I was five and it's fun now that I'm 18," said Chris Schickel. 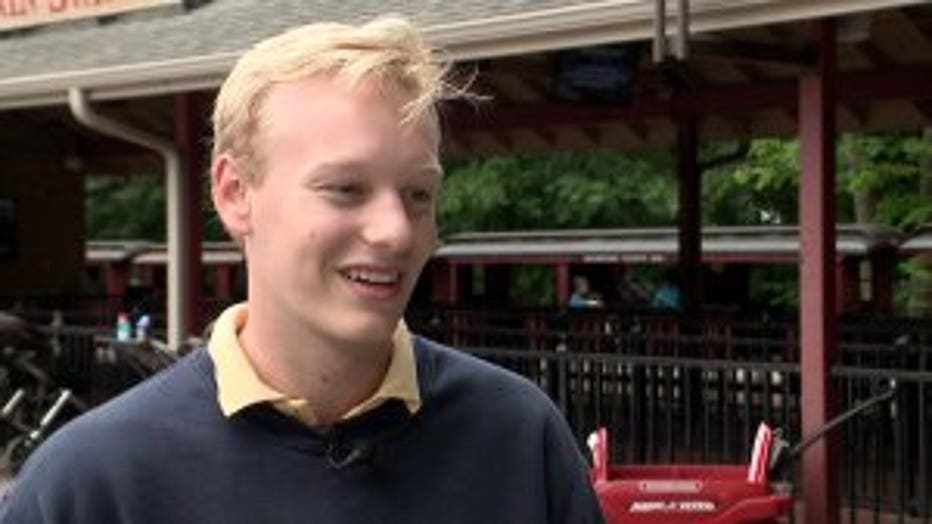 Although they are too big to share a train car now, the Schickel boys will never outgrow their love of the locomotive and being part of memories made as it chugs down the line at the Milwaukee County Zoo.

"As long as the zoo is here, it will be here," said Calvin Schickel.

The Schickel boys have a younger sister. She's only 12, but they hope someday she will join the zoo family too. 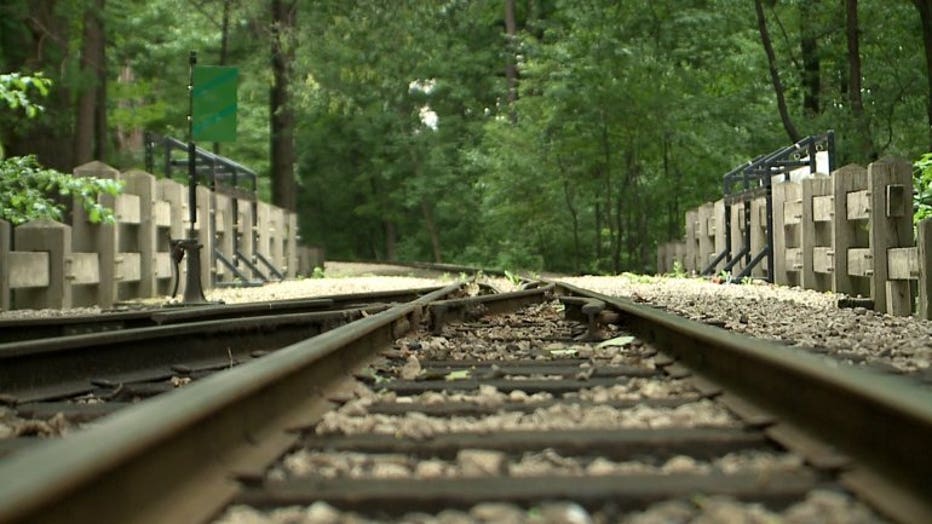