A 23-year-old Milwaukee man was shot during circumstances that are still under investigation, and died at the scene, police said. The victim has been identified as Lamar Ragland.

Two others were struck by gunfire. 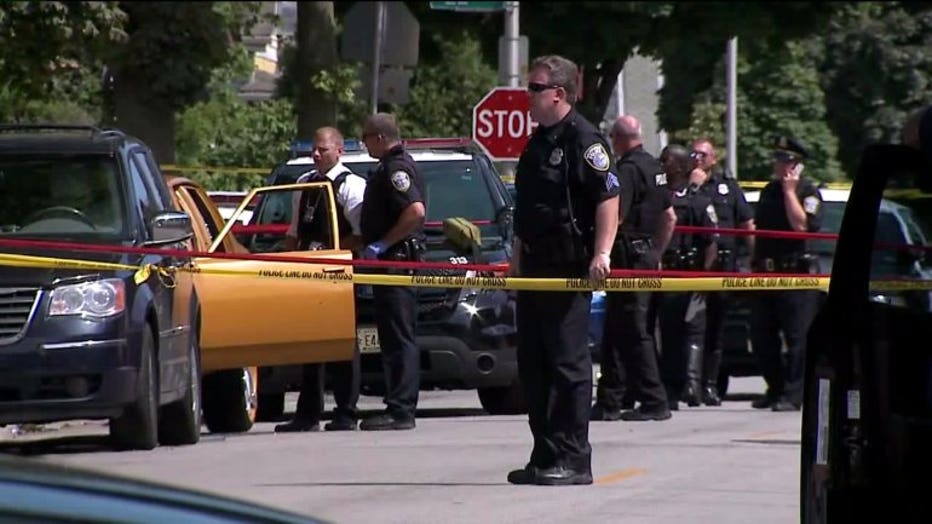 MPD is working to determine what led up to the incident and is seeking suspects. 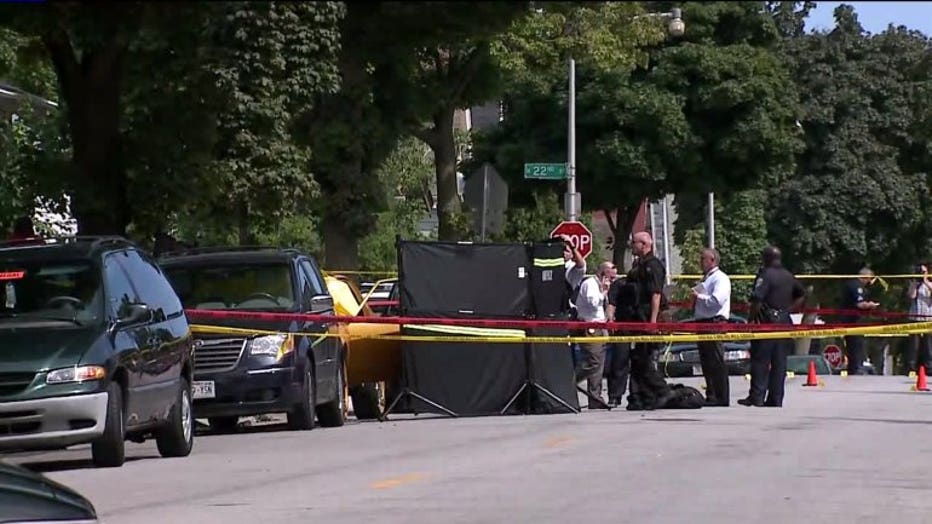 Meanwhile, the cousin of the man who was killed told FOX6 News this shooting happened during a funeral procession. They were headed to bury the victim's grandfather.

They were driving down Keefe from the church to the cemetery when the shooting happened.

The victim's cousin told FOX6 News Lamar Ragland was driving the first vehicle behind the hearse -- a car that stood out with its bright coat of gold paint. 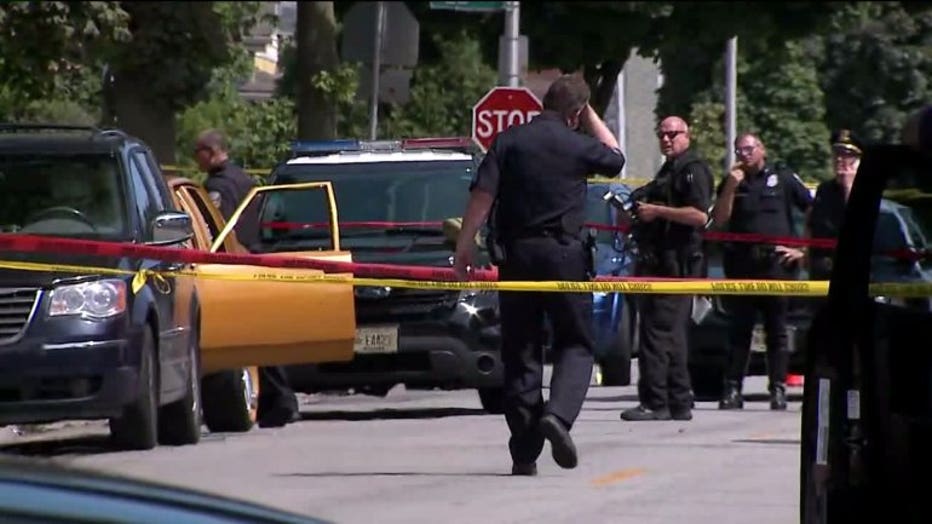 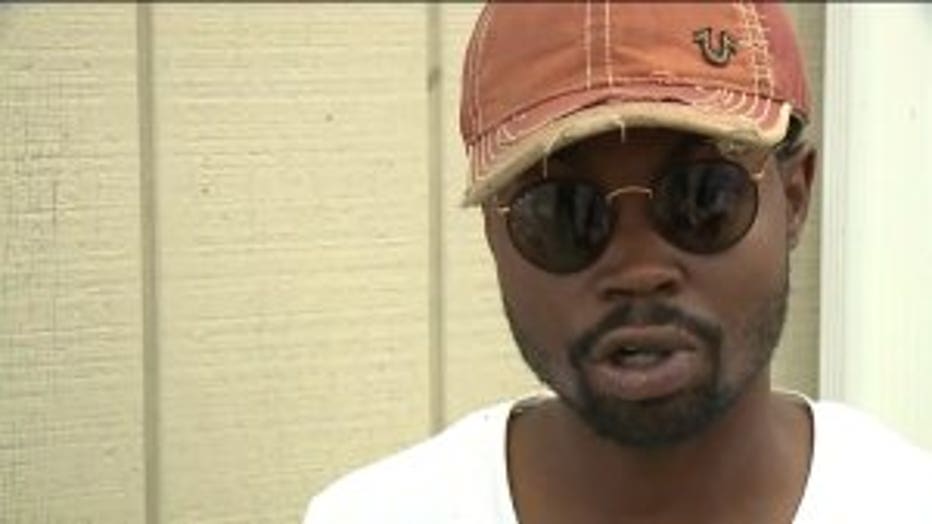 "They definitely knew it was him. He just fixed his car, painted it, put the rims on it. Came by us the first day he got it out. He only had the car out one week. So if it’s anybody they know who they did it...just 'cause of the car," Fabian Hinkle said.

Soon after the shooting, police responded to a report of a burned, white SUV near 6th and Maple.

Hinkle said the vehicle is connected to his cousin's death, but said he has no idea who pulled the trigger. 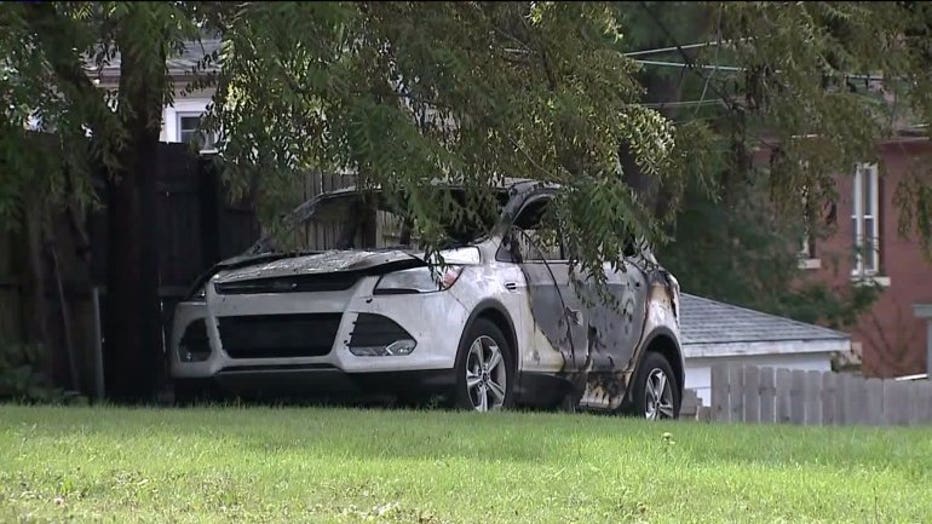 "We just want all of this senseless killing to stop. He came down here to bury his grandpa. So how ruthless, and where is your conscience? It's broad daylight. Whoever did this, the police need to catch him," Hinkle said. 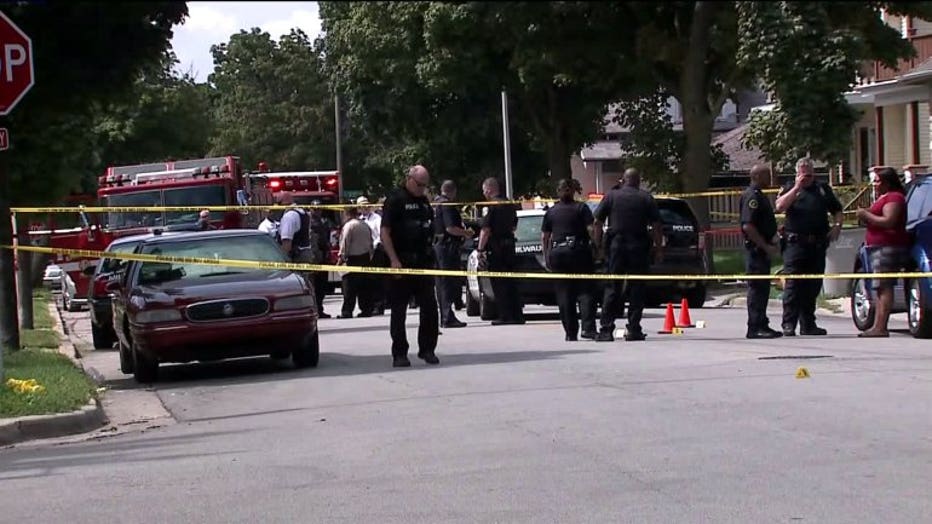