The daughter of the late William Billy Evans, who was killed when a vehicle rammed into him and another officer at a barricade near the U.S. Capitol in April, can be seen in a video of the memorial wiping tears from her mother's eyes as Evans lies in honor at the U.S. Capitol Rotunda.

41-year-old Evans was killed in the line of duty on April 2 when a vehicle rammed into him and another officer at a barricade near the U.S. Capitol. The driver of the vehicle, 25-year-old Noah Green, was armed with a knife and was shot to death by police during the incident, officials said. The investigation into the attack is still ongoing.

The son of the late William Billy Evans, who was killed when a vehicle rammed into him and another officer at a barricade near the U.S. Capitol in April, can be seen in a video of the memorial wearing what appears to be his late father's police hat in his memory as Evans lies in honor at the U.S. Capitol Rotunda. 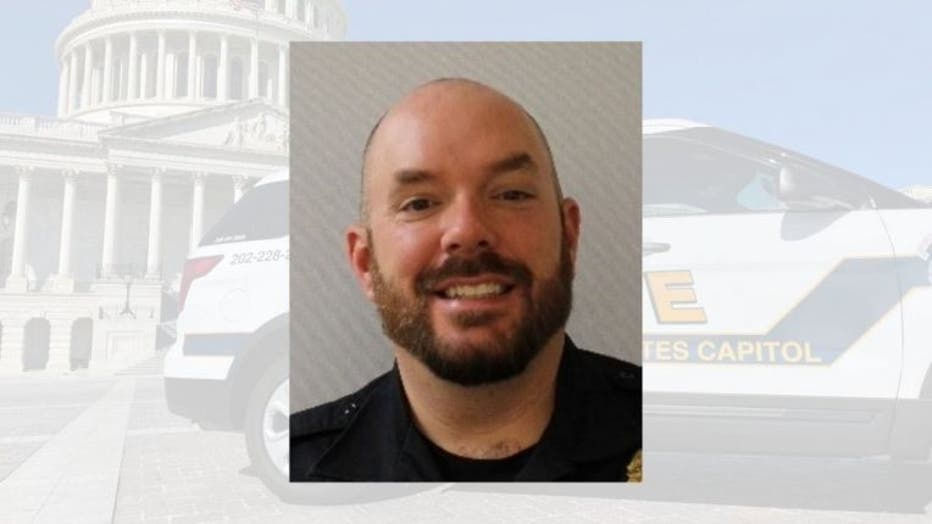 "Billy was the best father, son, brother, and friend anyone could ever hope for. His death has left a gaping void in our lives that will never be filled," his family said in a statement released through the U.S. Capitol Police in the days following his death. He was an 18-year U.S. Capitol Police veteran and a father of two who grew up in North Adams, Massachusetts.

Friends of the family called Evans a talented athlete, a dedicated police officer and a loving father, the Associated Press reported. He was a Boston Red Sox fan and enjoyed playing baseball.

Evans attended Western New England University, where he graduated in 2002 as a criminal justice major, joining the Capitol Police the next year. In a statement following his death, Robert E. Johnson, the university's president described him as "extremely welcoming and friendly, humble, and always willing to help others."

"The absolute most important thing in his life was his two children, Logan and Abigail. His most cherished moments were those spent with them -- building with Lego, having lightsaber duels, playing board games, doing arts and crafts, and recently finishing the Harry Potter series. He was always so eager to show how proud he was of everything they did. Any opportunity to spend time with his children brightened both their lives and his. Their dad was their hero long before the tragic events of last week," the family's statement continued. 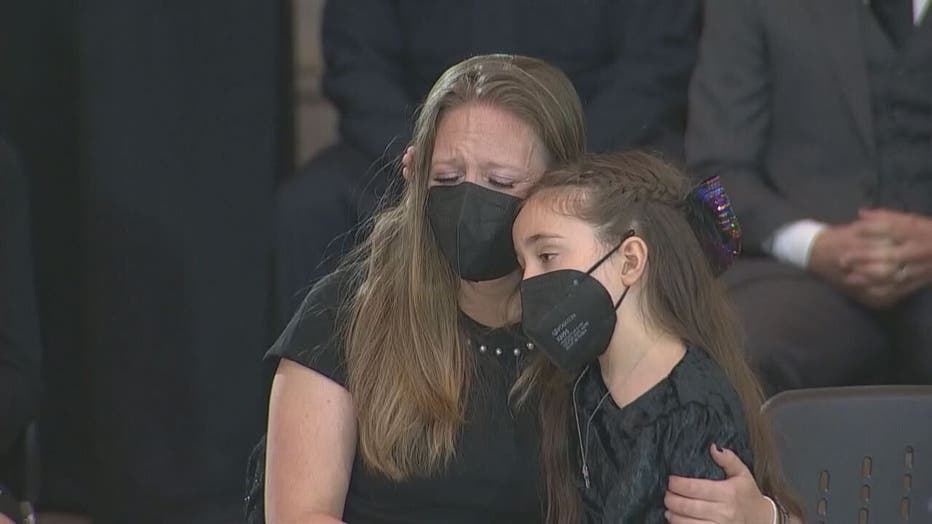 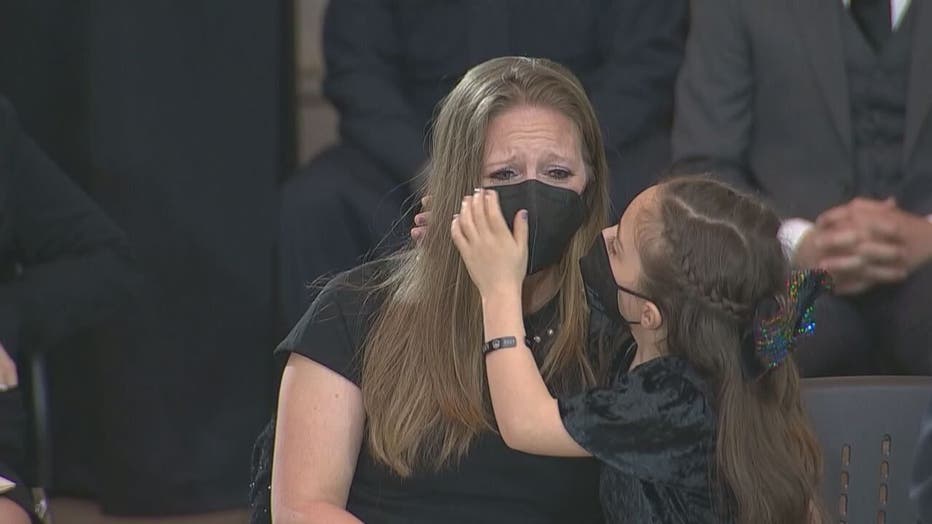 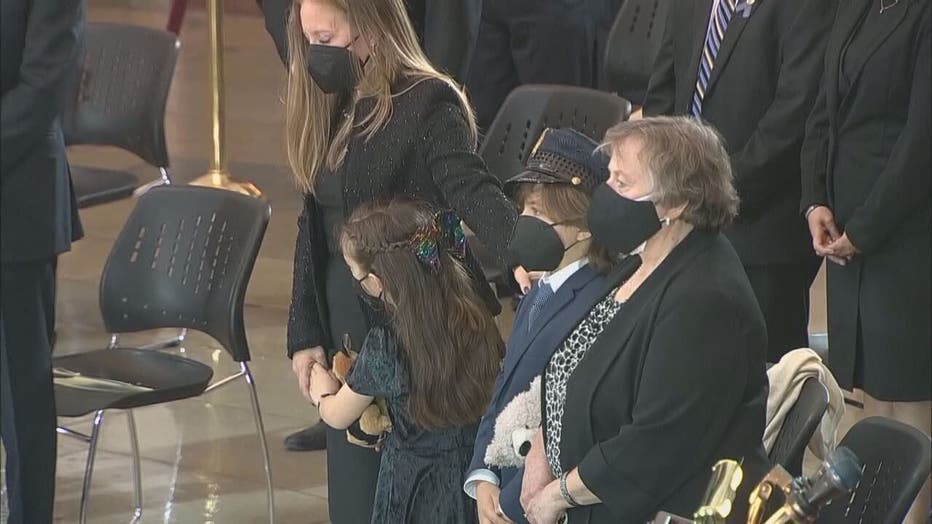 The death of Evans came nearly three months after the Jan. 6 rioting at the Capitol that left five people dead, including Capitol Police Officer Brian Sicknick who died a day after the insurrection.

In a joint statement released last week, Senate Majority Leader Chuck Schumer, D-N.Y., and House Speaker Nancy Pelosi, D-Calif said they hoped the tribute in the Capitol Rotunda would provide comfort to Evans' family and express the nation's gratitude to members of the U.S. Capitol Police.

"In giving his life to protect our Capitol and our Country, Officer Evans became a martyr for our democracy. On behalf of the entire Congress, we are profoundly grateful," they said.