Folks at the event gathered around the perimeter of the park, saying a prayer at the quarter mark at each block. 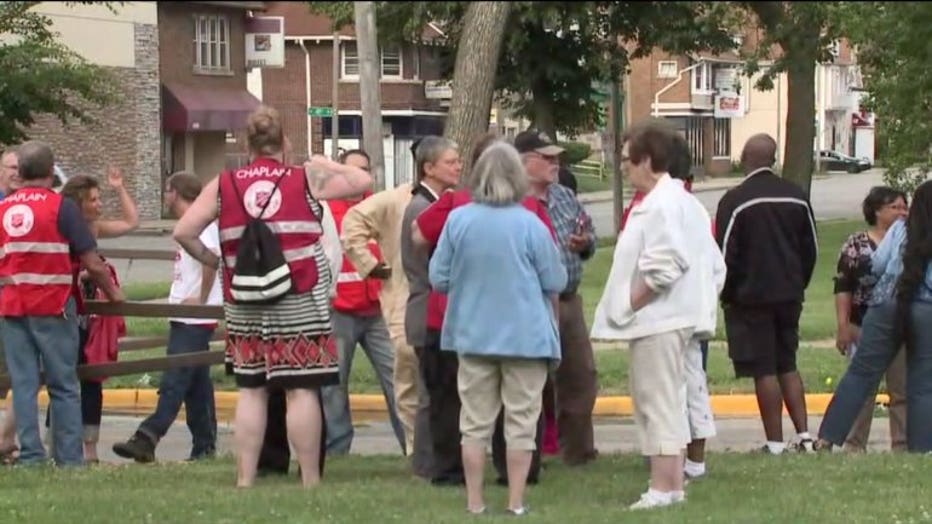 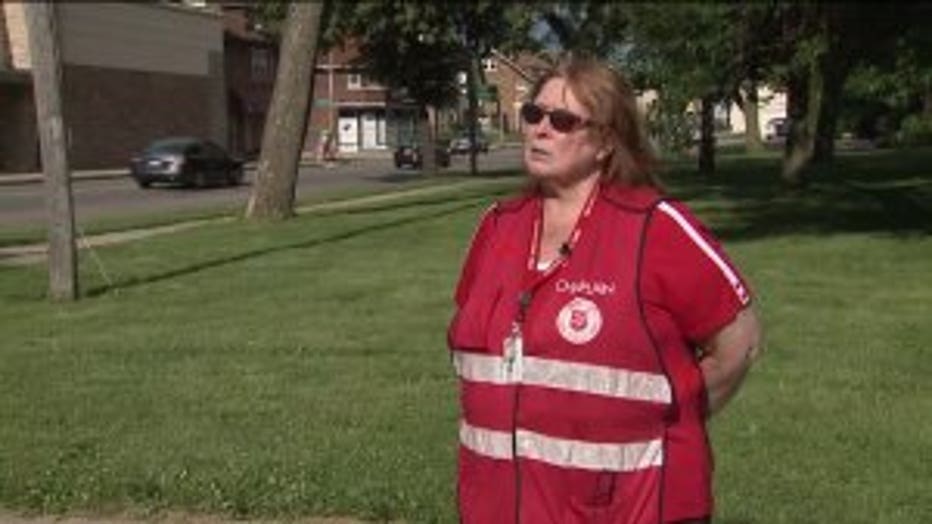 Friday's event was planned in advance of that verdict, but has taken on additional importance. Since that decision, community leaders and Smith's family have been calling for unity and peace.

That message is echoed by faith leaders.

"Circle of prayer around Sherman Park, in an effort to just try to promote peace in the entire city. To show that there are a lot of people who are not violent, that there is a lot of good in the city," said Pastor Lynne Hines-Levy, Salvation Army Chaplain.

The walk lasted about an hour. The group is hoping the message is not ignored and continues long after the event ends.