MILWAUKEE COUNTY -- A Brown Deer police officer, charged in connection with a shooting that happened in March appeared in court for the first time on Wednesday, October 26th. 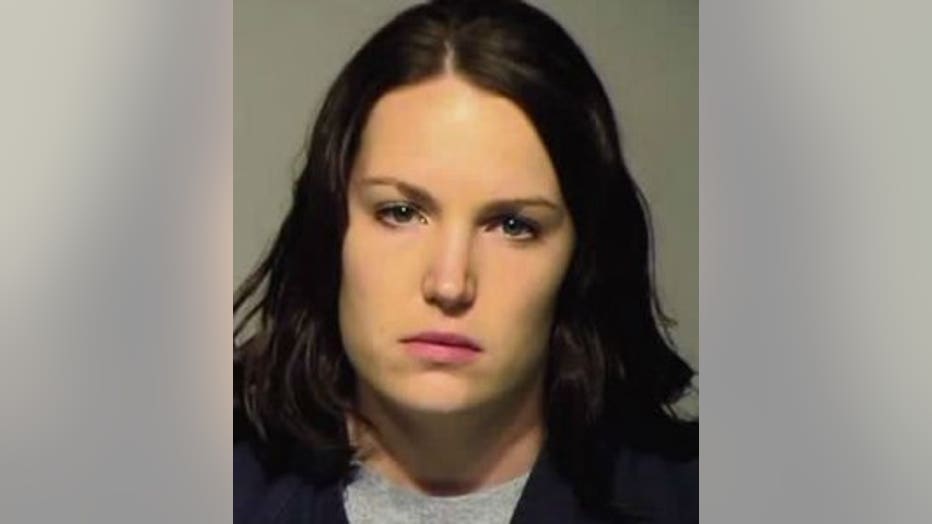 27-year-old Devon Kraemer is not in custody. She walked out of the courtroom Wednesday after signing a $5,000 signature bond. 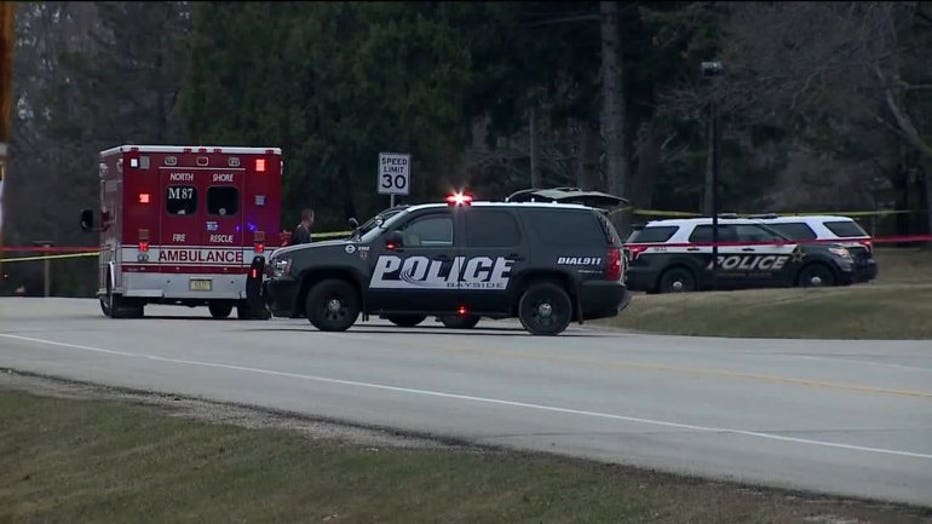 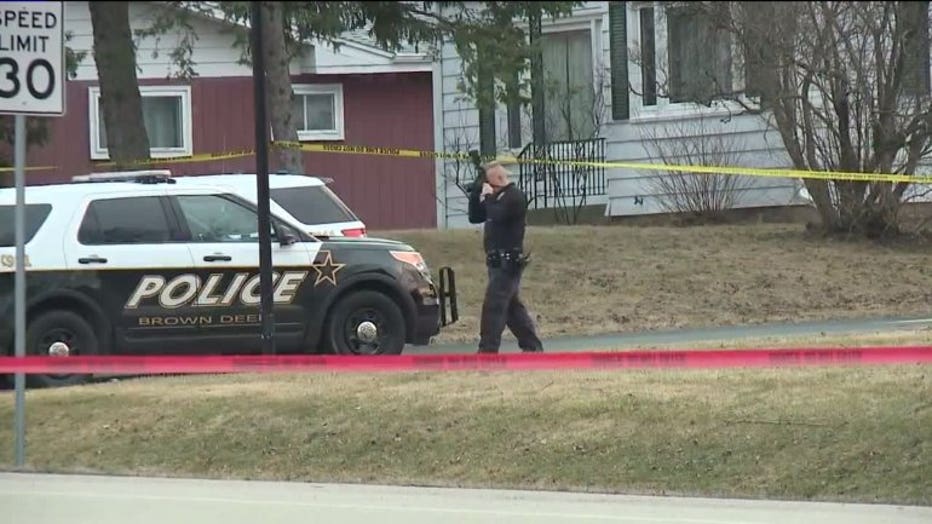 As Burnley fell to the ground, the complaint states Kraemer and the other officer went down as well -- at which point the three were mostly out of view of the bus camera. 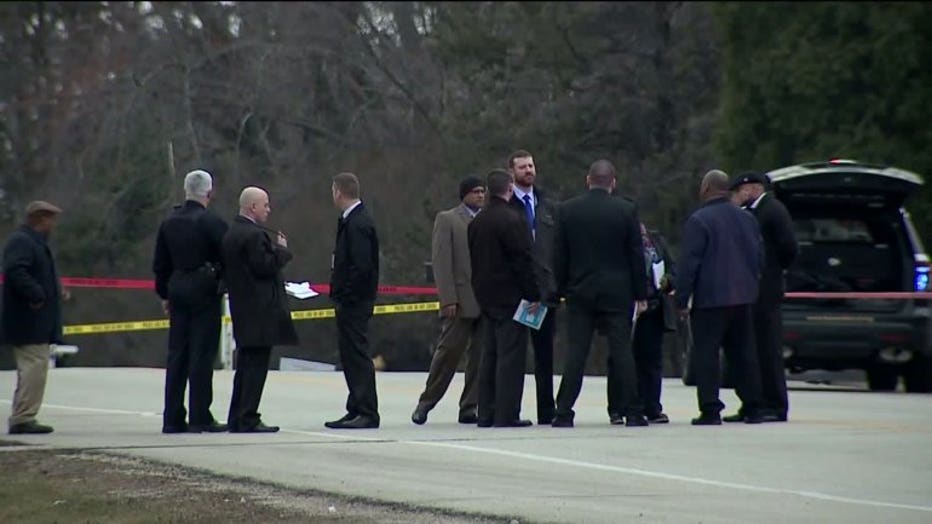 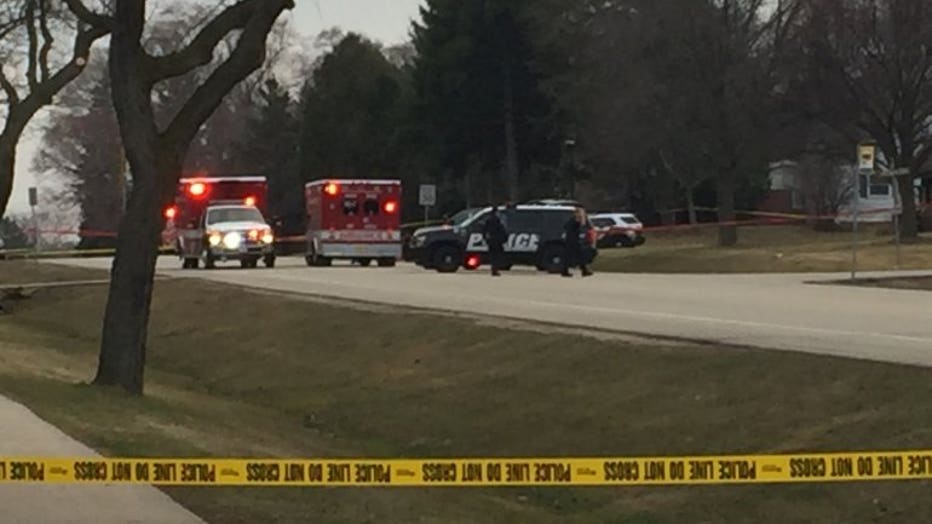 A Milwaukee Police Department investigation led to charges. The charging decision was made on October 21st.

Online reports show Kraemer worked her way up from dispatcher to patrol officer, and had been on the job for five years.

Kraemer has been placed on administrative leave.

If convicted of the criminal charge, she could face more than 15 years behind bars.

She will next be in court on November 3rd for her preliminary hearing.