DODGE COUNTY -- The Federal Aviation Administration (FAA) is investigating after a two-seat aircraft veered off the runway while attempting to land and came to a rest in a grassy area at the Dodge County Airport.

The pilot, who was the only person in the aircraft, was evaluated by medical personnel at the scene and was not treated or transported. He reported he bought the aircraft one day before the incident from a previous owner. 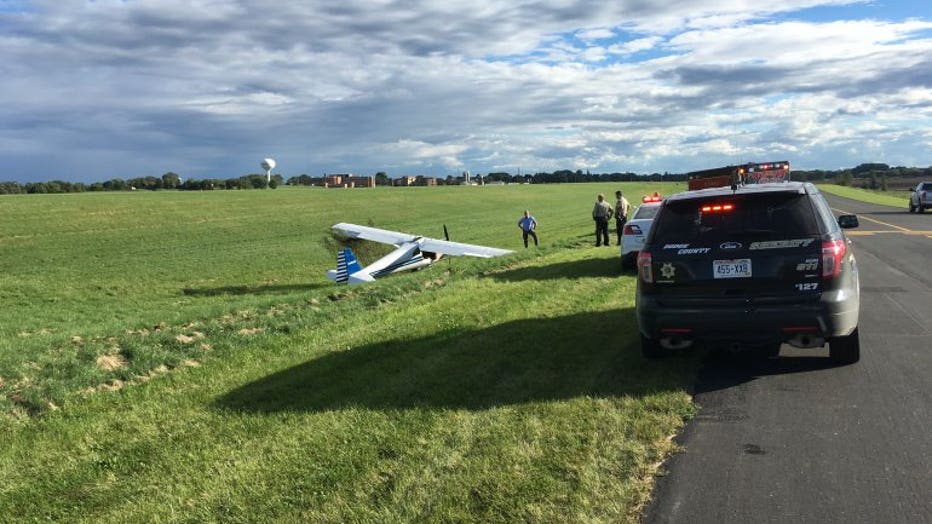 The airport remains open at this time.