FOX6 News found evidence left behind at the scene on Tuesday, Oct. 29 -- large rocks used to prop up the vehicles for easier access.

The crimes created a major speedbump for Jeremy Cain, GM and owner, who's worked to teach teenagers the rules of the road for six years.

"We try to focus on them having a safe driving foundation," said Cain.

"We went out after our morning meeting, went to break for everyone to start their routes, and all of our cars turned on and sounded like Harley-Davidsons," said Cain. 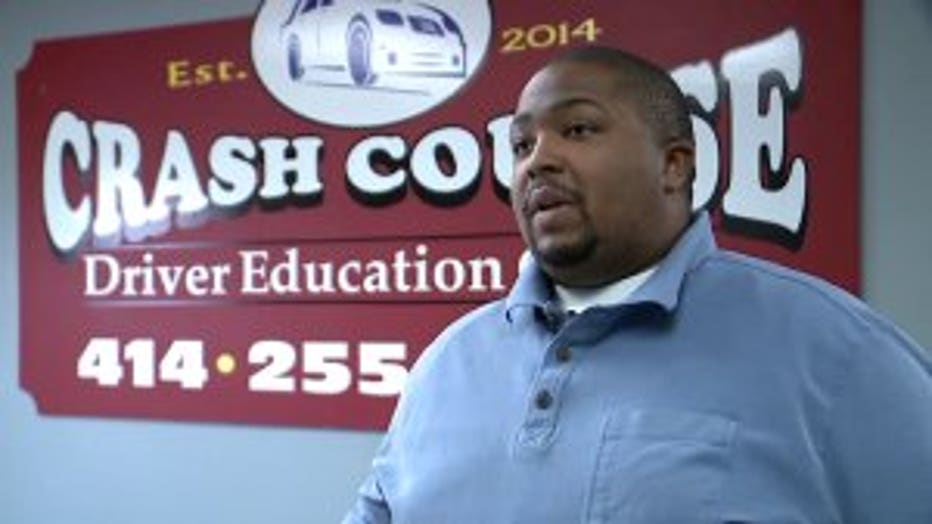 Between 9 p.m. Monday, Oct. 28 and 10 a.m. Tuesday, Cain said thieves stole catalytic converters from seven of his Toyota Prius vehicles parked in the school's back parking lot on Howell.

"It's extremely frustrating," said Cain. "It is frustrating. It's one of those things where this could happen to anyone."

With the hybrids out of service until the parts -- which criminals often sell to scrapyards -- could be replaced. Cain said the theft would cost him up to $15,000. 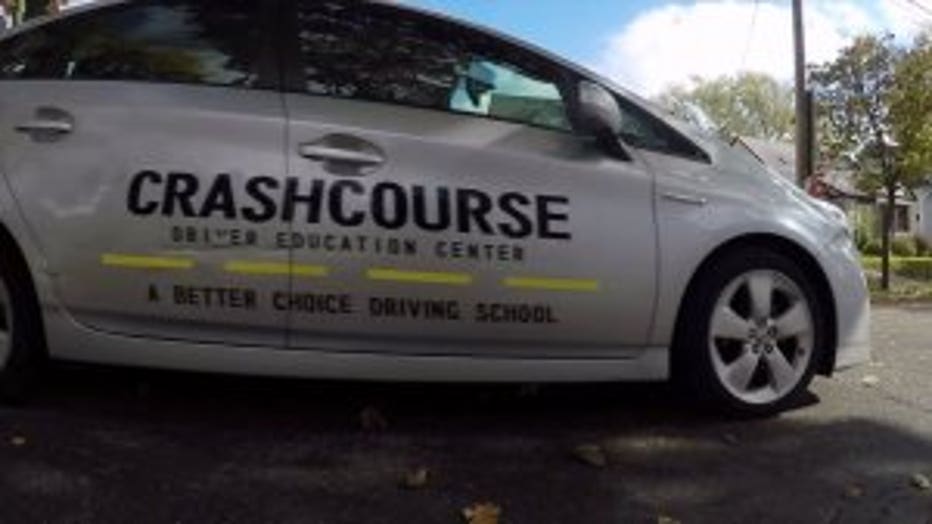 "That's not even taking into account the lost business because all of my staff have to stop what they're doing," said Cain. "We have instructors in training. We had to pause that. We have people at other locations. We have to pause that."

Cain used the opportunity to offer his students a real-life crash course on the unexpected risks of car ownership.

"You could be doing everything right -- having insurance, paid for it, everything -- and this kind stuff can happen to you, and to prepare for it," said Cain.

Cain said unfortunately, his surveillance cameras did not capture the criminals, but one of his employees did notice a suspicious vehicle in the parking lot on Monday and offered a description to police.