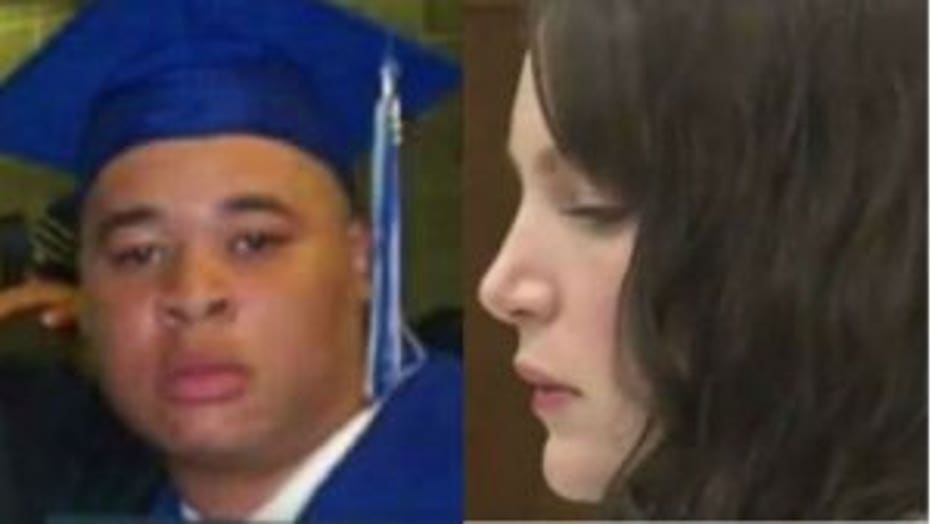 MILWAUKEE -- Testimony began on Wednesday, Feb. 14 in the trial of a Brown Deer police officer charged for shooting a suspect during an attempted arrest in March 2016. The first witness to take the stand, an expert witness for prosecutors, is no stranger to police-involved shootings in Wisconsin -- and he said Officer Devon Kraemer was not justified. "More of the cases I work on are in favor of police, but sometimes against," said Emanuel Kapelsohn, use-of-force expert. Kapelsohn was on the stand most of the day Wednesday. The judge, T. Christopher Dee, has issued special restrictions for this trial, ruling none of the witnesses can be photographed or have their faces recorded. 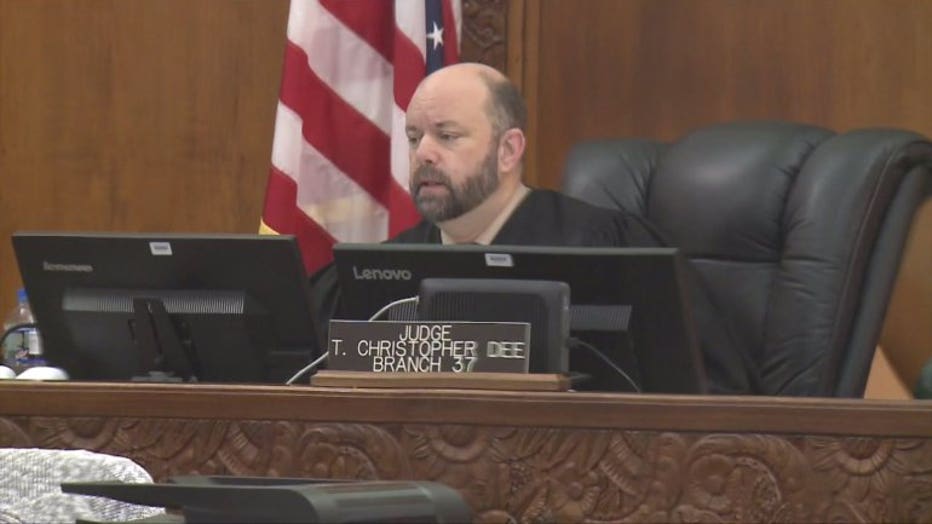 "I don't want any witnesses feeling intimidated or nervous or feel they cannot speak freely or testify, not just truthfully, but fully," the judge said. 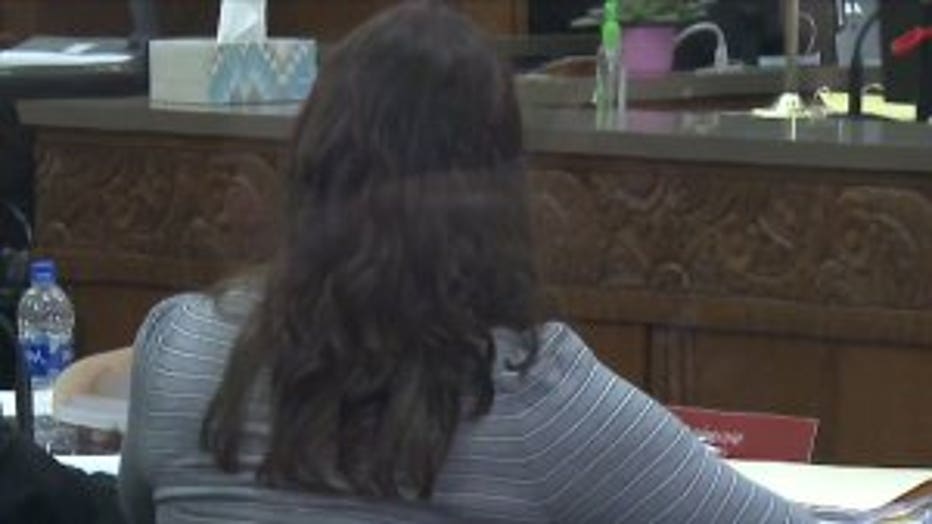 Kapelsohn was the first witness of the trial. He previously consulted the Milwaukee County District Attorney's Office after the Dontre Hamilton shooting in 2014. He found former officer Christoper Manney's use of deadly force in that case was justified. Kapelsohn also sided with Kenosha police officer Pablo Torres, who was involved in the 2015 shooting that killed Aaron Siler. This time, though, Kapelsohn said it was a bad shoot. In March 2016, Manuel Burnley Jr. caused a scene on a Milwaukee County bus. The driver flagged down Kraemer and another officer. Surveillance video from the bus was played in court. It showed officers taking Burnley off the bus. Outside, all three fell to the ground. During a struggle, Burnley, who weighed about 370 pounds, got flipped onto his stomach. Seconds later, Kraemer fired a single shot into his back. Kapelsohn said the fact Burnley was not violent to either passengers or the officers factored into his conclusion. He said it would have been different had Kraemer responded knowing Burnley has just assaulted someone or committed an armed robbery. "He doesn’t punch an officer, he doesn’t kick an officer but he’s resisting, not fighting," Kapelsohn said. 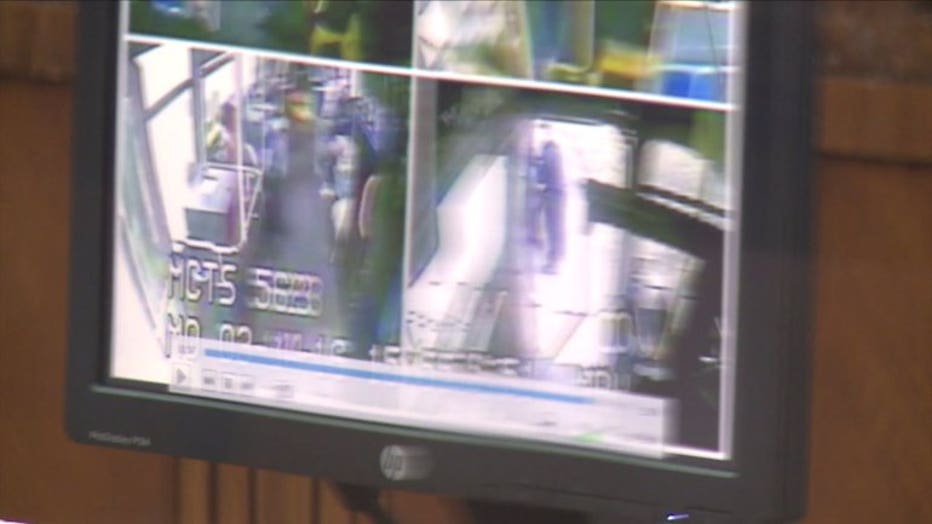 Kapelsohn testified Burnley resisting arrest and his weight both elevated the threat but not enough to justify the shooting. "That would reasonably make the officer concerned, but you can't assume he's grabbing your partner's gun," Kapelsohn said. Kapelsohn said Kraemer also erred in re-holstering her gun after the first shot. He said that if Kraemer truly believed Burnley was armed or was trying to get her partner's gun, she should have shot him again or kept her gun pointed at him. "That’s contrary to police training and contrary to what any officer would logically do because if she thought he was reaching for a concealed weapon, he’s still moving around, you wouldn’t holster it right away," Kapelsohn said. On cross examination, Kraemer's lawyer, Christopher MacGillis, repeatedly questioned Kapelsohn about his understanding of Wisconsin police training standards since Kapelsohn's office is based in Pennsylvania. MacGillis also questioned Kapelsohn about the weight disparity between Kraemer and Burnley, asking how that could affect her perception of Burnley's resistance as a threat to her safety. Kapelsohn replied that it's a fair concern but said Kraemer would have been reasonable in using other tools - a baton, pepper spray, or Taser - before resorting to deadly force. Securing Kapelsohn's services cost Milwaukee County $325/hour for work and an additional $225/hour for travel time. 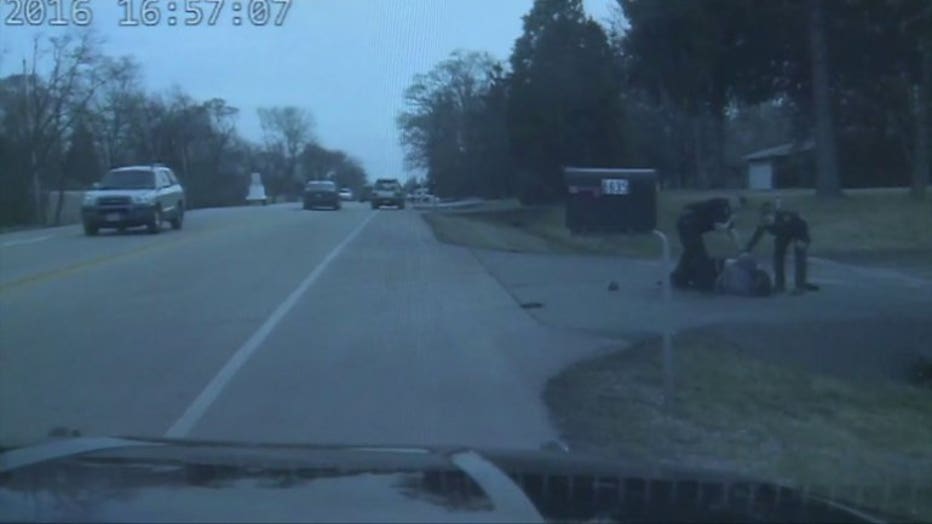 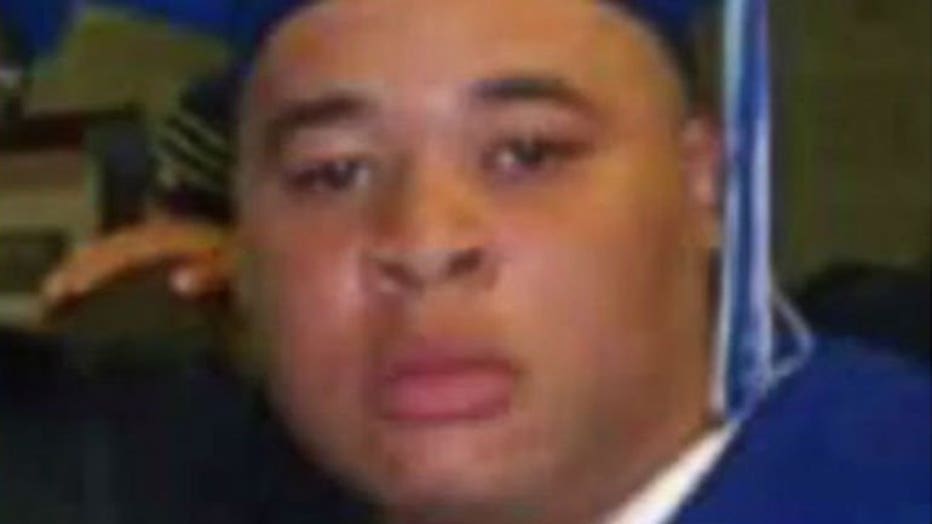 Burnley survived the shooting and is expected to testify later in the trial. Kraemer's lawyers have their own use-of-force expert, Wisconsin-based Robert Willis, who will also testify. Willis ruled Kraemer was justified. Dee has told jurors to prepare on the trial running through next Wednesday, Feb. 21.