“Exactly what you`d want in a leader:” Ahead of first debate, Clinton, Trump supporters talk up their candidates

"Exactly what you`d want in a leader:" Ahead of first debate, Clinton, Trump supporters talk up their candidates

MILWAUKEE -- Early voting begins Monday, September 26th in Milwaukee ahead of the November general election. City officials announced expanded hours at the three Milwaukee locations: the Zeidler Municipal Building, Midtown Shopping Center on the north side and Forest Home Library on the south side. This, as Democratic presidential nominee Hillary Clinton and Republican presidential nominee Donald Trump are expected to meet for the first head-to-head debate on Monday evening.

City officials expect about 60,000 voters to cast ballots before the election in November. Early voting dates and hours vary by municipality -- so you should check with your city if you'd like to vote before November 8th. 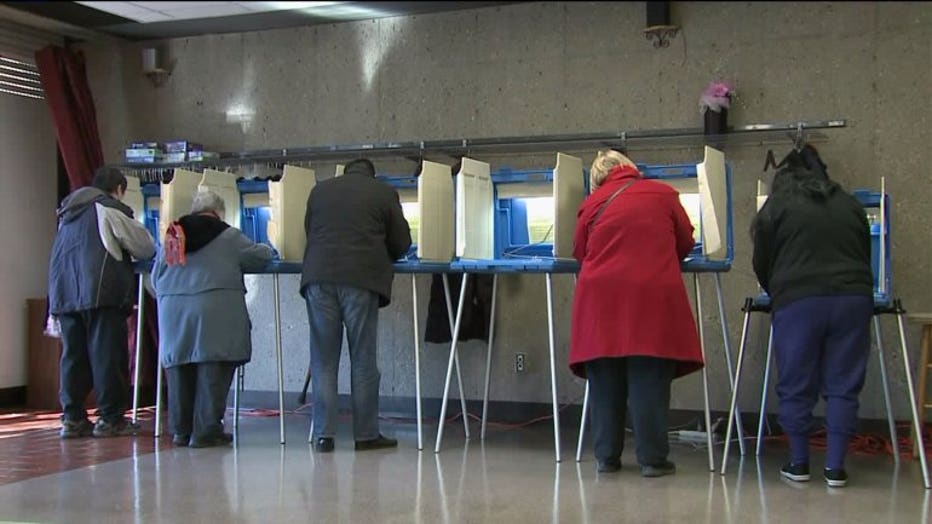 On Sunday, September 25th, a high-profile supporter of Hillary Clinton was in southeastern Wisconsin: the mayor of New York City. 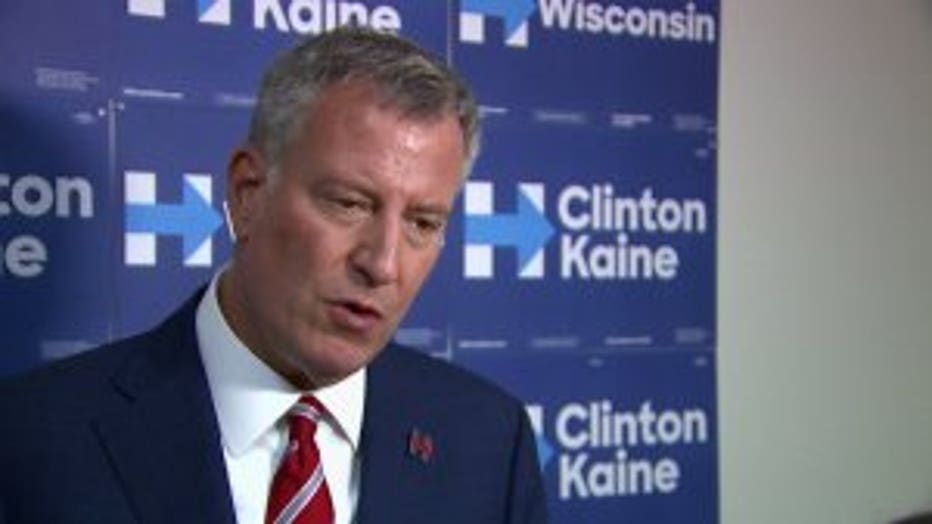 Mayor de Blasio said Clinton's challenge in the debate will be Trump's unpredictability.

Mayor de Blasio said this is a chance for Clinton to lay out her vision. 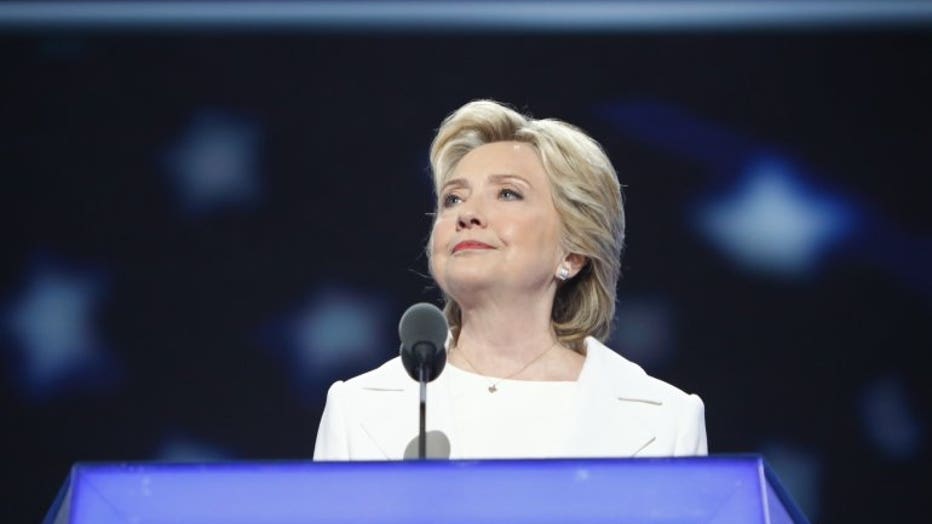 "She wants to raise taxes on the wealthy. She wants to improve benefits and wages. She wants families to have things like paid family leave and paid sick leave. I think that's what most Americans want to hear," Mayor de Blasio said.

"He's the one with the ideas and he's the change candidate," Van Mobley said. 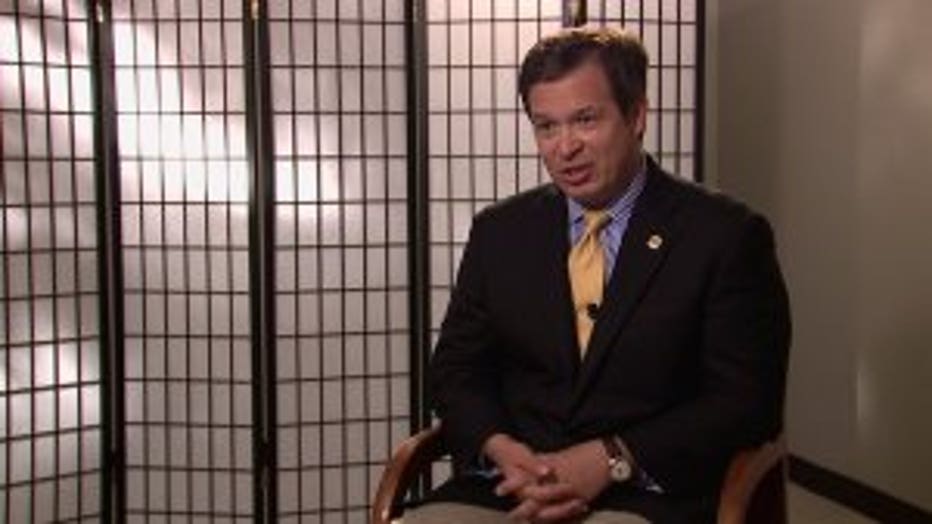 "He's very strong on the basic attributes of life which is, he's going to create an environment that has a lot of opportunities for people to make a good living. He's going to keep you safe," Mobley said.

Mobley said he has his own expectations for Trump:

"I think we'll see frankness, but I think that we'll also see him be presidential," Mobley said. 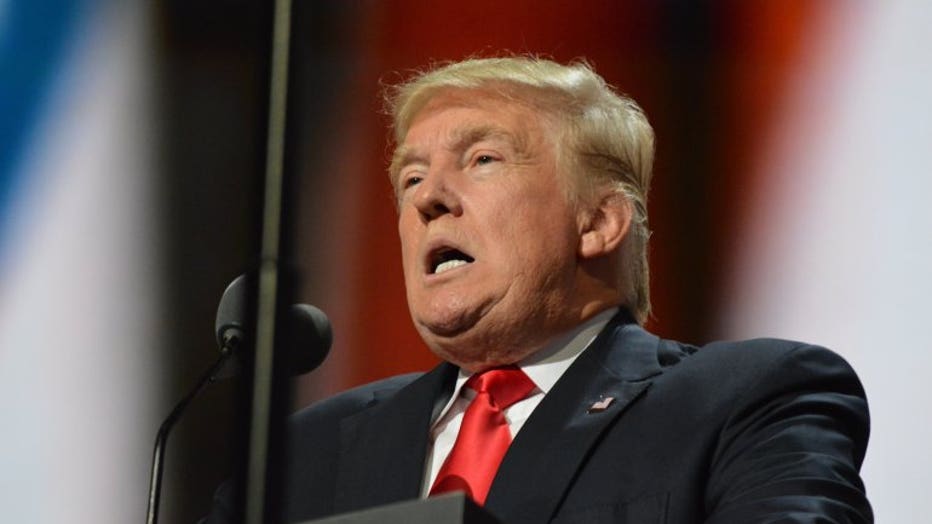 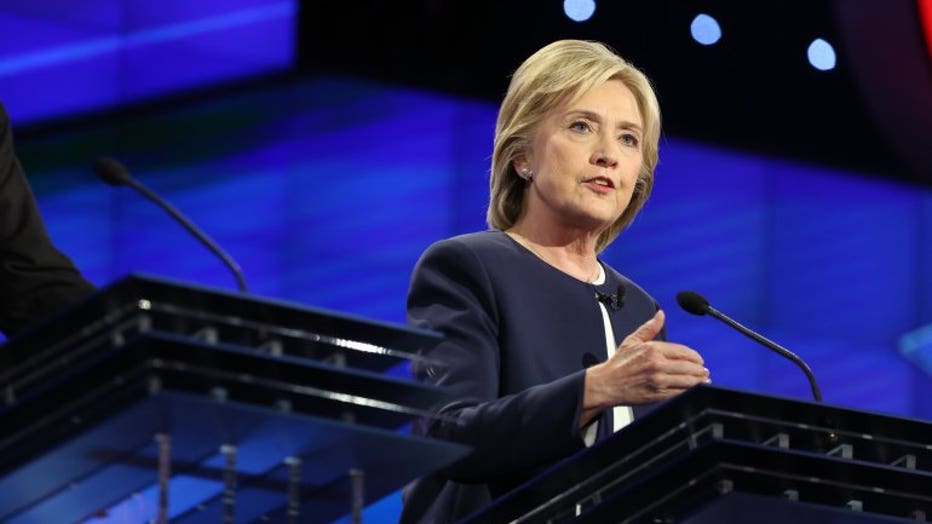 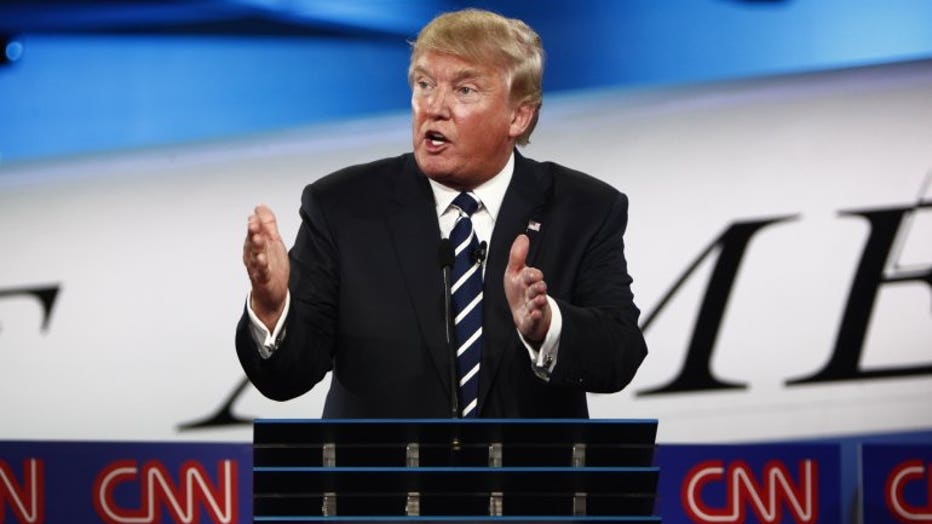