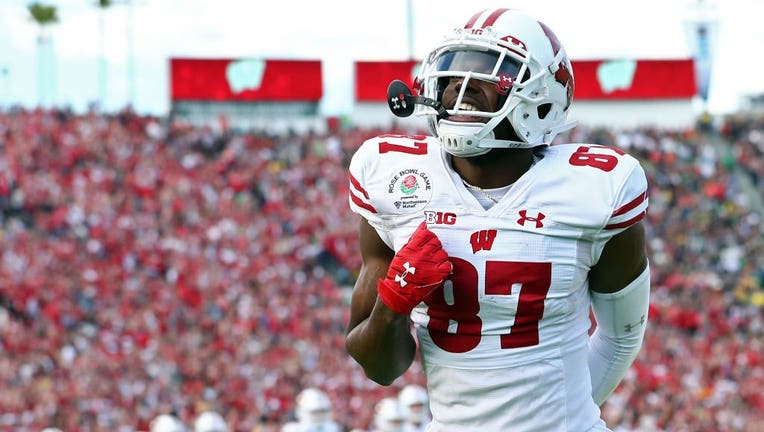 MILWAUKEE (AP) - Former Wisconsin wide receiver Quintez Cephus said in a lawsuit filed Tuesday against the university that he was used as a scapegoat during a sexual assault investigation that resulted in his temporary expulsion.

Cephus seeks unspecified damages in his lawsuit filed in federal court in Madison, accusing the defendants of violating his due process rights, violating Title IX provisions and breach of contract.

Cephus was suspended from the Badgers football team in August 2018 and was expelled from the University of Wisconsin-Madison for violating its nonacademic misconduct code as part of a Title IX investigation following his arrest on second- and third-degree sexual assault charges.

After a jury acquitted Cephus, he was reinstated and led Wisconsin in receiving during the 2019 season as the Badgers went 10-4 and reached the Rose Bowl. Cephus recently completed his rookie season with the Detroit Lions, who took him in the fifth round of the 2020 draft.

University officials did not immediately respond to an email Tuesday seeking comment about the lawsuit.

Cephus’ lawyer, Andrew Miltenberg, said he’s spoken with NFL agents and draft analysts who believe Cephus would have been drafted earlier if not for his expulsion.

"He wants to set a precedent so that schools are more careful and more diligent in how they proceed on these cases and not just sort of rushing ahead to judgment when they know for a fact they don’t have all the evidence," Miltenberg said.

The complaint says that Wisconsin was "seeking to push for harsh male prosecutions in order to remedy its long-standing failure to address sexual assault complaints." The complaint adds that Cephus’ status as a well-known football player made him "the perfect candidate for the university to prove its investigative efforts and punish accused males in a high-profile way." 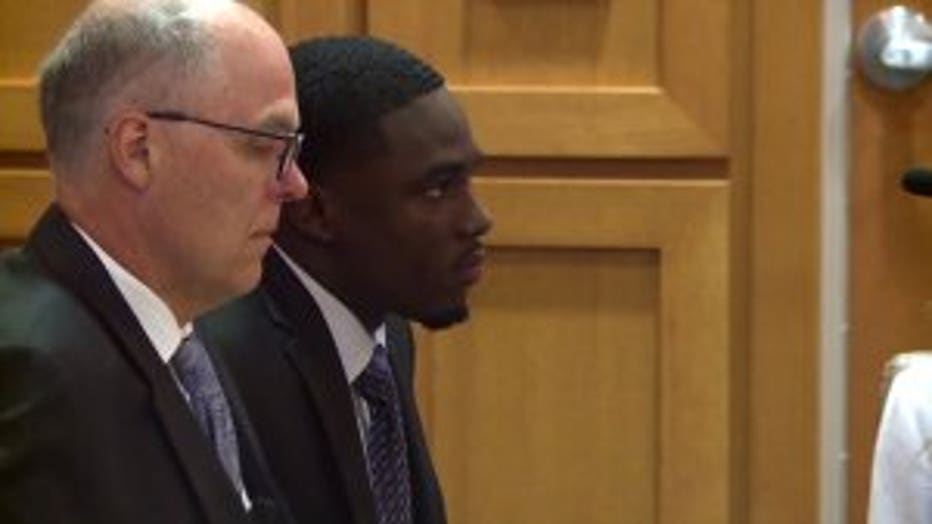 The criminal charges stemmed from an incident at Cephus' Madison apartment in April 2018. Cephus engaged in sexual acts with two 18-year-old Wisconsin students, who later said they were raped and too drunk to consent. Cephus said the sex was consensual.

Cephus’ lawyers say in the complaint that the schools’ Title IX investigation was "an egregious miscarriage of justice." That investigation concluded that Cephus "more likely than not" sexually assaulted the women.

Cephus’ lawyers argue that the university should have delayed the investigation until the conclusion of the criminal proceeding because there was relevant evidence that wouldn’t be released until after the criminal case was closed. They say that included video evidence disputing the women’s claims that they were intoxicated that evening.

They say that the school acknowledged it had unsuccessfully attempted to obtain this evidence and went ahead with its disciplinary hearing anyway.

The complaint also says two female students’ statements were consistently taken at face value and that the investigation was biased with a lack of transparency.

The lawsuit comes five months after one of the female students involved in the case sued the university over its 2019 decision to reverse Cephus’ expulsion and allow him back on the football team.