If Congress does not act to extend the renter eviction ban, resources are in place in southeast Wisconsin that could help stem a tide of evictions.

MILWAUKEE - A key protection for tenants during the COVID-19 era is set to expire this weekend.

The Center for Disease Control’s (CDC) ban on most evictions has been extended multiple times since it was issued in September. The moratorium was last extended in June through July 31 for what the CDC said would be the final time.

On Thursday, July 29, the White House called on Congress to pass an emergency extension of the ban with three days until it expires, saying a recent Supreme Court ruling found the administration did not have the legal power to extend it. 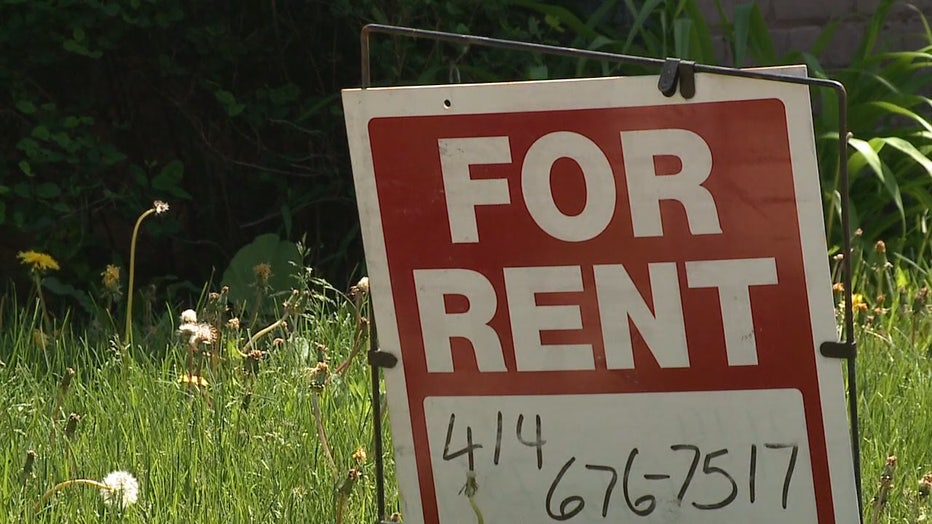 If Congress does not act to extend the ban, resources are in place in southeast Wisconsin that could help stem a tide of evictions.

Tracy is a school bus driver in Ozaukee County who had her work hours dramatically cut last school year. When she could no longer make full rent payments, the CDC’s eviction ban gave her some peace of mind that she would not become homeless. 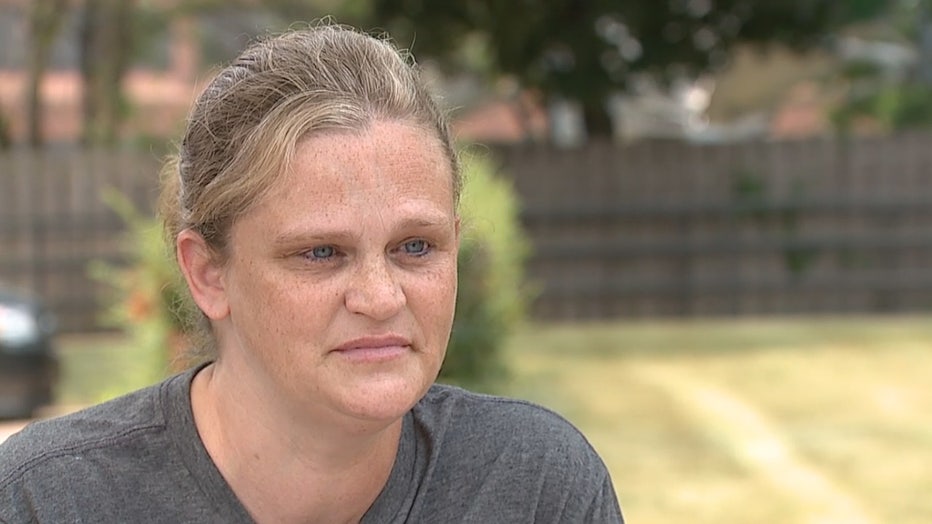 "I'm just overwhelmed. It's a lot at one time," said Tracy.

Tracy worries that when the federal eviction ban expires, she’ll find herself in an even worse position.

"Now the late fees are going to kick back in," said Tracy.

It’s a problem that could go away when Tracy’s unemployment insurance finally comes through. Tracy was told she’d been approved two months ago.

As of September, tenants who miss monthly rent payments cannot be forced out if they declare financial hardship due to COVID-19. The ban didn’t stop eviction filings but greatly slowed them down. 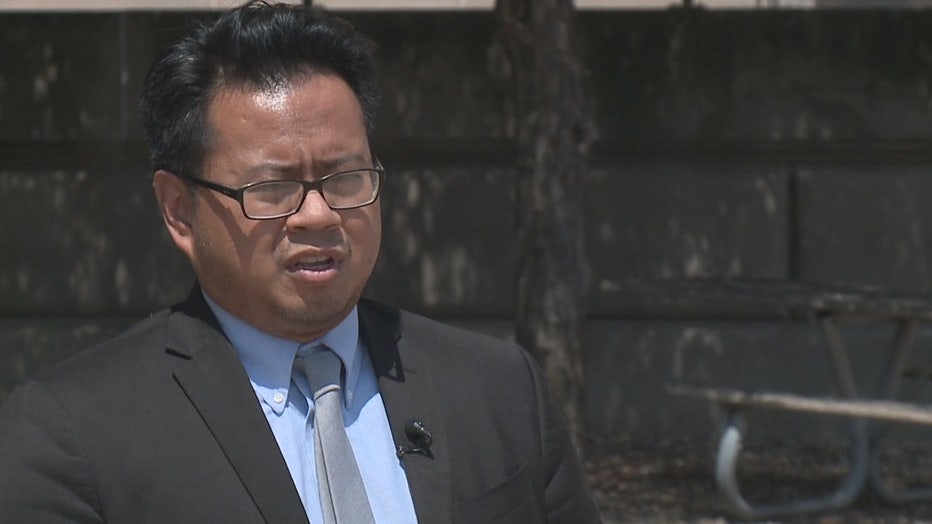 Chris Mokler of the Wisconsin Apartment Association says while most landlords oppose the moratorium, many worked collaboratively with tenants to secure resources.

"We've been pushing landlords and tenants to work together, really communicate, talk about their needs," said Mokler. 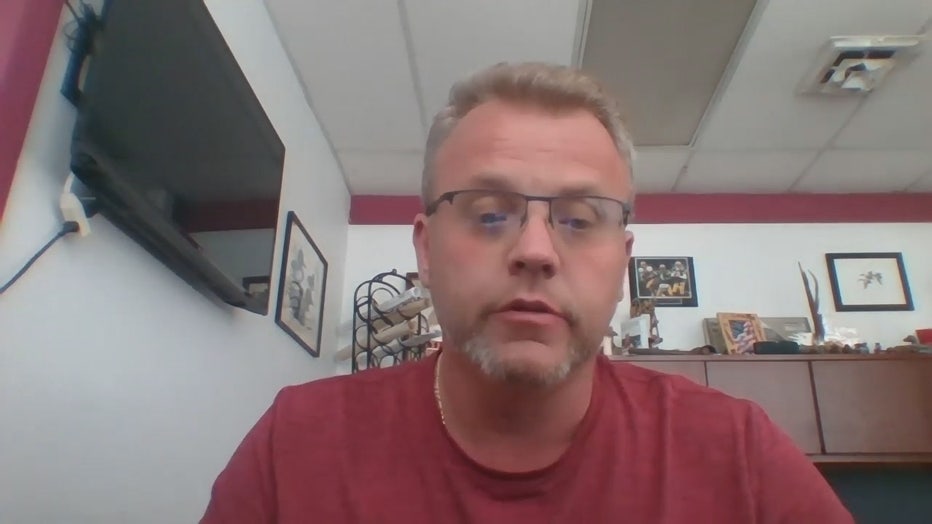 Mokler says by working together, tenants kept evictions off their records, and landlords secured some money.

"As a general rule, if you file an eviction, you're not getting the money," said Mokler.

Even after the eviction moratorium expires, whenever that may be, tenants in Milwaukee and Waukesha Counties can still apply for rental assistance through places like Community Advocates. 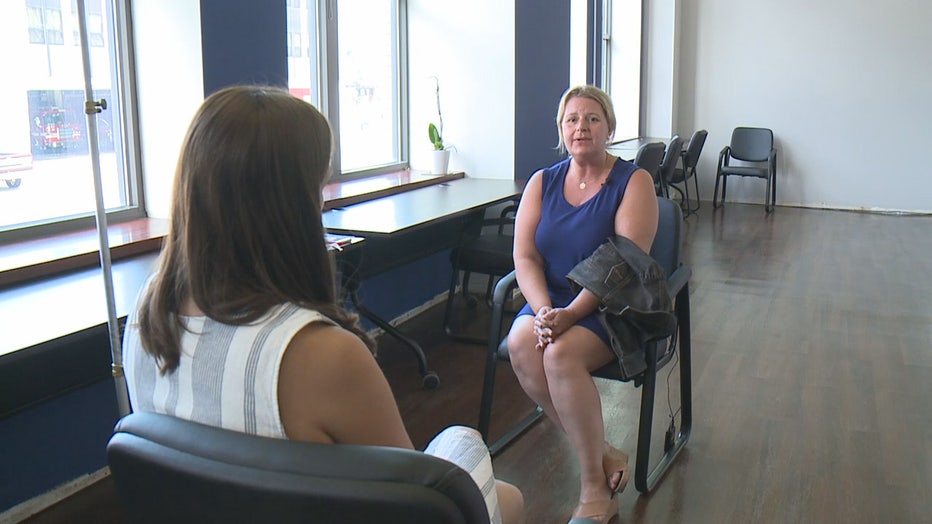 Heffner sat down with Contact 6 in their new Rental Housing Resource Center. She called it a "one-stop-shop" for tenants and landlords with housing concerns and legal questions.

"As hard as COVID has been, the timing for the center could not be any better," said Heffner.

Since the beginning of the pandemic, Community Advocates has distributed more than $25 million in state and federal rental assistance to more than 7,000 households. Money has gone toward past rent, future rent, and relocation.

Earlier in the pandemic, Tracy was able to secure rental assistance in Ozaukee County.

"Family Promise in Ozaukee is a wonderful, wonderful agency. They actually helped me out twice," said Tracy.

Tracy hopes her property management company will be understanding until her work hours resume in the fall, or until her unemployment comes through.

In Milwaukee, you can apply for rental assistance online through the Community Advocates or Social Development Commission.

Other helpful resources for tenants:

Milwaukee police are seeking to identify and locate a person who they say detonated a firework in a crowd near Fiserv Forum on Sunday, July 11.

The mayor of Phoenix made good on a friendly wager she made with Milwaukee's mayor -- over the outcome of the NBA Finals.