MILWAUKEE -- Members of Milwaukee Fire Department Engine Company No. 12 began their final farewell to fellow firefighter Darrin Jones on Friday, Feb. 7. They escorted his casket on the truck Jones had been assigned to for a public visitation. 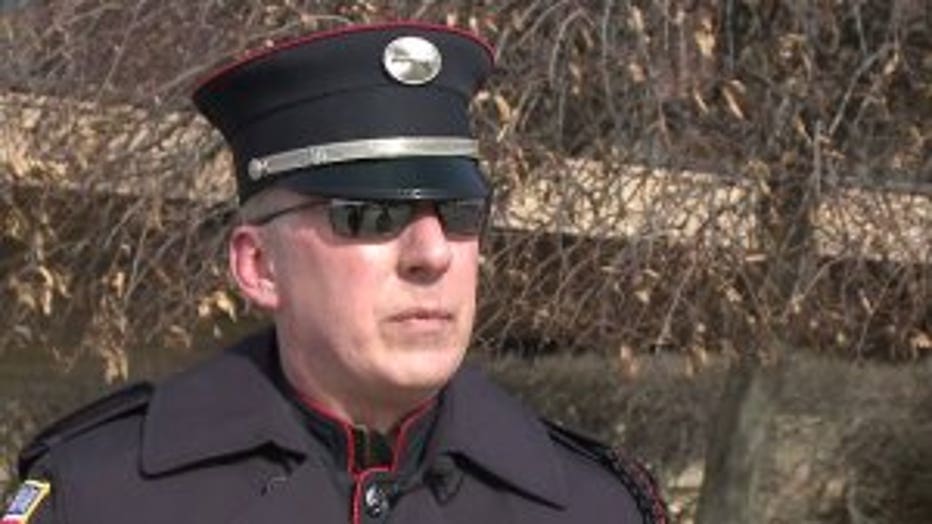 "It leaves a very big hole in the department, and especially his crew, who worked with him every third day," said Brent Jones, commander of the Professional Firefighters Association honor guard.

The visitation, filled with dozens of emergency responders from departments across the state and midwest, came to show their support. 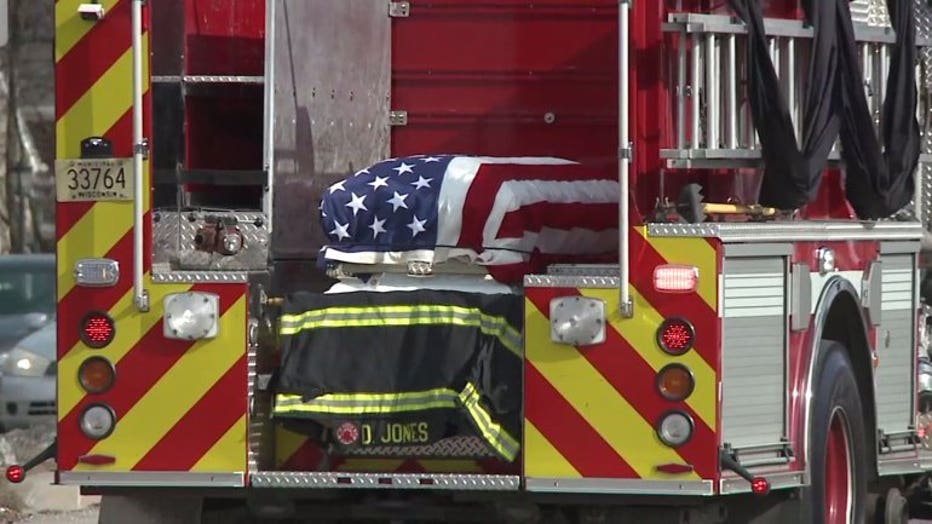 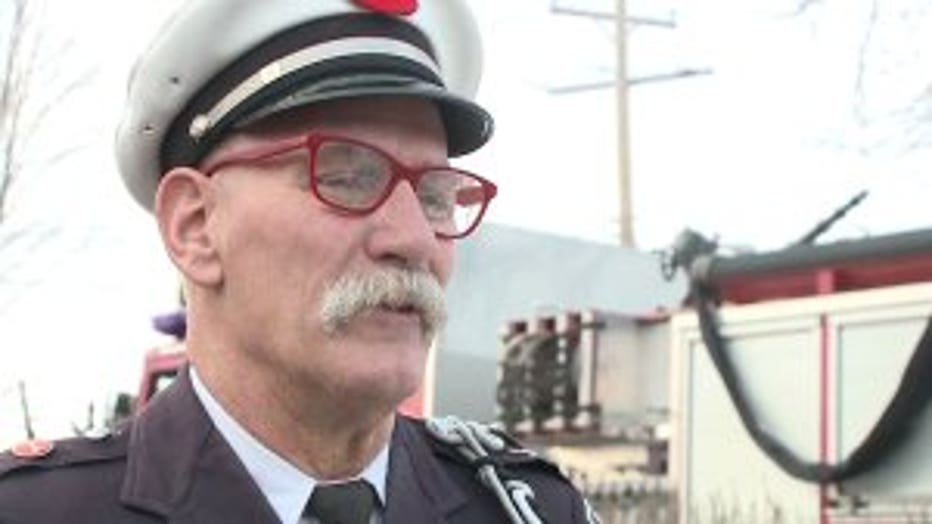 The nearly 29-year veteran of the Milwaukee Fire Department died in his sleep this past weekend, just three months before he planned to retire. Jones' passing is being considered a line-of-duty death -- the cause likely stemming from health issues he developed on the job. 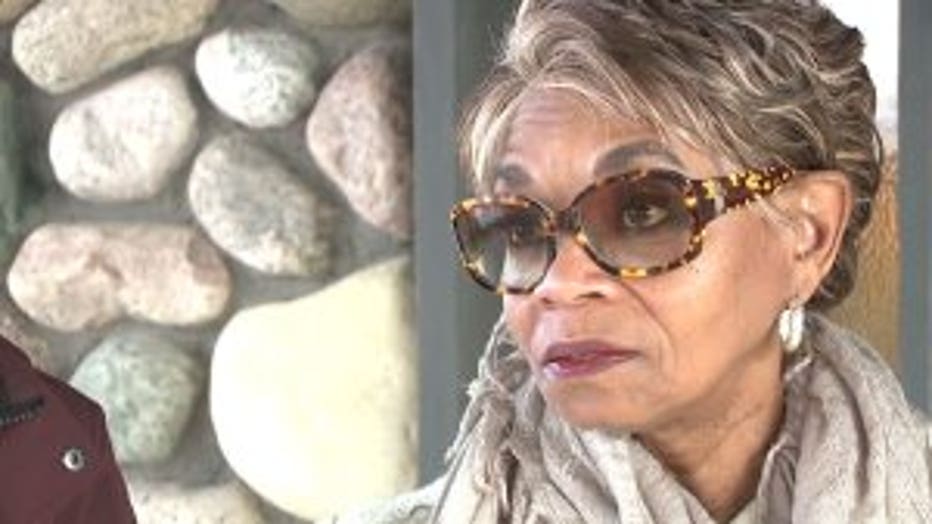 "Words can't really describe how we're feeling," said Judy Walker, Jones' cousin. "And it will be a long time before we get all passed this."

In addition to his colleagues, Jones leaves behind a wife and three children -- as well as a large extended family. Walker said her cousin will be remembered most for his larger-than-life personality.

"He was just...everybody loved him," Walker said.

A Milwaukee native, she said Jones had a tradition through the years of getting coworkers, friends and relatives together to celebrate any and every occasion.

"He loved to cook, and he cooked for his people," said Walker. "He was a person that cared about people."

Saturday, Feb. 8, another public visitation will be held at 9 a.m. at New Testament Church in Milwaukee, followed by funeral services and a larger procession to Wisconsin Memorial Park in Brookfield where Jones will be laid to rest. 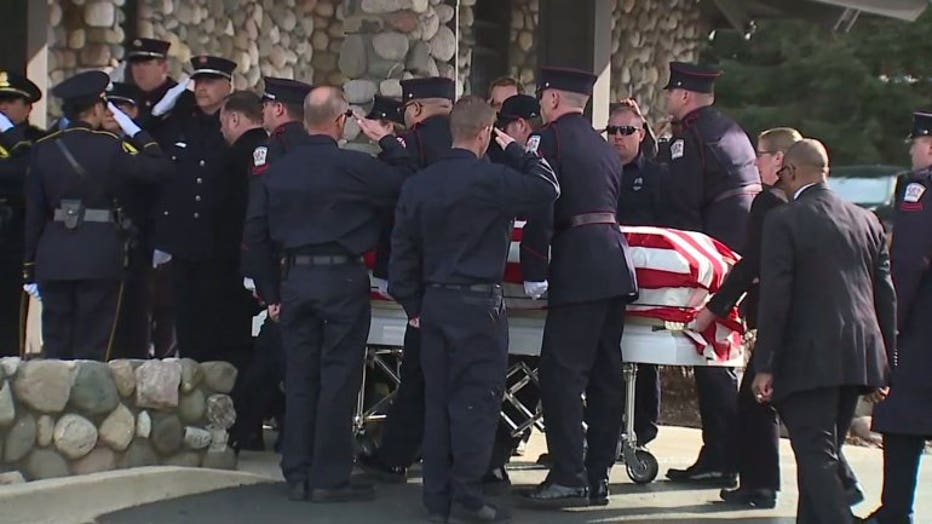 Gov. Tony Evers ordered U.S. and Wisconsin flags to be flown at half-staff on Saturday, Feb. 8 as a mark of respect for Jones. He also offered the following statement:

“Darrin was a dedicated member of the Milwaukee Fire Department, selflessly serving his community for nearly three decades,” said Gov. Evers. “He's remembered by his friends and colleagues for his sense of humor, enthusiasm, and passion for the work and for the people he served. My condolences are with the entire Jones family and his family at the Milwaukee Fire Department.”