RACINE -- The death of Racine Police Officer John Hetland, shot and killed while attempting to stop an armed robbery at Teezers bar Monday night, June 17, impacted communities across southeast Wisconsin. FOX6 News found the faith-based community in Racine offering support for the fallen office, his loved ones, and members of the community.

For Abel Aguirre, prayer carries immense power. The Racine resident lifted his arms in prayer on Tuesday, June 18, hoping to lift the spirits of those affected by the tragedy.

"That's the only way things are going to make a change," said Aguirre.

According to Racine police, Officer Hetland, while off-duty, witnessed an armed robbery in progress at Teezers near 20th Street and Lathrop Avenue. During his effort to intervene, the 24-year veteran of the Racine Police Department sustained a fatal gunshot wound.

"Enough is enough," Aguirre said. "We have to start somewhere." 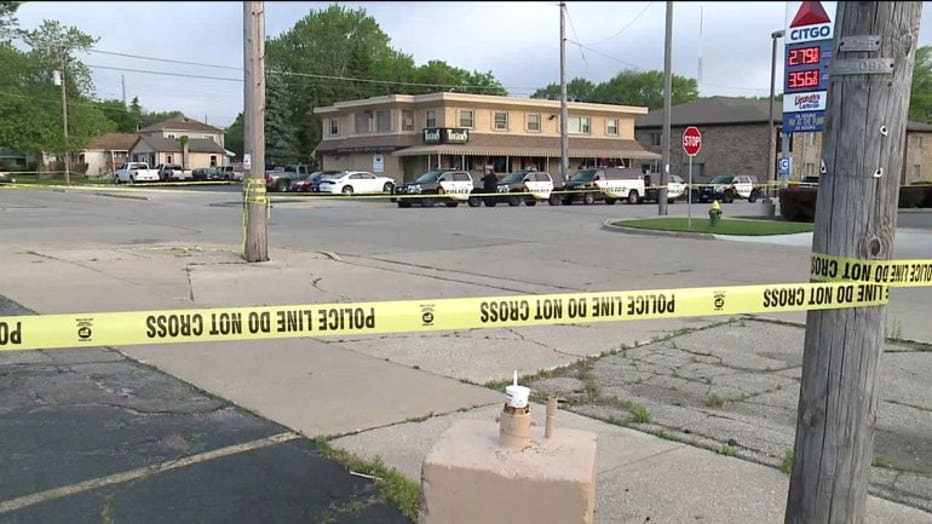 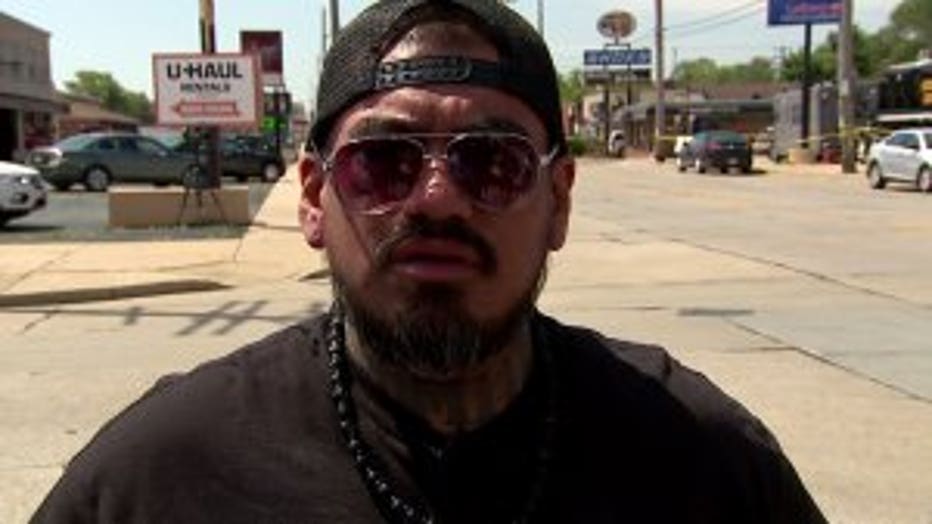 Heads were bowed Tuesday with the goal of bringing together a broken community.

"Regardless of what denomination you are from, or denomination, we are the church, and we need to come together," said Aguirre.

Coming together was also the focus for Chaplain Robert Duthie.

"I woke up to pray this morning. I turned the news on and learned about it," said Duthie. 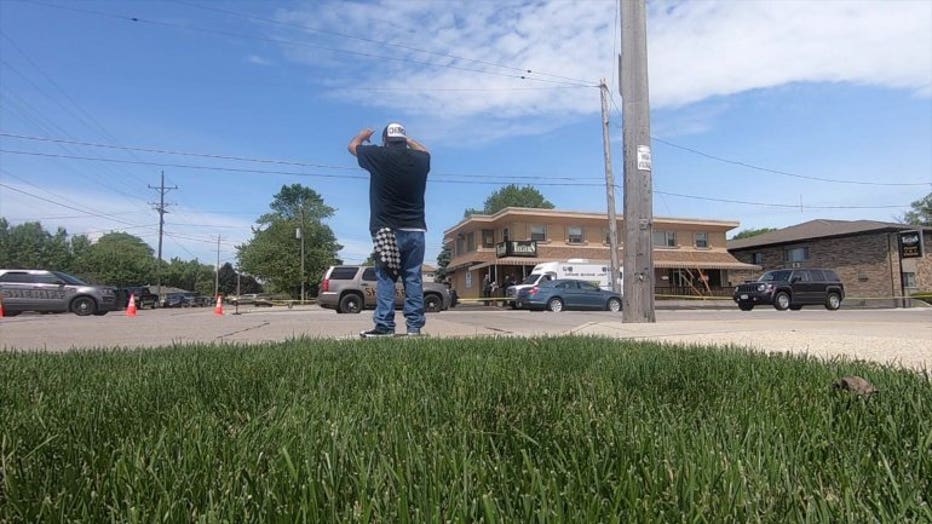 When Duthie heard the news, he, too, said a prayer for the fallen officer and his family.

"Everyone that knew Officer Hetland thinks absolutely positively of him," Duthie said. 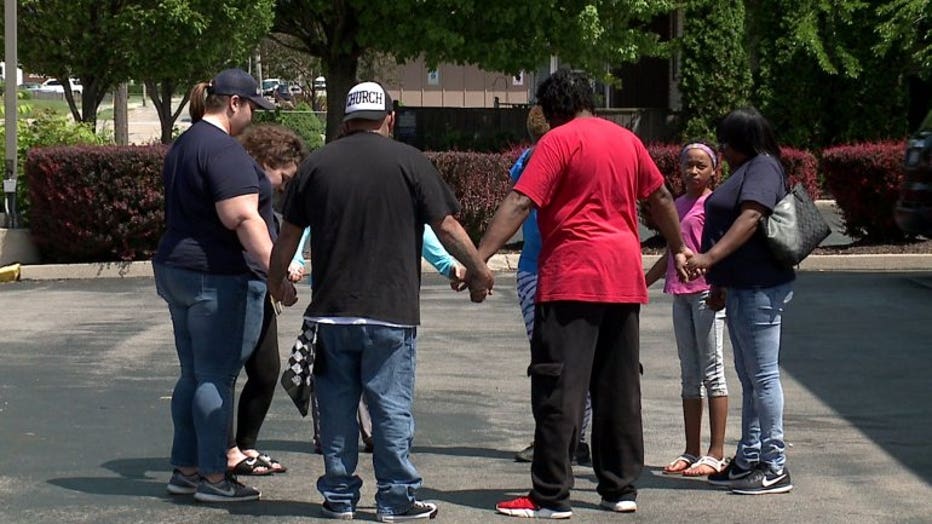 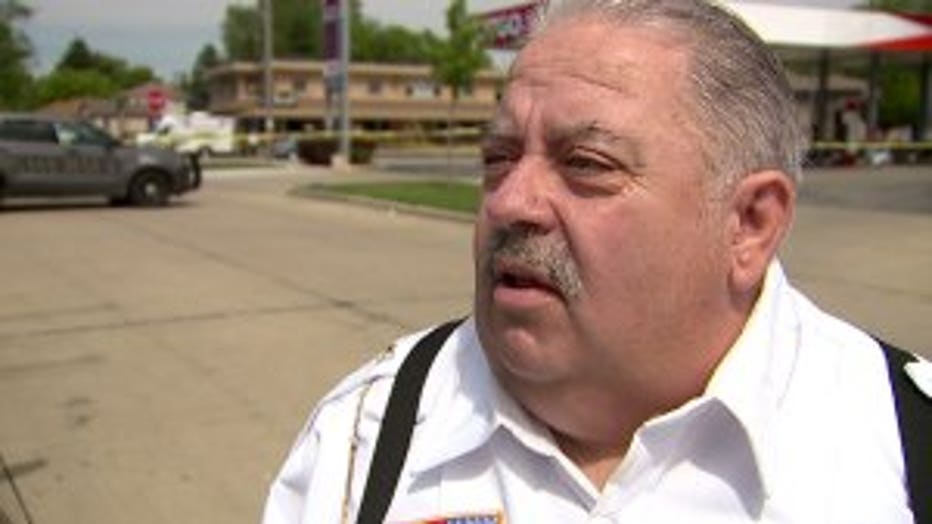 The impact of the loss was immeasurable.

"Everyone is grieving. Everybody feels this tragedy. My heart goes out to each and every one of them," Duthie said.

"Weeping and mourning may endure for a night, but joy cometh in the morning," said Aguirre.

Racine police said Tuesday the community support had been uplifting, appreciated, and welcomed. 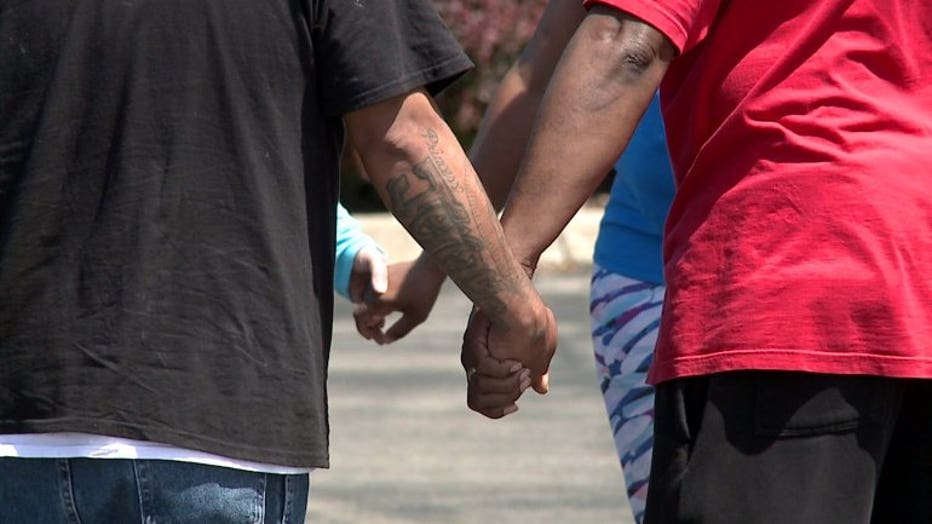