MILWAUKEE --  The wait is finally over! Summerfest officials have announced over 100 headlining acts that will perform at Summerfest’s 50th edition. 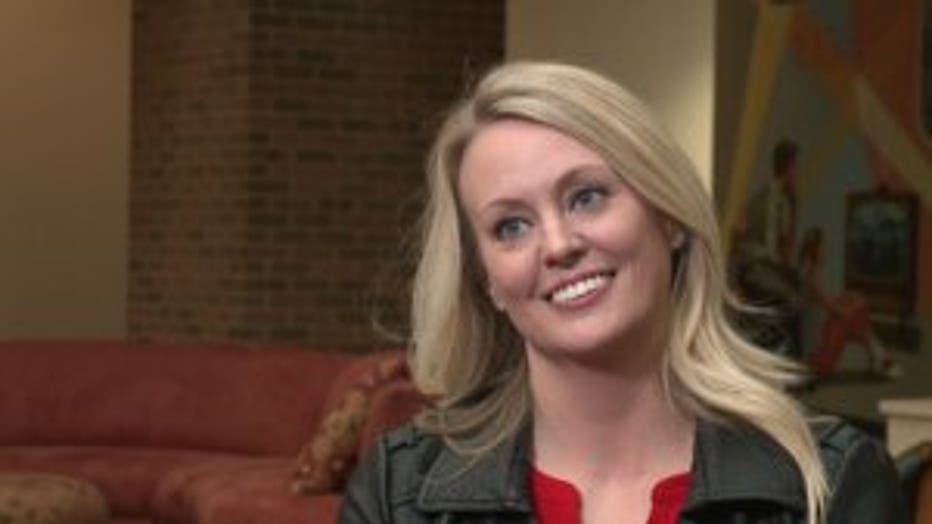 "Every genre has been hit. I think every age group has something they can enjoy," said Sara McGuire, Summerfest marketing manager.

Andy Grammer was one of many Summerfest Groung Stage headliners announced Tuesday night, April 11th. The list also includes Walk The Moon -- and many more like DNCE, Third Eye Blind and REO Speedwagon.

More than 100 acts will take over the 12 stages for Summerfest's 50th anniversary.

"We'll definitely be doing a 50-day countdown to the 50th Summerfest, so by all means, stay tuned to our social media and our website," said McGuire.

A brand new mid-gate is taking shape at Summerfest, and soon, there is going to be a bike and pedestrian causeway. But there is a lot more work going on inside that you can't see -- at the Miller Lite Oasis Stage.

The multi-million dollar upgrades include a new brewhouse and another structure with second-level seating. 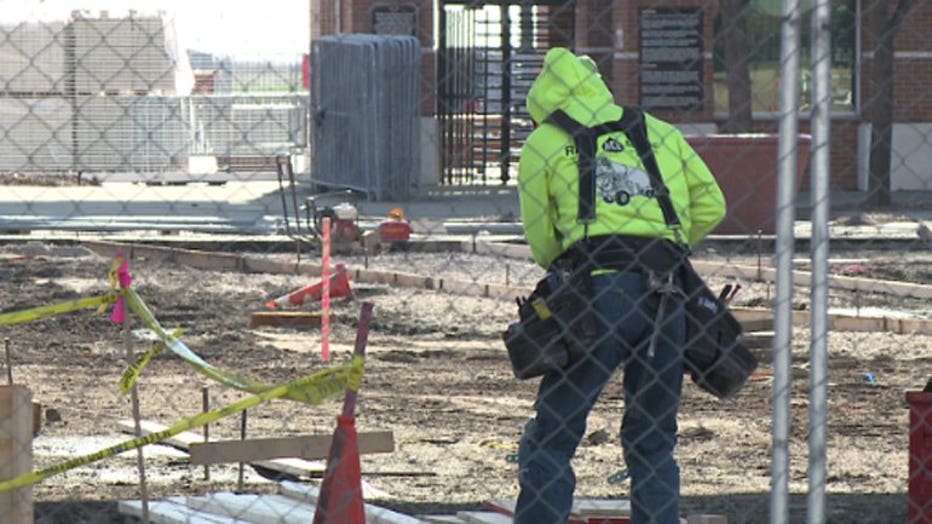 Also new, the "Outlaw Music Festival" will play Summerfest on July 9th. This is the first time the amphitheater will feature a “festival within a festival” during Summerfest. 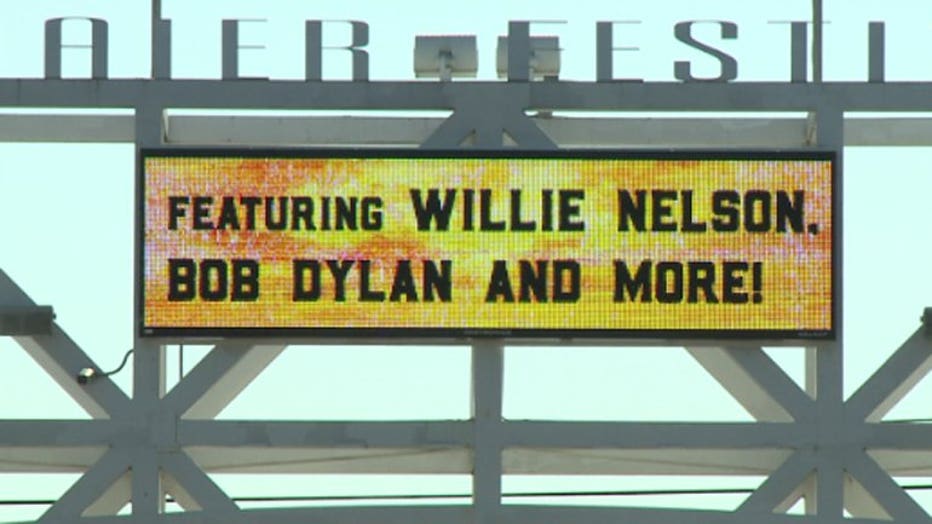 One final act has yet to be announced -- a headliner for June 30th.

Performance dates are available on Summerfest.com. Times and stage locations as well as additional headliners will be announced in the coming weeks. 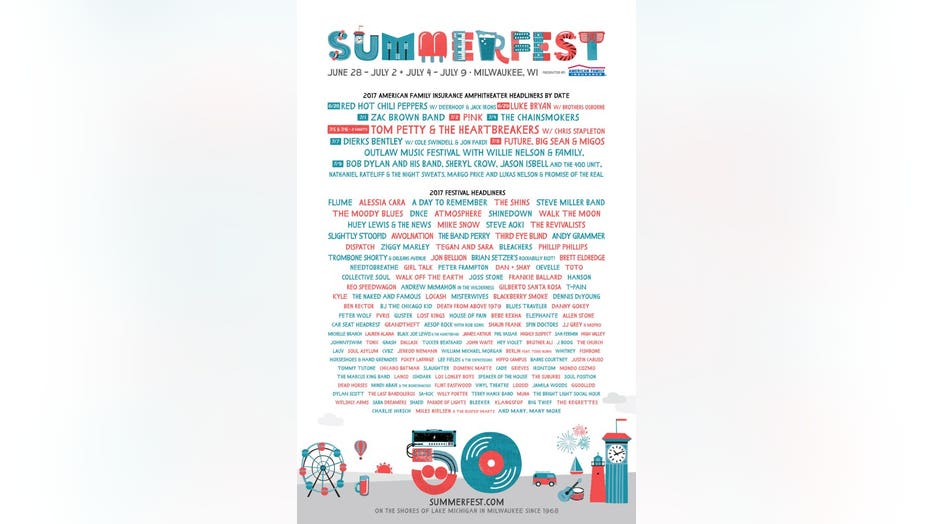 Ticket prices for Summerfest’s 50th are $20 for general admission and $13 for weekday tickets (valid prior to 4:00 pm). The value continues with multi-day and commemorative options, all of which can be purchased now at Summerfest.com with no incremental service fees.