President Trump claimed without evidence Tuesday night that mail voting — surging in popularity during the coronavirus pandemic — is ripe for fraud, and he refused to say whether he would accept the results. He also called on his backers to scrutinize voting procedures at the polls, which critics said could cross into voter intimidation.

Without mentioning President Trump by name, the governors noted his refusal last week to commit to a peaceful transition of power.

“Any efforts to throw out ballots or refuse a peaceful transfer of power are nothing less than an assault on democracy,” they wrote. “There is absolutely no excuse for promoting the intimidation or harassment of voters. These are all blatant attempts to deny our constituents the right to have their voices heard, as guaranteed in the U.S. Constitution, and to know the will of the people will be carried out.”

The governors said all valid ballots cast in accordance with state and local laws must be counted and if President Trump loses, “he must leave office — period.”

They wrote that elections are not “an exercise in controlling power” and that disenfranchising voters “strikes at the very heart” of democracy.

“We call on elected leaders at all levels, from both parties, to speak out loudly against such efforts in the weeks ahead," they said.

A message seeking comment was left with the President Trump campaign. 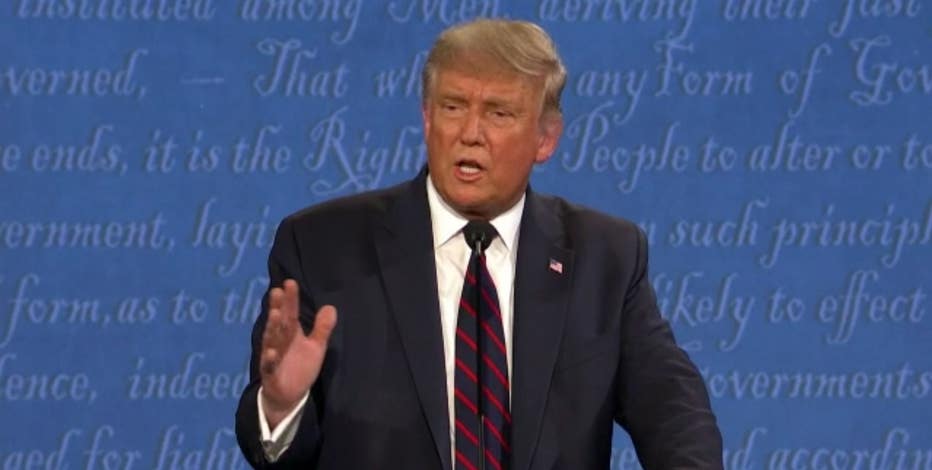 People from both sides of the aisle on Wednesday reacted to the controversy sparked by President Donald Trump's response about condemning white supremacist groups during the presidential debate. 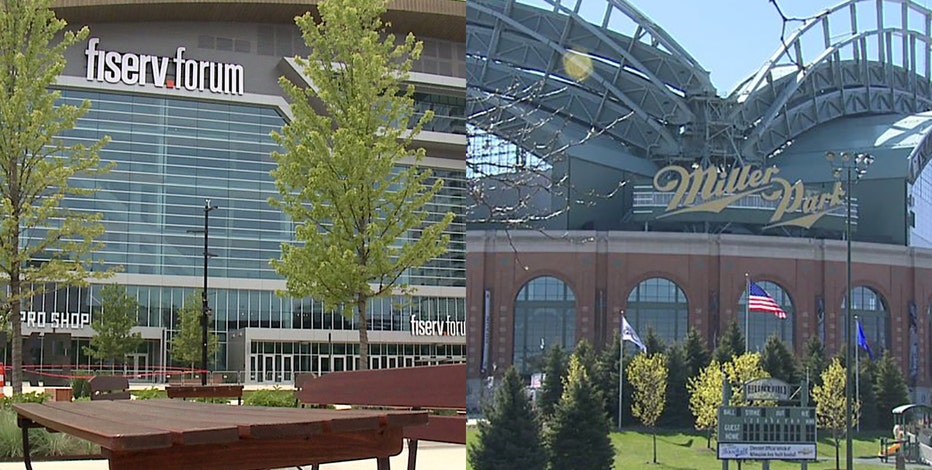 The chairman of the Wisconsin Republican Party says it would be illegal for any Bucks or Brewers players to participate in early voting events. 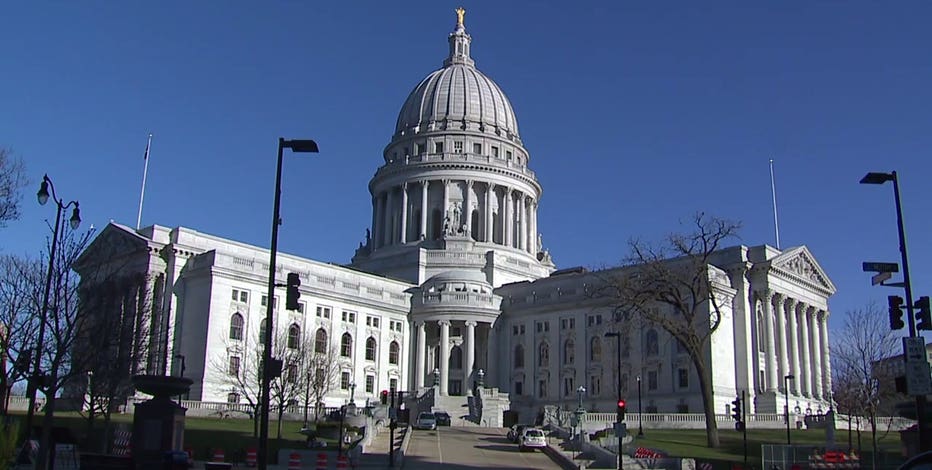 Hours after the request was made, the court denied it with no comment.