MILWAUKEE -- The Shops of Grand Avenue was evacuated Wednesday, December 20th amid a heavy natural gas smell in the area, FOX6 News confirmed. The apartments above the mall were also evacuated.

We Energies officials were dispatched to the scene around 7:00 p.m. 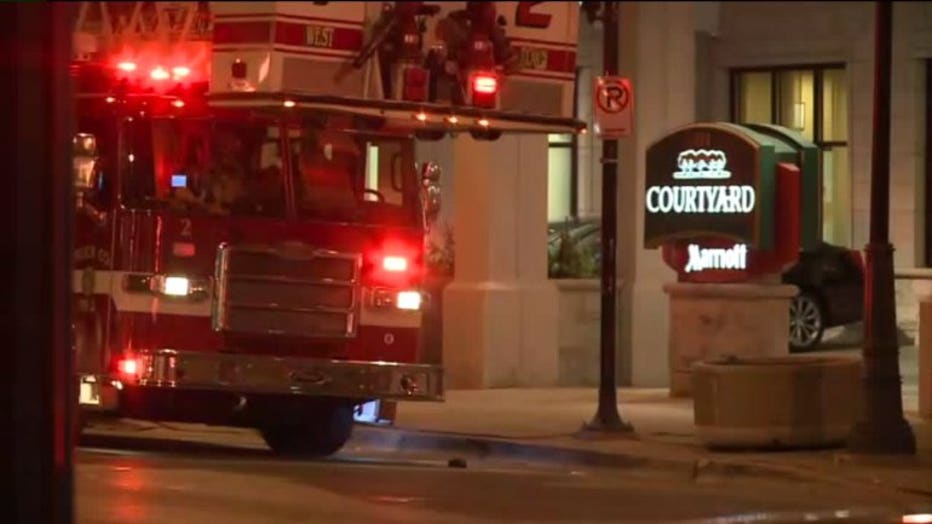 FOX6 News has learned this involves a gas leak on a pipe on the roof of the Courtyard by Marriott Hotel near Zeidler Park, close to the We Energies HQ.

Shortly before 9:00 p.m., FOX6 News learned the scene was deemed safe and the "all clear" was given. Officials found numerous leaks in that pipe on the roof of the hotel, and hotel officials were advised as to what to do to fix it. 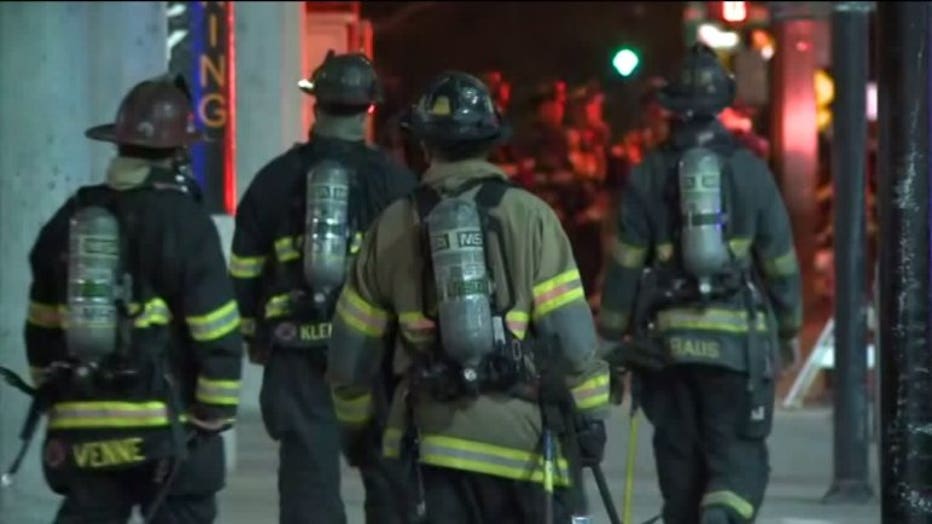 Joe Simonelli lives above the mall and said he thought he'd walk downstairs to do some Christmas shopping Wednesday evening when he was evacuated.

"I didn't know anything was going on until I got down and there was a couple of firefighters down there that just said you've gotta get outside," he said. 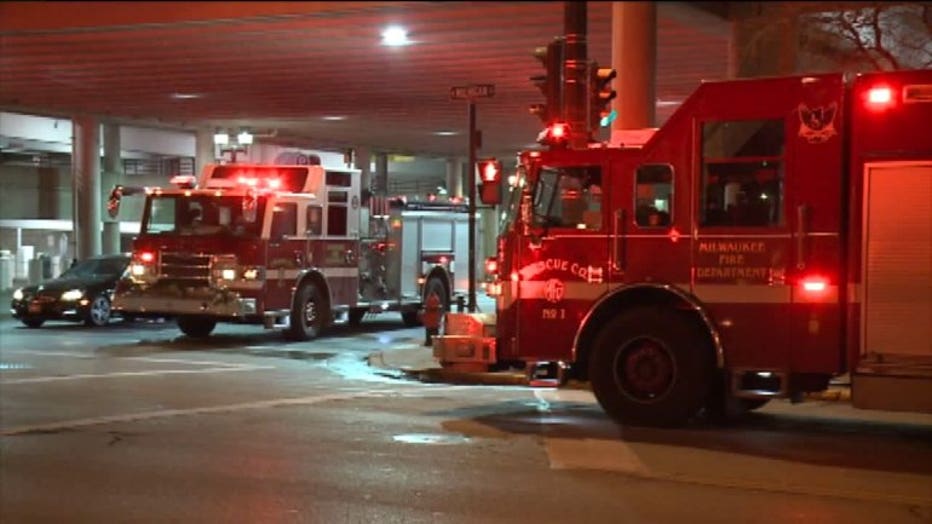 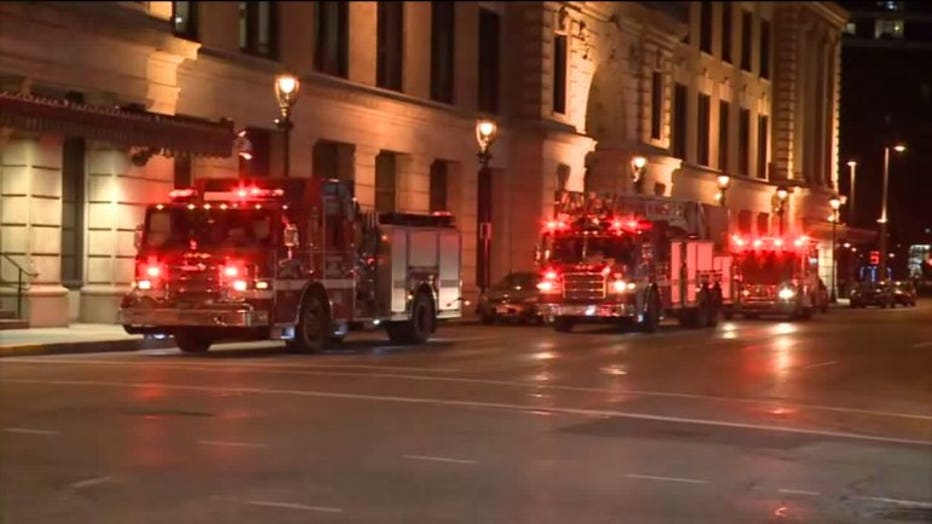 The Hanson concert at the Riverside Theater wasn't impacted by this incident, but it did make it a bit more difficult to get down there.