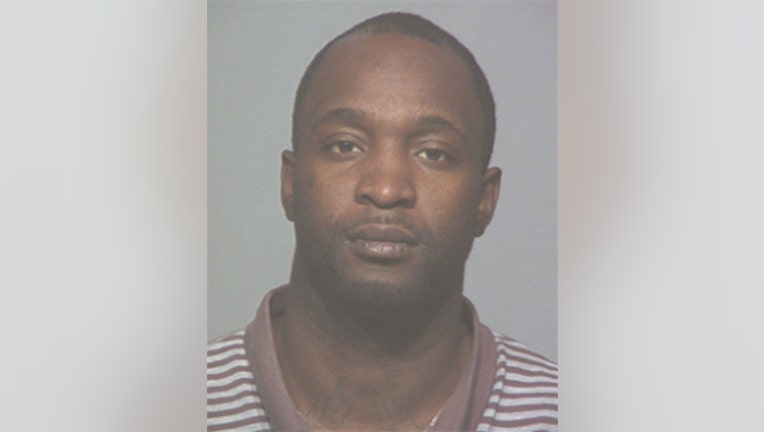 MILWAUKEE -- The Milwaukee County Sheriff's Office Apprehension Unit captured escaped inmate Thomas Jones. Officials say he was hiding under a porch when they took him into custody.

29-year-old Jones left the Day Reporting Center Wednesday at 3:30 a.m. and did not return with the other inmates at 5 p.m.

The Sheriff’s Office Apprehension Unit issued an escape warrant and has deputies working to find him. Thomas is serving a sentence for three counts of Burglary-Building or Dwelling. His criminal history has multiple convictions for burglary, battery and failure to appear in court.