WEST ALLIS -- An impromptu cruising event along Highway 100 over the Memorial Day holiday weekend led to reckless behavior and dozens of citations. The owners of Oscar's Frozen Custard said things got way out of hand.

Jim and Susie Taylor, owner of Oscar's Frozen Custard, said over the years, they've grown accustomed to occasional cruising along Highway 100, but over the weekend, they were stunned to learn their parking lot would be used for an event without their permission. They said what unfolded next was even more disappointing.

Warm weather and sunshine during the holiday weekend had some revved up and raring to go.

"There were thousands of people that came," said Susie Taylor. 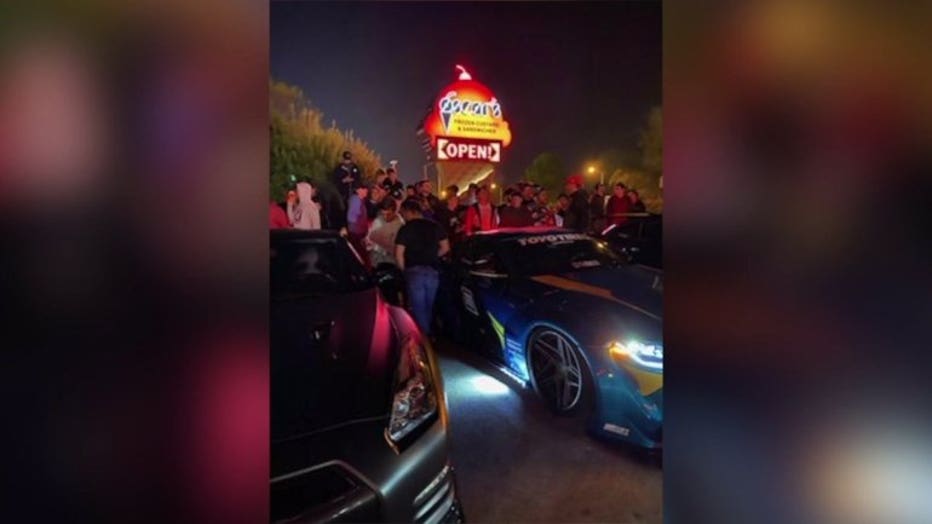 The Taylors said the crowd wasn't what they had in mind.

"It's very negative for our business," said Jim Taylor. "We have a family business."

On Friday, May 22, the couple noticed a post on Facebook from a group called "Automotion," urging followers to meet at Oscar's and "cruise the strip."

"... and it just escalated into a fiasco," said Susie Taylor. 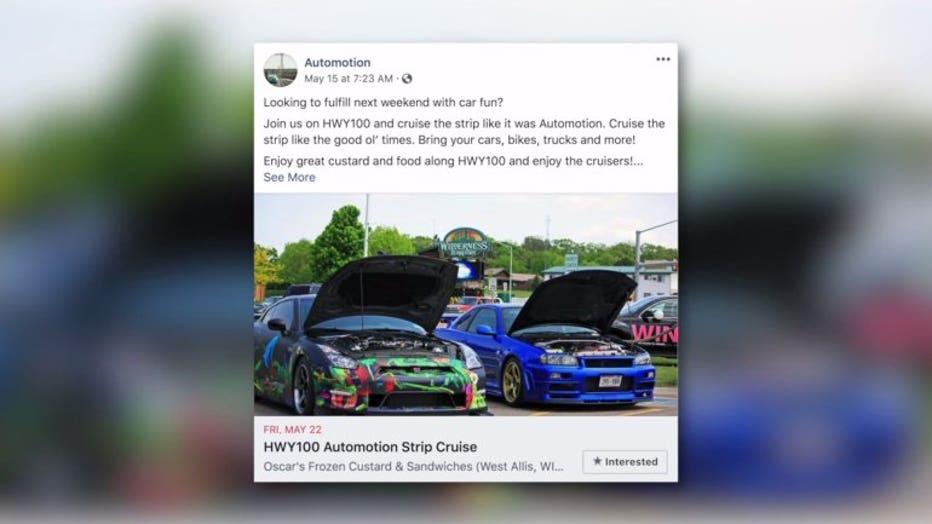 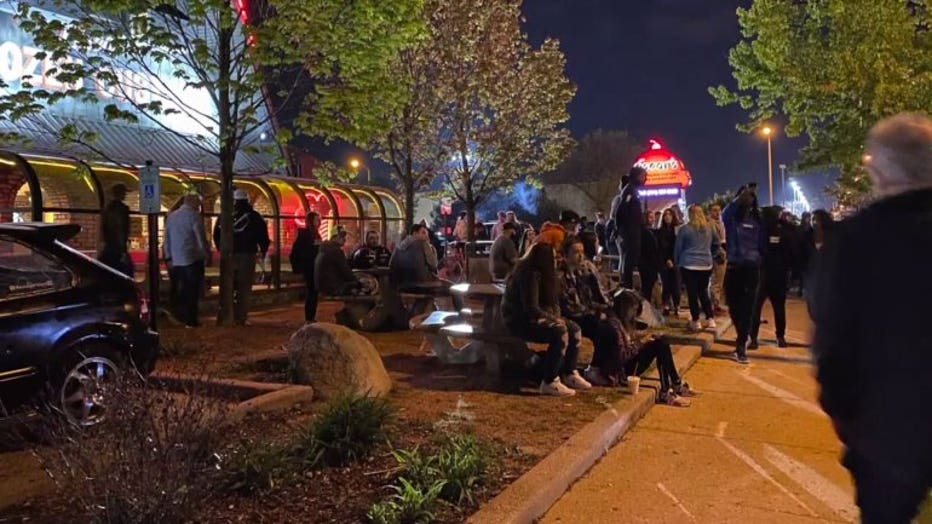 Photo show people took over their parking lot, but the Taylors said few actually supported their business that night. Instead, they said they got dangerously close to the action.

In business for 36 years, the Taylors said they're used to cruisers on the strip -- but this was unlike anything else. 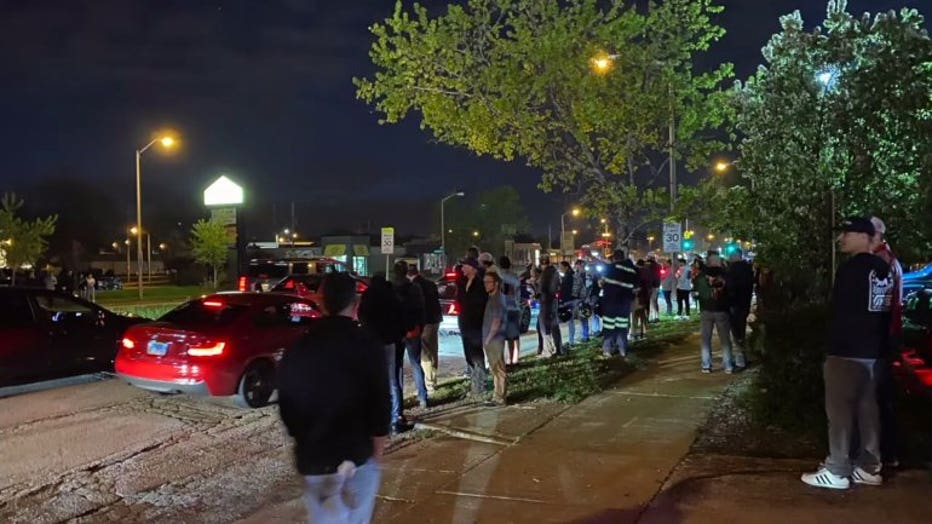 Multiple agencies, including the Wisconsin State Patrol, were on scene -- with West Allis police issuing upwards of 100 citations over the weekend related to cruising on Highway 100.

"But from what I'm hearing from the neighbors and the businesses, they were vastly outnumbered," said West Allis Mayor Dan Devine. "Noise violations and souped-up engines do break our ordinances, and we will be out there enforcing that."

For the Taylors, it was back to business Monday -- on a much calmer night.

"We really hope this was a one-time thing!" said Susie Taylor. 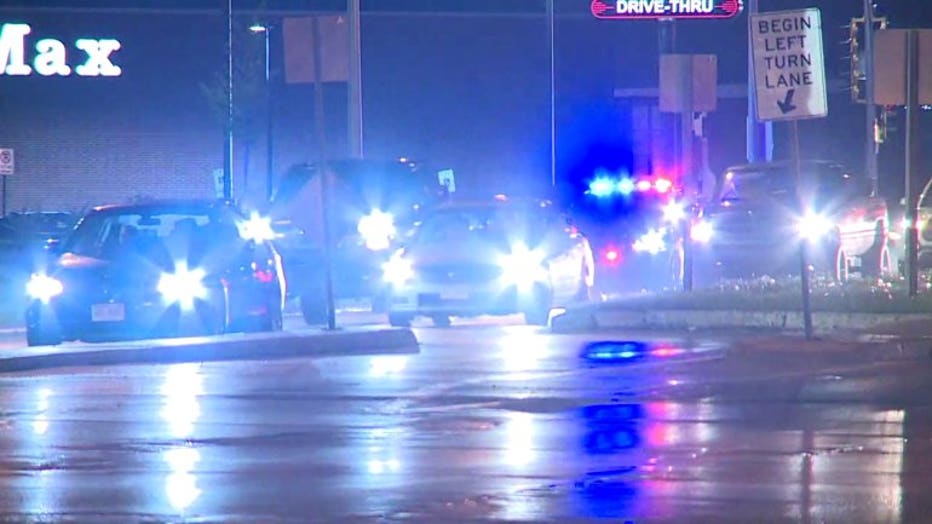 FOX6 News made attempts to reach the organizer of the cruising event, but did not hear back. While the group that hosted it goes by the name "Automotion," FOX6 confirmed it is in no way affiliated with the Automotion Classic Car Show that's held each year in Wisconsin Dells.